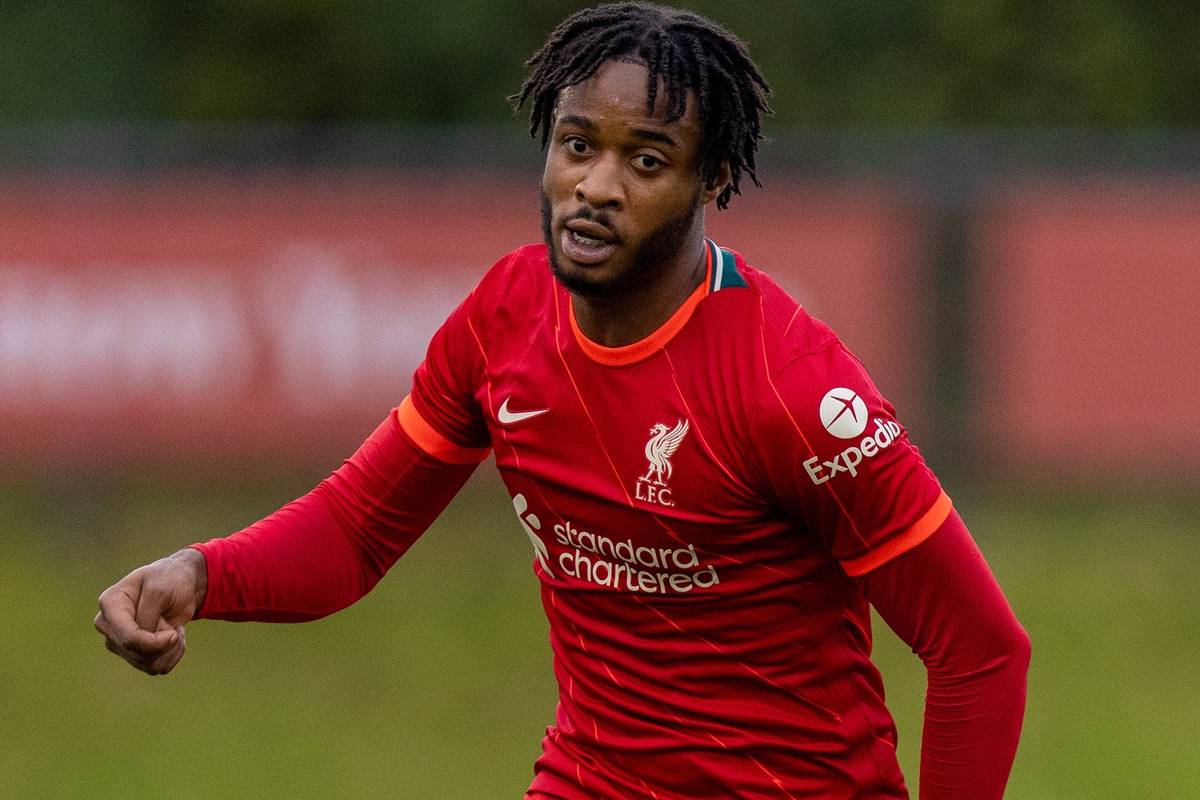 Neither Tyler Morton nor Kaide Gordon were involved as the Liverpool under-23s suffered a heavy loss to West Ham, in a game clouded by Elijah Dixon-Bonner’s injury.

It was a rare sight as James Balagizi joined the Reds’ first team in their preparations for Sunday’s Premier League clash with West Ham.

While the likes of Morton, Gordon, Conor Bradley and Owen Beck have trained regularly with the senior squad, along with making their debuts, the 18-year-old was only a late inclusion on the bench for the League Cup win at Norwich.

Otherwise, the multitalented midfielder has divided his time between the under-18s and U23s, and made his fourth start for Barry Lewtas‘ side against the young Hammers on Saturday.

That Morton and Gordon were missing could suggest a role with the first team at the London Stadium, with the latter potentially considered following injury to Roberto Firmino.

Unfortunately, at Rush Green, Dixon-Bonner followed a trend of blows to the midfield ranks as he was forced off after just 22 minutes.

Liverpool were already 2-0 down after goals from Sonny Perkins and Thierry Nevers, and hopefully it won’t be a long-term issue for a player who has been given opportunities at first-team level of late.

There were few chances for the young Reds throughout a difficult first half, with Dixon-Bonner and Mateusz Musialowski having the most luck.

It didn’t improve much after the break, either, with Perkins wrapping up the win for West Ham two minutes before Balagizi was withdrawn for Dominic Corness.

While they showed resolve in the second half, it was a disappointing afternoon for Liverpool, compounded by Dixon-Bonner’s exit.

With a trip to League Two side Port Vale to come in the EFL Trophy in midweek – a game the likes of Bradley, Beck and Balagizi could all miss due to international call-ups – Lewtas will be eyeing a strong response.