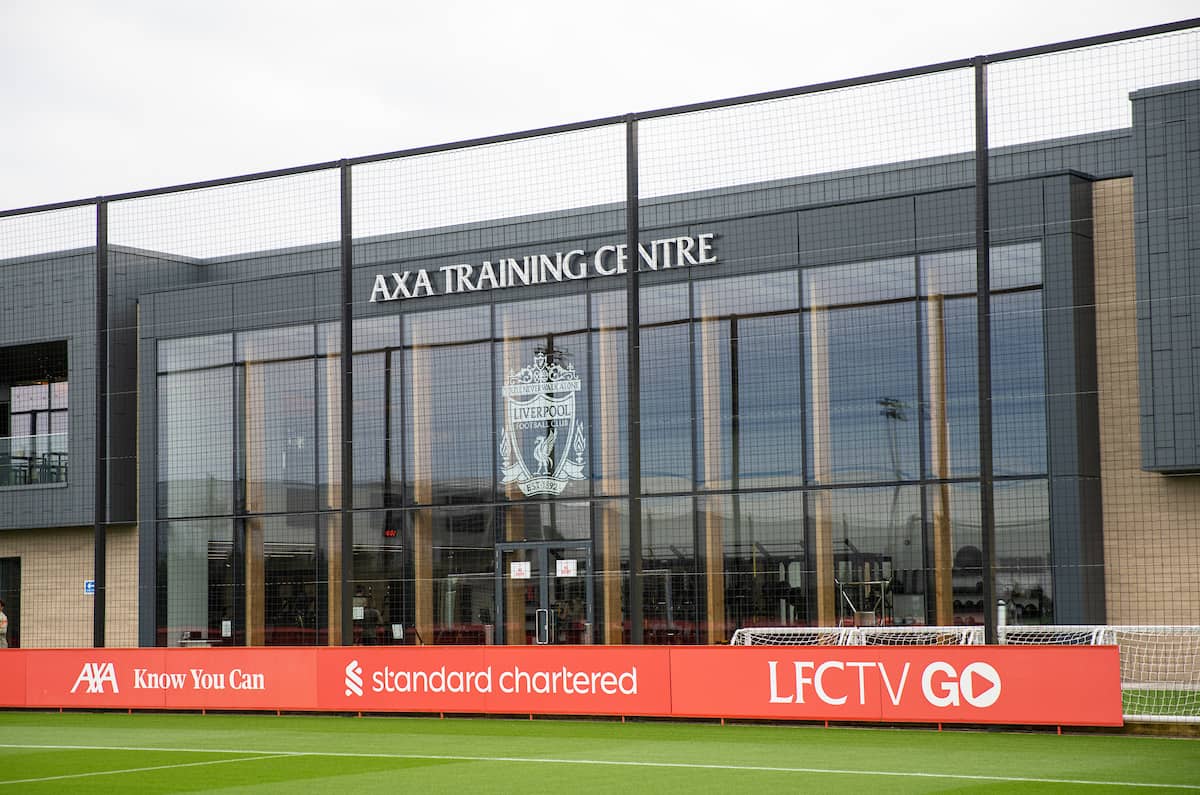 Liverpool are claimed to be running the rule over 17-year-old Toronto FC forward Jahkeele Marshall-Rutty, with the teenager on trial ahead of a possible move.

With MLS currently in off-season, clubs are beginning preparations for the 2022 campaign, which kicks off in February, with Toronto in transition.

Bob Bradley, the former Swansea manager, has recently arrived as head coach and sporting director, with a shakeup of personnel expected included a possible move for Lorenzo Insigne.

There will almost certainly be outgoings, too, and one of those tipped to leave next year is Marshall-Rutty, the young forward who made 19 appearances last season.

According to the official MLS website earlier this week, Marshall-Rutty is currently spending time on trial at Liverpool’s training ground in Kirkby.

Jahkeele Marshall-Rutty a huge talent, named to The Guardian's annual Next Generation list.

No Euro passport so if an offer is accepted, it would be pre-arranged for when he turns 18, just like Jonathan Gomez's move to Real Sociedad or Caden Clark to RB Leipzig, both this winter

Journalist Tom Bogert reports that the youngster had previously trained with Arsenal, with “plentiful” interest from across Europe including other sides in the Champions League.

However, with Marshall-Rutty not turning 18 until June, he would not be able to make the move to Merseyside until the summer transfer window, though it is speculated that a deal could be struck prior to then.

It is likely that Marshall-Rutty has been working with under-23s, rather than the first team, while elite development coach Vitor Matos will be watching his performances.

The teenager has already received a call-up to the Canada national team, becoming the youngest player to do so for his country when he joined a team camp at the start of 2021.

He will be hoping to follow in the footsteps of the likes of Alphonso Davies and Jonathan David, who have both made the successful move from Canada to Europe in recent years, while he could turn to two players familiar with Liverpool for advice.

U23s defender Tony Gallacher was a team-mate of Marshall-Rutty’s while on loan with Toronto in the first half of last season, though the pair never played together, while ex-Reds forward Liam Millar is a regular for Canada.

Marshall-Rutty became the youngest player to sign a first-team contract in Toronto’s history when he agreed terms as a 15-year-old in 2020, with GM Ali Curtis describing him as “the top player in his age group across Canada and the US.”

“He had interest from many top clubs in Europe,” Curtis revealed.

“It’s important that we are both patient and aggressive with Jahkeele’s development, but he has the potential to be an incredible player moving forward.”