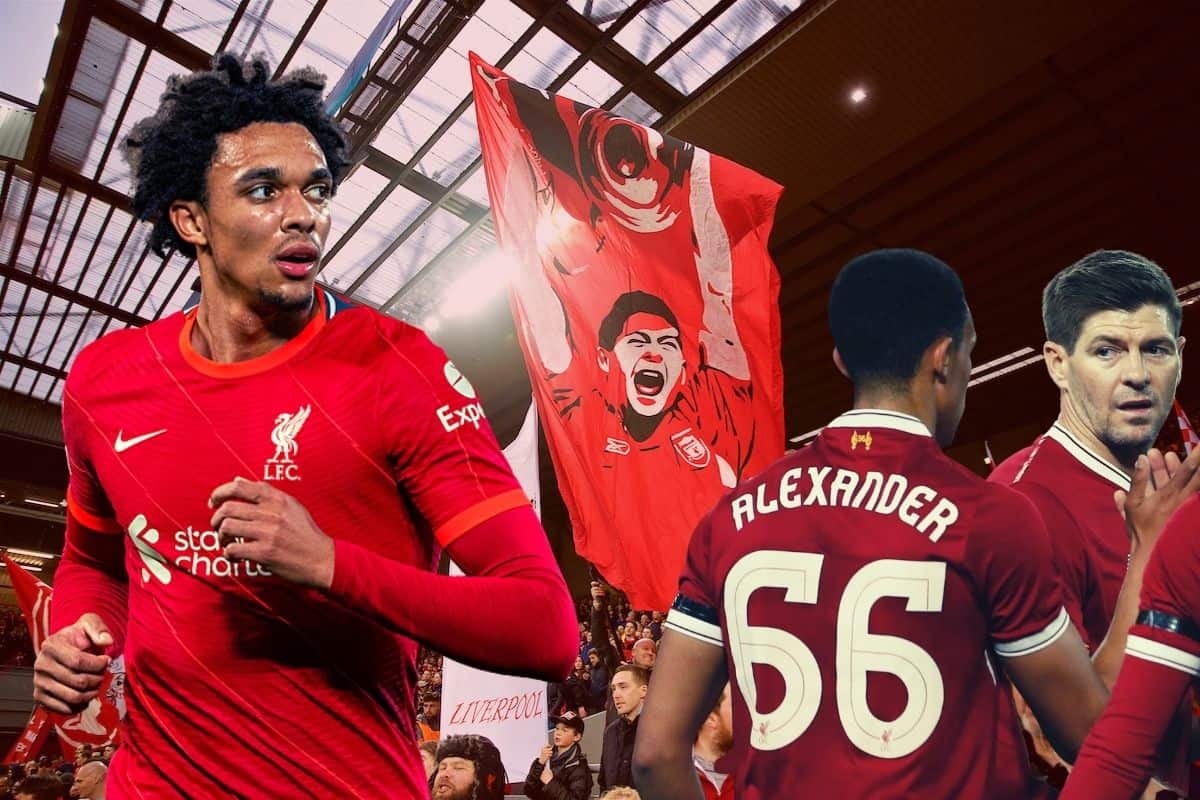 There will be a strange feeling in the air with Liverpool’s former captain heading left from the Anfield tunnel rather than right, wearing the colours of another Premier League club.

The Reds faithful will greet Gerrard in kind until that first whistle blows and then, as Alexander-Arnold says, it is time to battle for the three points.

The former No. 8, like so many, was a hero of Alexander-Arnold’s growing up and it presents a new challenge to navigate, but the right-back knows battle lines will be drawn from the first whistle to the last.

“[I feel] excitement. More so for him. Seeing how well he did up there in Scotland with Rangers was good and obviously, now it is a chance for him to prove himself in the Premier League,” Alexander-Arnold told Optus Sport. 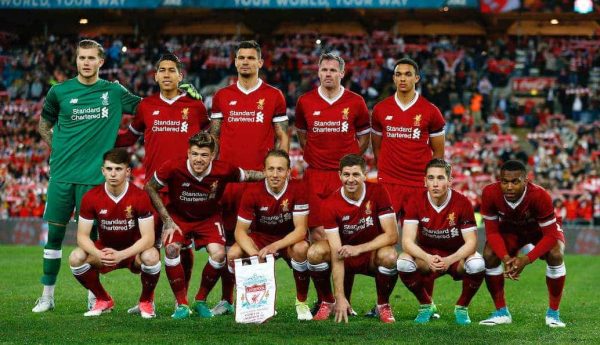 “Having a few sessions with him in the academy [while I was] coming through was a dream come true really. There is no one better to learn how to pass a ball from than the man himself.

“Honestly I don’t know [what the reaction will be at Anfield]. Of course, I imagine he’s going to be welcomed with open arms, but I think neither side want to big it up too much.

“It is still a game of football, him and his team are coming to Anfield to try and win the game.

“We will have our game plan so as soon as the whistle blows that will be put to the side and it is a battle for three points that we will be looking to get.

“Afterwards, you can pay homage to the legend but when the game starts it is a battle.”