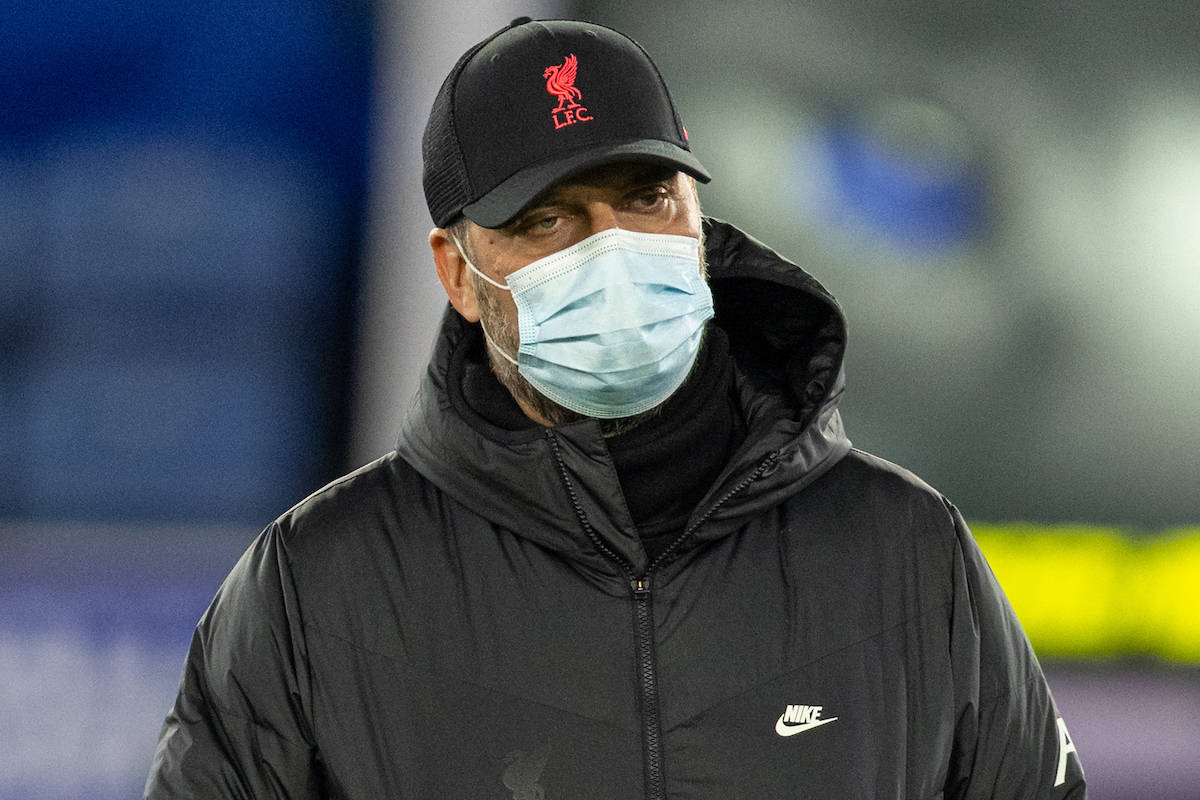 Jurgen Klopp has revealed that three first-team players have tested positive for covid ahead of Liverpool’s trip to Chelsea and that it will be clear who they are when the team is announced.

The Reds head to Stamford Bridge on Sunday, but it is unclear who will be able to take to the pitch for the first game of 2022.

Speaking in his pre-match press conference on Friday, Klopp revealed that he could be without three senior players after two positive tests on Thursday and another the following morning.

“We have three new Covid cases in the team and a few more in the staff,” he told reporters.

Klopp refused to confirm the players who had returned positive tests, as they await “a proper PCR,” but it was telling that Alisson and Roberto Firmino missed training on Thursday.

They could be the two players who tested positive that morning, with the third case unknown at this point.

He added: “You will see on Sunday when you see the teamsheet it’s pretty clear who is affected.” 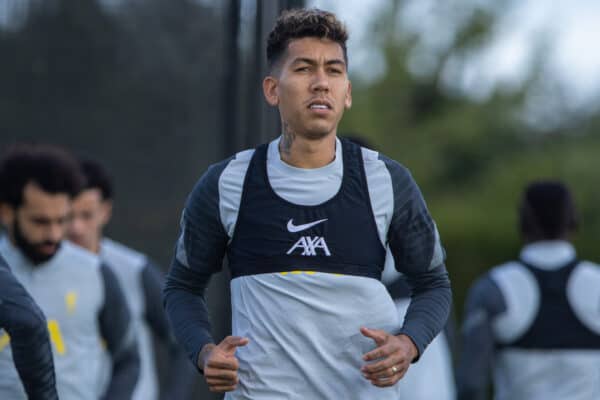 Furthermore, Liverpool will still be without Thiago and Takumi Minamino, with the latter “probably closer” to a return than Klopp’s No. 6.

Andy Robertson is also suspended, but despite a drop in numbers available for the game, Klopp is still hopeful there will be no need to postpone.

“We’ve never had this proper outbreak, where 10, 15, 20 players have it. For us it’s more every day another one, staff now happens more and more often.

“So it feels like a lottery, when you stand there and wait for the result.

“It was now pretty much day by day always one case, today now another one and we have to wait.

“The boys are not even in yet, so we have to wait. In this moment, probably not, but we don’t know how it will look in a few hours.”