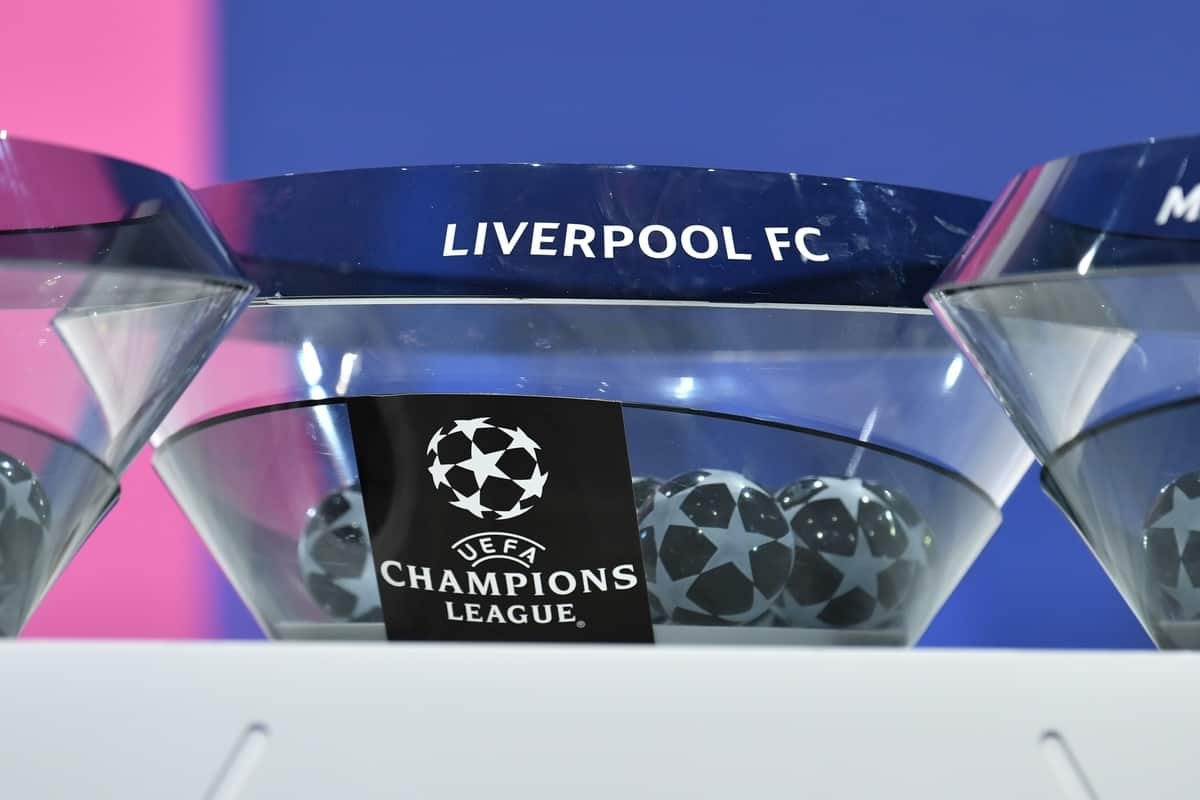 Liverpool have been drawn against FC Salzburg in the Champions League last 16 following their emphatic 100 percent record in Group B.

The draw for the last-16 is to be redone at 2pm (GMT) after a “technical problem” from UEFA.

Following a technical problem with the software of an external service provider that instructs the officials as to which teams are eligible to play each other, a material error occurred in the draw for the UEFA Champions League Round of 16.

As a result of this, the draw has been declared void and will be entirely redone at 1500 CET.

Jurgen Klopp‘s side were ruthless in the group phase and finished 11 points clear after notching victories both home and away against Atletico Madrid, Porto and AC Milan.

Their place atop of Group B set up six possible opponents in the first knockout stage and RB Salzburg are the side the Reds will face following the draw on Monday morning.

Liverpool last met Salzburg in the 2019/20 group phase, with the Reds winning the games 4-3 and 2-0 at home and away respectively, with Takumi Minamino then soon landing at Anfield.

The Reds will play the first leg away from home at the Red Bull Arena in February due to being a seeded team, with the return leg at Anfield in March – exact match dates should be confirmed later today. 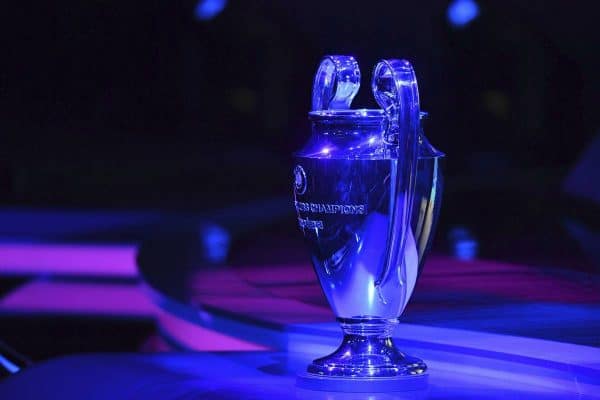