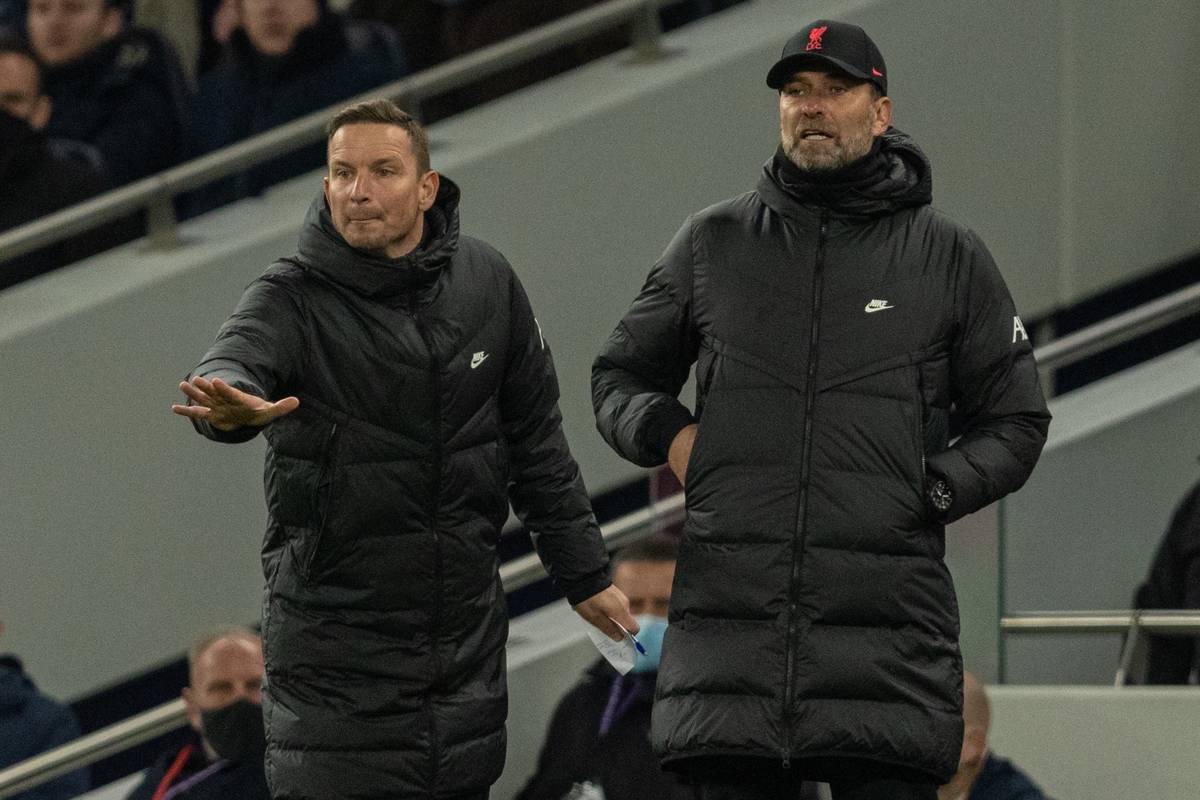 Players and managers must pay the price for their big mistakes – and they also pay for those made by the referees. But Pep Lijnders has a well thought out idea to help the referee-VAR process.

Liverpool’s visit to Tottenham brought the Premier League officials back under a microscope that they are no strangers to following another questionable and inconsistent display.

Paul Tierney was the man in the middle and Chris Kavanagh in charge of VAR and despite the number of eyes on proceedings, major incidents went by without another look.

The red card on review for Andy Robertson left Jurgen Klopp to say that “this is the proof that the VAR was there today. Before we thought he might not be in his office because of the two other situations.”

And fronting the press ahead of Liverpool’s League Cup tie with Leicester, Lijnders was asked about the officiating and VAR and his points were well thought out and he spoke a lot of sense.

“I think VAR is a good thing in football because it can help make the big decisions right,” Lijnders told reporters. 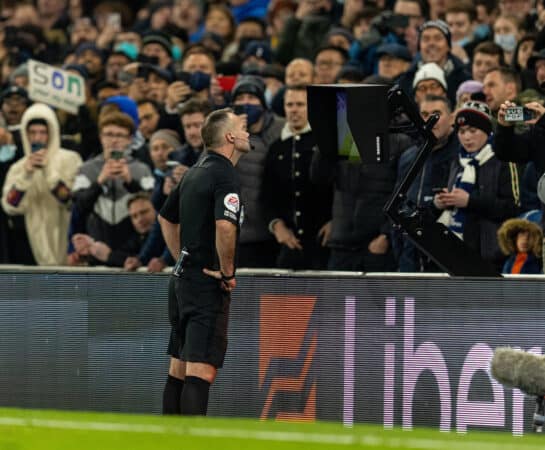 “Everybody makes mistakes. I make mistakes. If we make big mistakes, Jurgen and myself, we get punished.

“That’s not correct. I’m not talking about the small mistakes in the game because that’s football, it goes so quick.

“They are split seconds and the guy who helps the referee on the pitch needs to know the referee with everything he has.

“They need to be a team because together they are responsible. If there are always changes, that will not work.

“It’s the same if every week Jurgen has a different assistant manager, that’s exactly the same.

“I wish we had VAR to make better decisions as coaches because then I would not make mistakes.”