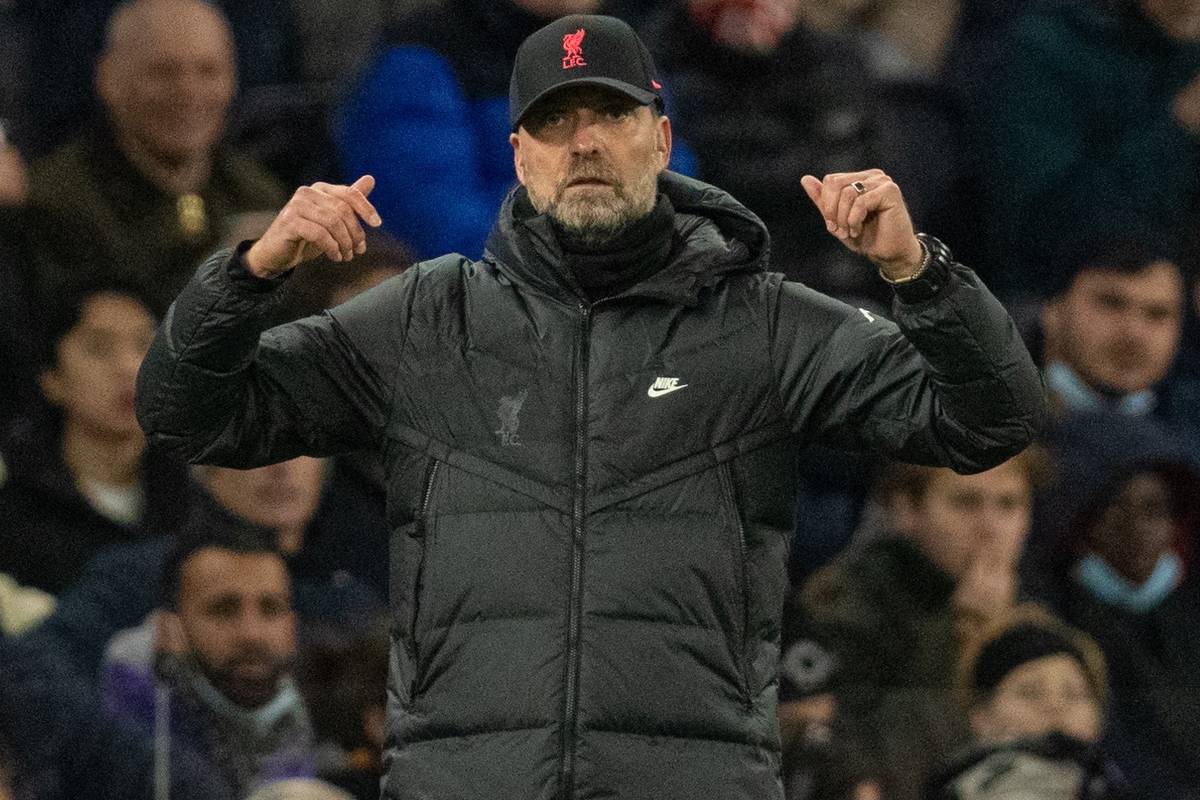 The 20 Premier League clubs will meet on Monday to discuss postponing a round of games during the festive period, with Jurgen Klopp admitting the schedule is too much.

With COVID-19 spreading throughout players and staff at an alarming rate, only four out of 10 fixtures were played in the English top flight over the weekend.

Liverpool were involved in the final kickoff, and even then, their 2-2 draw with Tottenham came after the news that Thiago joined Virgil van Dijk, Fabinho and Curtis Jones in testing positive.

Elsewhere, Chelsea manager Thomas Tuchel was able to name a strong side on paper for their stalemate at Wolves, but was forced to include the likes of Mateo Kovacic, N’Golo Kante and Trevoh Chalobah despite the trio barely training after various issues.

The Athletic now reports that the Premier League will hold a meeting on Monday in order to “debate whether to postpone an entire round of festive fixtures.”

That is likely to fall on those games set for December 28-30, which for Liverpool would mean the postponement of their second of two clashes with Leicester this month.

Premier League managers are described as being “united” in their belief that the calendar cannot be fulfilled, though “it is the league’s intention to continue its current fixture schedule where safely possible.”

The report adds that “Amazon are not expecting the matches to be postponed,” with all 10 fixtures due to stream live via their Prime Video service.

Speaking after the draw at Spurs, Klopp himself admitted that Liverpool “don’t have the players” to get through a tight turnaround of clashes with Leicester in the League Cup (Dec 22) and Leeds (Dec 26) and Leicester (Dec 28) in the league.

“We play now Wednesday, then Sunday, then Tuesday. That’s impossible, we don’t have the players,” he told Sky Sports.

“It could happen, probably, that we have another case or two, so the players go into quarantine and all of a sudden we can play one game but not the next game.

“We just have to think about this, we cannot just push it all through.

“First and foremost, take away the second semi-final [leg] for the Carabao Cup, do it away. Just play once. Wherever you want to play it, I don’t care.

“[For whoever] goes there – we are not qualified yet – it’s like a shadow in front, you think ‘oh my god, we play there, and if we win we have to play there as well’. 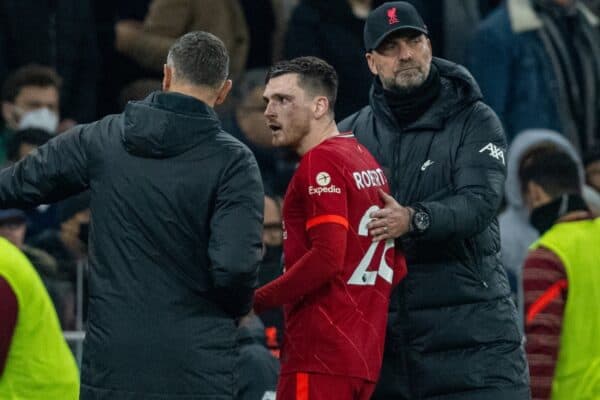 “If we can play through, I don’t know. Maybe we wake up tomorrow morning and have a lot of cases and cannot play anyway.

“We would prefer to play, but we need help with the fixtures.”

On the upcoming meeting, Klopp added: “There’s a big thing we all have to talk about: can we carry on or not?

“If we carry on, we cannot just carry on like usual and think ‘let’s have a look who can play and who cannot play’. No, the teams who can play need to have help from the schedule.”