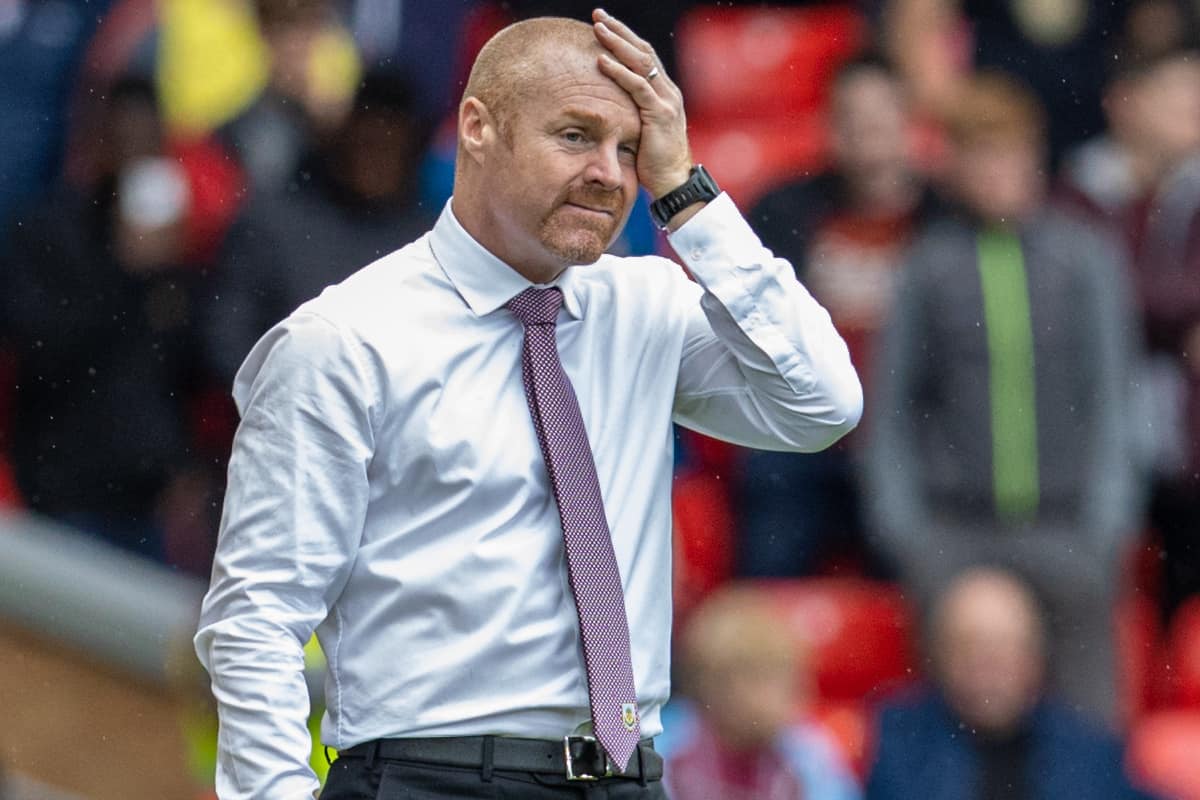 Burnley have seen their request approved for the already-rearranged clash vs. Watford to be postponed, flying in the face of Sean Dyche’s “let’s get on with it” stance.

Throughout December, Jurgen Klopp found himself embroiled in an ongoing struggle in his attempt to convince other Premier League clubs to vote for a return of the five sub rule.

“We have to put competition aside,” the manager said, describing the intensity of the top-flight schedule as leaving players “on the edge” in terms of their fitness.

Dyche was in staunch opposition, speaking days after Christmas about the advantage he saw it giving to “superpower teams,” looking back to when he had a “bench full of kids” during the initial pandemic games.

“Times change, and I like to think against some popular belief that I change with them, but there still has to be a root inside you what your beliefs are in football,” he said.

“You have to go: ‘Come on, let’s get on with the challenge in front of us. Remember what we are – professional footballers – and whatever comes our way we take it on and do the best we can with it’.

“There has to be a bit of balance to the bigger picture of comments about five subs, three subs, all the rest of it – and just be careful which road we’re going down.”

That road has forked off now, with Burnley seeing their fourth Premier League fixture postponed due to COVID-19 on Monday – with their already-scheduled visit of Watford called off again.

Dyche revealed that he had “10 recognised first-team players” in training on Monday, though an under-23s side played out a 1-1 draw with Wolves later that evening.

It is the first time Burnley have applied to postpone a game themselves, but they have now played five games fewer than Man City and sit bottom of the table with 11 points from 17 games.

The notion of ‘getting on with it’ has been muddied as the Premier League indulge clubs who feel they cannot fulfil fixtures due to injury and departures to the Africa Cup of Nations.

Burnley only have one player at the tournament in Cameroon, that being star forward Maxwel Cornet, while their situation has been made worse by the sale of Chris Wood to Newcastle. 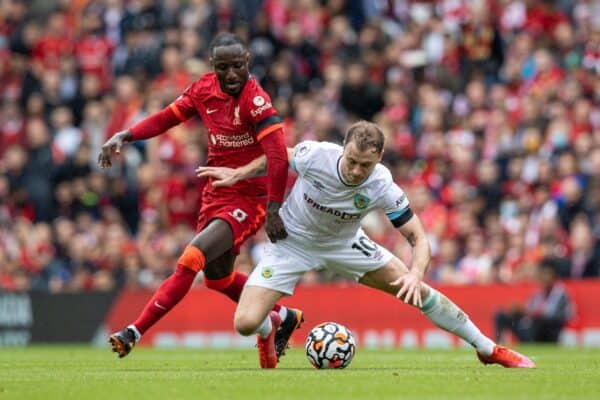 A small squad has clearly been stretched in terms of fitness – though Dyche offered no clarity over who is injured and who has Covid – and now his opposition to the five sub rule seems rather ironic.

That has been pointed out by a number of Liverpool fans on social media, calling back to the Clarets manager’s criticism of Klopp:

Burnley look nailed on for a hectic schedule towards the end of the season, with three fixtures per week looking almost certain. It'll be interesting to see how Sean Dyche tackles that with his three substitutes.

It's almost as if he was warned… https://t.co/bJ4QwpmwjP

Looking forward to Sean Dyche moaning about a fixture pile up when he has to play his 5 games in hand ????

Is this the same Sean Dyche that told Klopp to get on with it at Christmas? https://t.co/uDXJfMJlBv

Remember when Sean Dyche had a go at Klopp and told him that he should stop moaning and get on with it. They’ve barely played since then.

Dyche snubbed 5 subs, told Klopp to get on with playing games, mentioned how “player welfare is off the scale” in terms of how much support they get anyways. But is now having their 6th game within a month postponed because they or the opposition don’t have any fit players ?

Dyche telling klopp to get on with it over the 28/29 dec fixture is so ironic https://t.co/QyZK8ipnDL

Hang on, I thought Dyche was telling Klopp to just "get on with it"? Funny how the narrative changes to suit himself isn't it. Teams are taking the absolute piss and the PL have to say no you play it or forfeit. The season is a write off.

Funny how Sean Dyche told Klopp to get on with it at Xmas. You sell your striker and one AFCON and suddenly the request is thrown out https://t.co/bV1wNEFm1k

I thought illnesses were afraid of Sean Dyche?

Be telling Klopp to get on with it in a couple of weeks' time, and the Brexiteers won't even remember. pic.twitter.com/P8QbQqQdde

Dyche is far from the worst culprit, and it is clear that Burnley have attempted to play on, but his comments on player welfare and the need for a “healthy balance” have seemingly been forgotten.

What happened to play on if at all possible? There was clearly scope to push through with a “bench full of kids” before, so why not now?