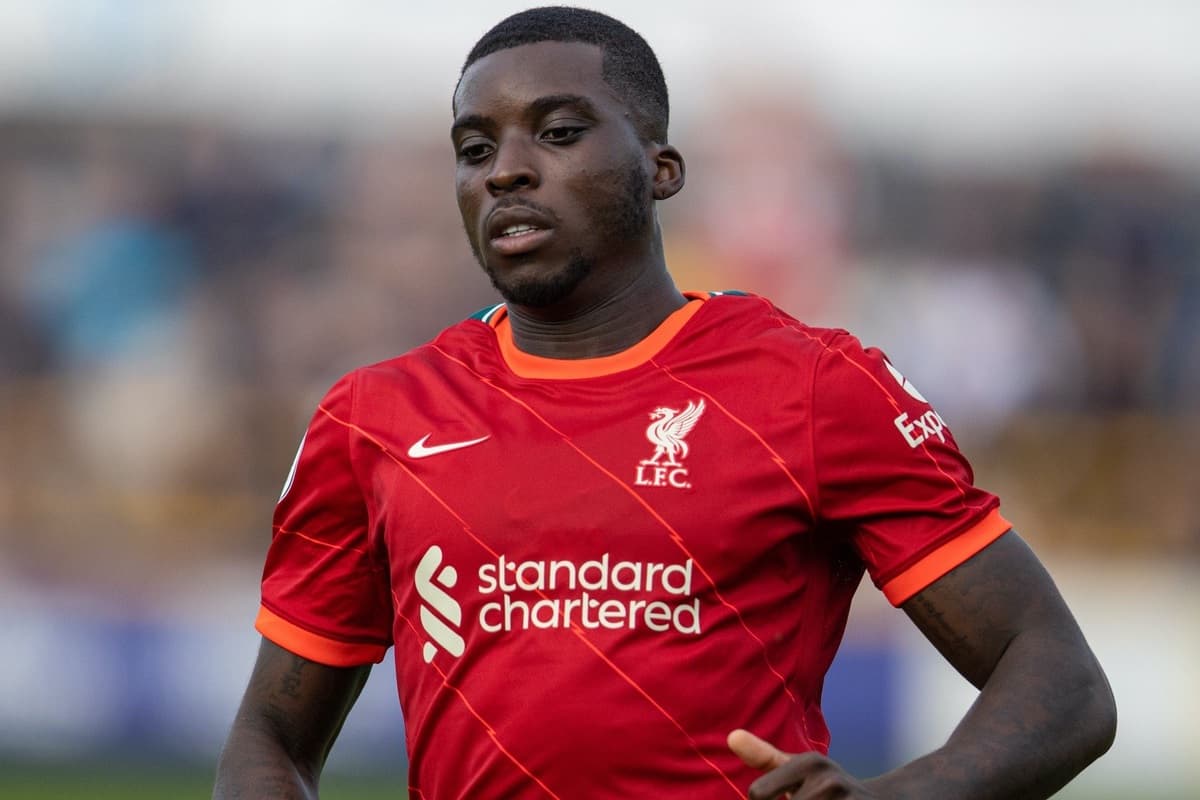 Liverpool winger Sheyi Ojo, currently on loan at Millwall, has been left “gutted” after suffering a nasty ankle injury that leaves him on crutches and facing a long layoff.

Ojo is into the final year of his contract with the Reds, and having joined Millwall on a season-long loan in August has almost certainly played his last game for his parent club.

This campaign is intended to prove himself and earn a permanent move elsewhere in the summer, and so far, the 24-year-old has impressed in the Championship.

He has made 17 appearances for Millwall, including 13 starts, catching the eye in a central role as one of two No. 10s in Gary Rowett’s side.

But after landing awkwardly on his ankle while challenging for a header in Saturday’s 1-0 loss to Nottingham Forest, Ojo is now facing over two months on the sidelines.

Millwall have confirmed that Ojo is due to miss 10 weeks, with the player taking to Twitter on Tuesday evening, saying he is “gutted.”

been trying to make sense of it all.. i’m gutted ?

All i can say is i’ll be working hard giving my all everyday to come back stronger than ever.
Thanks for the positive messages.

“Been trying to make sense of it all…I’m gutted,” he wrote.

“All I can say is I’ll be working hard giving my all every day to come back stronger than ever.

“Thanks for the positive messages. See you soon!”

It is a frustrating setback for Ojo, who has struggled for consistency throughout a series of loan spells over the past five years. 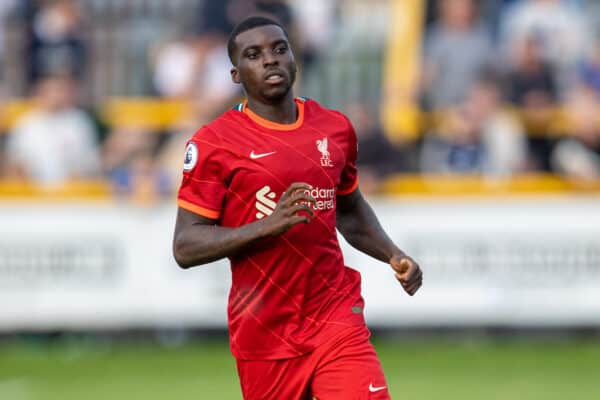 He has taken in moves to Fulham, Stade de Reims, Rangers, Cardiff and now Millwall, and in five-and-a-half seasons he has made 136 appearances, of which 83 have been starts, scoring 15 goals and laying on 19 assists.

Cardiff had expressed a desire to extend his stay in Wales, but a move never came to fruition, and now set for 10 weeks out, his window to convince Millwall to offer a long-term contract has been shortened.

Ojo is likely to return to Liverpool in the coming weeks to assess his injury, with the club still expected to provide support during his layoff.