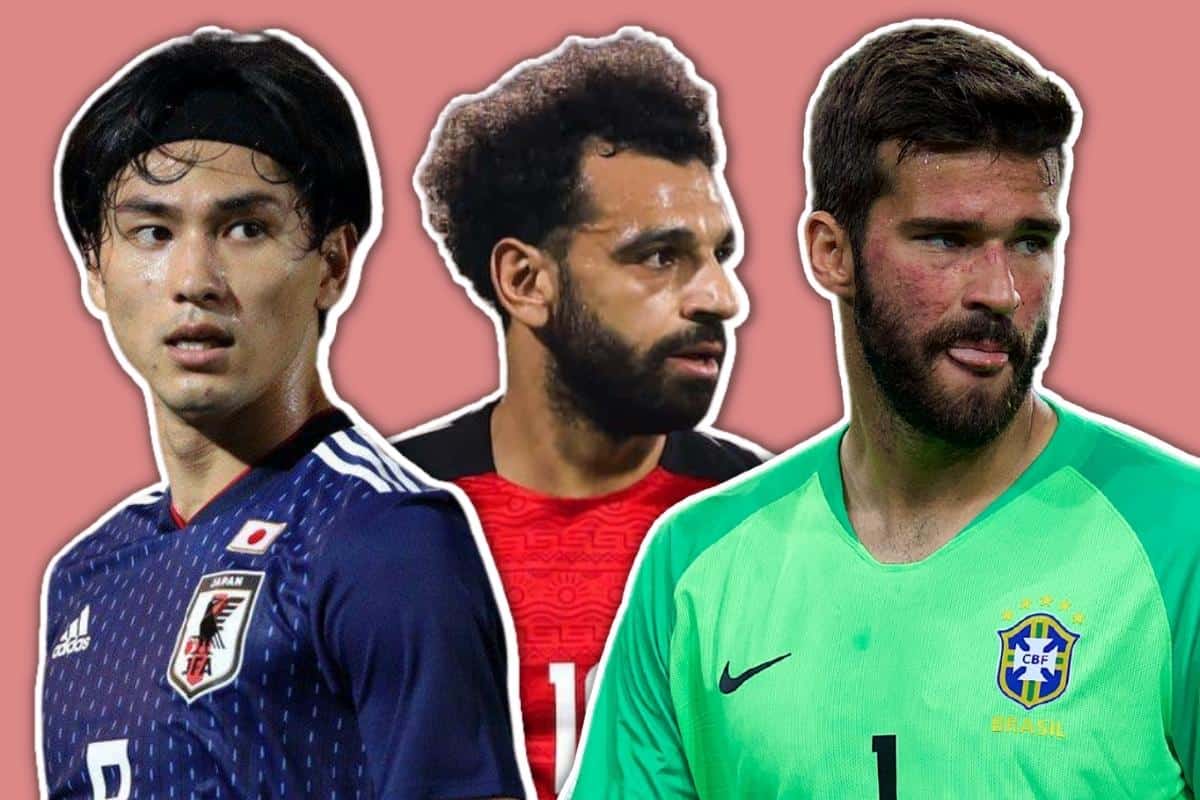 Liverpool have seen three more players head out on international duty this month, with a total of six now in action for their countries between club fixtures.

The Reds marked the end of their busy January with a 3-1 victory at Crystal Palace on Sunday, closing the gap between them and Man City to nine points with a game in hand.

Overall, Jurgen Klopp‘s side went unbeaten throughout the month, with four wins and two draws in six games, despite the absence of a host of key names.

Liverpool are now not back on the pitch until February 6, with the visit of Cardiff in the fourth round of the FA Cup, by which point it is hoped that Klopp will be dealt a stronger, deeper squad.

For now, though, the domestic calendar makes way for the fourth international break of the season – though only for a handful of first-team players.

So who is on international duty?

In total, Liverpool have six senior players on international duty at present.

Three of those are at the Africa Cup of Nations, with Mohamed Salah, Sadio Mane and Naby Keita all through to the last 16 after group success with Egypt, Senegal and Guinea respectively.

Meanwhile, Alisson and Fabinho are both part of the Brazil squad to play Ecuador (Jan 27) and Paraguay (Feb 2) in World Cup qualifiers.

Takumi Minamino has also been called up by Japan, who are due for qualifiers against China (Jan 27) and Saudi Arabia (Feb 1).

Also, youngster Stefan Bajcetic was due to link up with the Spain under-18s for a training camp in Las Rozas de Madrid, but has since been omitted from the squad.

The good news is that, provided they are fit, at least three of Liverpool’s six internationals will be back for the FA Cup tie against Cardiff on February 6.

Alisson, Fabinho and Minamino should arrive back on Merseyside four to five days prior, though whether they will be considered for selection is another matter entirely.

For Salah, Mane and Keita, much depends on how far they go at AFCON, with the semi-finals due to take place on February 2/3 and the final on February 6.

What about the rest of the squad?

The remainder of Klopp’s squad will not be required for international duty as this break has been organised for nations in South America and Asia to catch up on postponed World Cup qualifiers.

Liverpool’s European contingent – which is everyone not previously mentioned – will be granted a week off, following individual training programmes, before heading back to the AXA Training Centre.

It will be a welcome rest for those who featured heavily throughout a busy January, with Trent Alexander-Arnold, Jordan Henderson and Diogo Jota starting five out of the six games.

The squad will then resume full training in the week leading up to the Cardiff game, with hopes that Thiago will be part of the group by then.

Harvey Elliott is also expected to be available for that FA Cup clash, having made a full recovery from a long-term ankle injury.