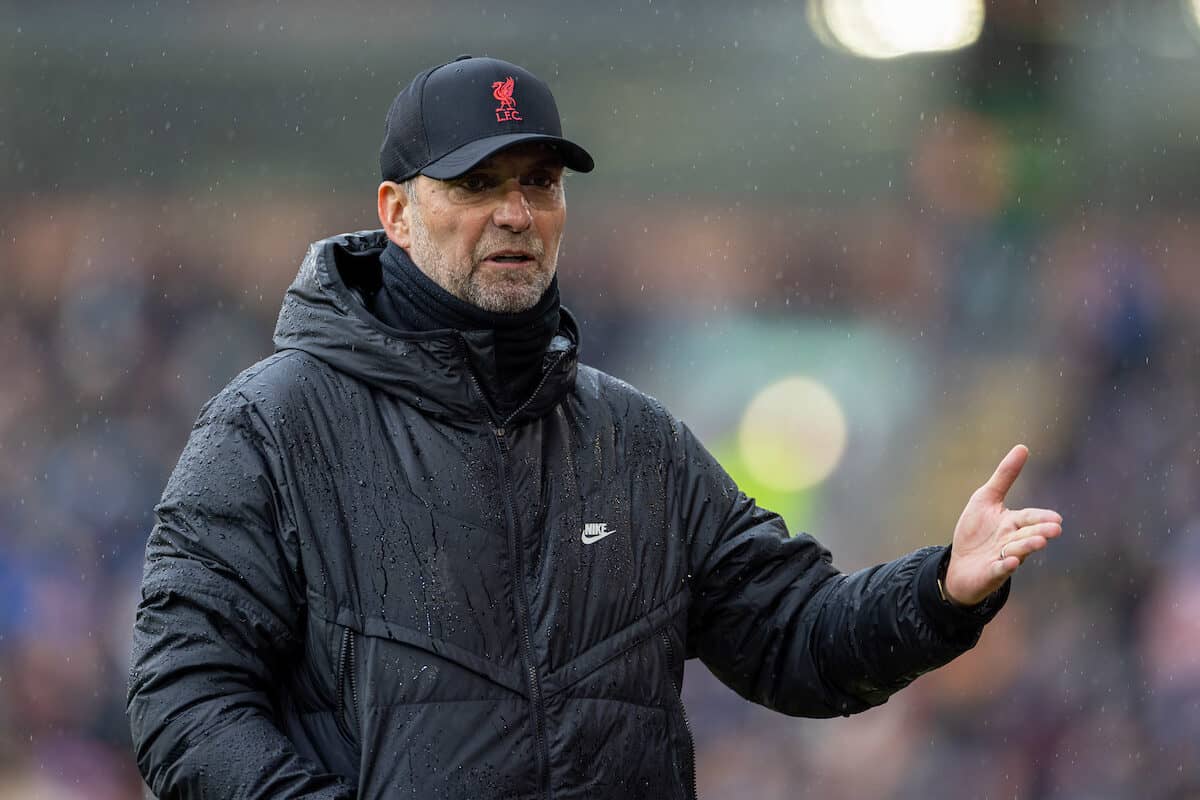 With Liverpool’s squad boasting plenty of options, Jurgen Klopp had a clear message for those that have been and will be disappointed by missing out on selection.

With the Reds in an enviable position regarding their squad, bar the recent injury to Diogo Jota, there is one selection headache after another for the manager.

It’s, notably, seen Joe Gomez and Curtis Jones left out in recent weeks but while there will be disappointment with such decisions, a balanced mindset is needed to force Klopp’s hand next time out.

In an impassioned answer to constant questions pertaining to the state of his squad, the manager conceded leaving players out is not his favourite job but highlighted the response he’s always eager to see.

“You can have the best squad in the world, I don’t know where that is, but you can’t have it if the boys are not happy with the situation,” Klopp explained to reporters. 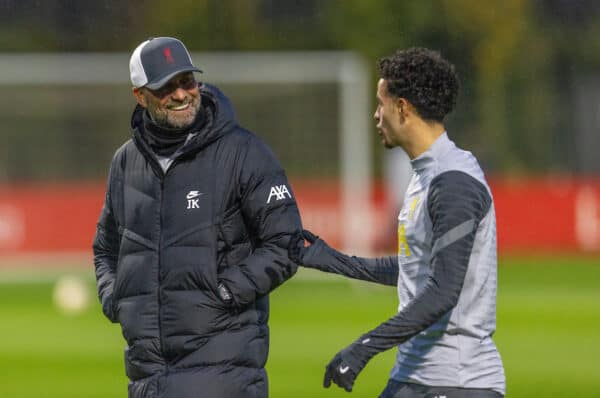 “In the squad, if you have so many players available in your position, if the players lose confidence in these moments when they don’t start, you have a problem.

“If 15 play all the time and you are winning, they are all full of confidence. Yes, they are tired but they are full confidence but now you have to get it from somewhere else.

“If you come on, you have to do exactly what the five boys, in the end, did when they came on against Inter.

“We cannot use that, but none of these players have deserved it so far, it’s not that you think, ‘that’s easy’. 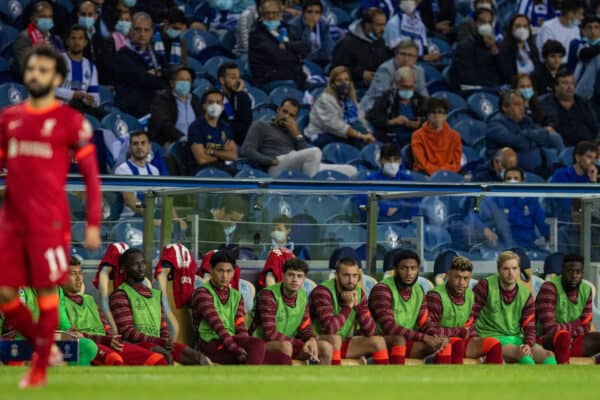 “All the decisions are very difficult but it’s still part of the game, part of the business and there may be a chance that you start next week, that’s how it is.

“You better keep yourself in a good place,” he continued. “Be angry with me, no problem, be disappointed no problem, but next day show up and be the best version of yourself and go again.

“You then make the decisions difficult because if you drop in training, it’s not a good solution because then you’re going in the wrong direction but that’s never happened, to be honest.

“The response of the group is incredible, absolutely incredible. It will happen probably [vs. Norwich] as well.

“If the players want to talk to me it does not happen before the game, but after we’ve played the game then they can come and talk but the answers are pretty easy.

“You have to make sure you are in the squad, I am only the observer, I only watch the things and the players have to deliver and the longer they deliver the more likely that the decision will change because of the quality they have.”