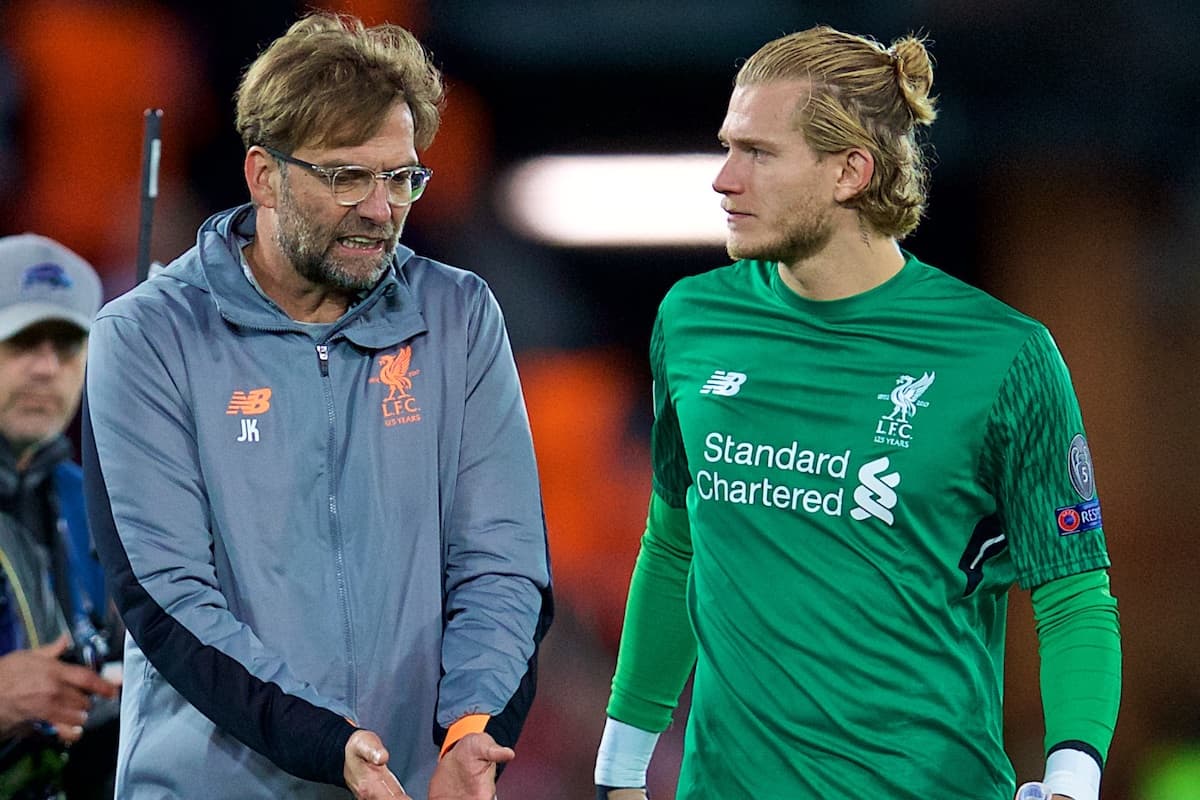 Though the transfer window is now closed for clubs across England and most of Europe, there is still a chance at least one more Liverpool player moves this month.

The Reds closed out deadline day with the disappointment of a deal for Fulham teenager Fabio Carvalho falling through, but it can still be considered a positive January transfer window.

With Luis Diaz arriving from Porto in a package worth £50 million, and the likes of Neco Williams and Nat Phillips sealing loan moves, Jurgen Klopp‘s squad underwent a vital reshaping.

However, it had been expected that Liverpool would complete more transfers before 11pm on Monday, chiefly with regards outgoings.

But the window closed and Loris Karius, Takumi Minamino and Divock Origi all remained on the books, despite interest from a host of clubs across Europe in the for-sale trio.

There is still a chance at least one of those departs within the next fortnight, though, with a number of leagues still able to conduct business.

In total, 11 nations within the European Leagues association will see their transfer window close later in February, with another five open until dates in March, two in April and one in May. 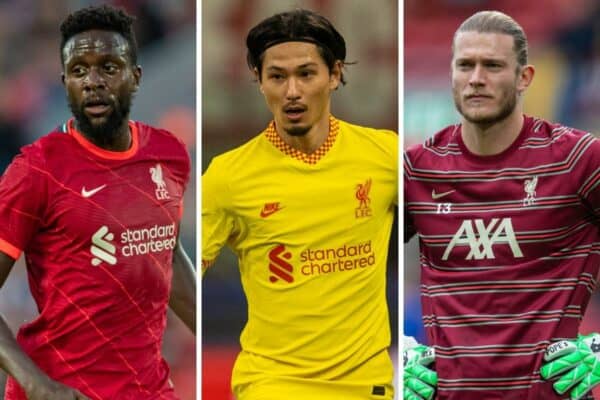 Most notable among those this month are Turkey (Feb 8), Switzerland (Feb 15) and Austria (Feb 7), which could open up possibilities for any of Karius, Minamino and Origi.

The most likely to leave after the English transfer deadline is Karius, who has been made available on a free transfer ahead of the expiry of his contract on July 1.

Despite still having five months left on his deal, Liverpool are open to ending the German goalkeeper’s terms early if he is able to find a new club.

Swiss Super League side Basel have already expressed an interest in Karius, having held talks with the 28-year-old last summer only to see those break down over his wage demands.

Basel have been touted with another move for the Reds’ No. 22, who has not featured in a competitive game for the club since the Champions League final in 2018.

Meanwhile, there have been tentative links between Origi and clubs in the Turkish Super Lig throughout his time at Anfield, including Fenerbahce, Besiktas and Galatasaray over the winter.

It is highly unlikely Origi will leave at this point, of course, with the Belgian now expected to see out the remainder of his contract on Merseyside.

Nor should Minamino, even though a return to Salzburg could present him with the game time he requires at 27, with him and Origi both valuable squad options for Klopp.

But a post-deadline day exit cannot be ruled out for Karius, while Liverpool will almost certainly be working on a summer move for Carvalho, too.