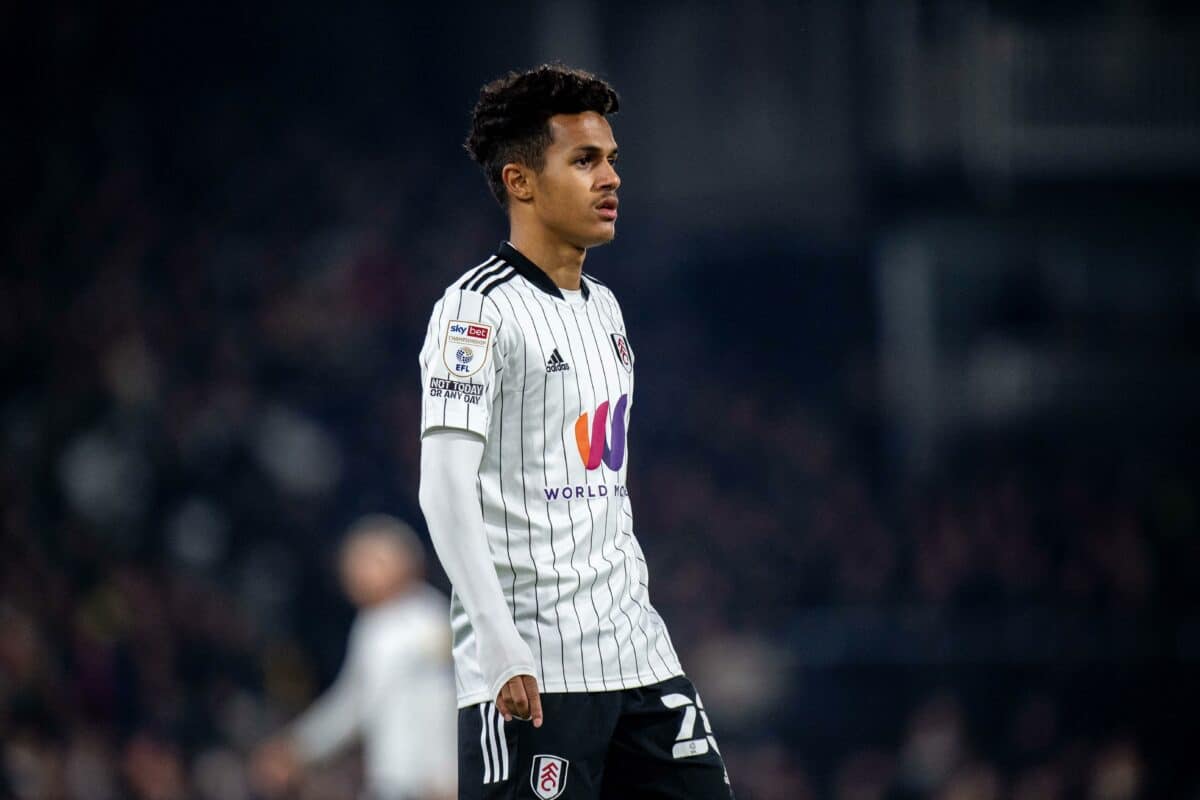 A reliable Liverpool journalist has claimed a deal is already in place to sign Fulham teenager Fabio Carvalho in the summer, after a January transfer fell through late on.

Carvalho was due to swap Craven Cottage for Anfield in an £8 million deal on deadline day, with an agreement in place to loan him back to Fulham for the rest of the season.

It would have been an ideal situation for all parties, with Liverpool signing a top young talent, and Fulham and Carvalho able to continue their fruitful relationship for the rest of their promotion campaign.

However, despite applying for a deal sheet with the Premier League to get the move over the line in the final hours of deadline day, there was no option to do so with the EFL.

And with the package contingent on Carvalho rejoining Fulham on loan – which the EFL would have needed to ratify – the failure to file the paperwork in time saw the transfer collapse.

But with all terms agreed, including with the player himself, it is widely expected that Liverpool revive their pursuit of the 19-year-old for the summer when his contract expires.

According to Liverpool journalist David Lynch that is already the case, with a medical and contract signing all that is required.

“Liverpool and Fulham have agreed that Fabio Carvalho’s transfer between the clubs will take place for the compensation fee agreed during yesterday’s negotiations when his contract expires this summer,” Lynch wrote on Vole.

“The deal will be officially confirmed when the player undergoes a medical and signs his contract but there is no rush to complete the formalities.”

This certainly makes sense, with Liverpool shaking hands on a sizeable fee for a player who is now into the final five months of his contract, allowing both clubs to avoid a tribunal to determine compensation.

It also may explain why Jurgen Klopp was so open about his interest in Carvalho and the prospect of a summer move in his pre-Cardiff press conference on Friday.

“We are obviously still interested, it would be crazy if not,” he told reporters.

“It was intense in the moment, obviously not in our hands.

“I think Marco [Silva, Fulham boss] said it all yesterday, these kinds of deals, pretty late before the transfer window closed again, and so in the end it didn’t work out.