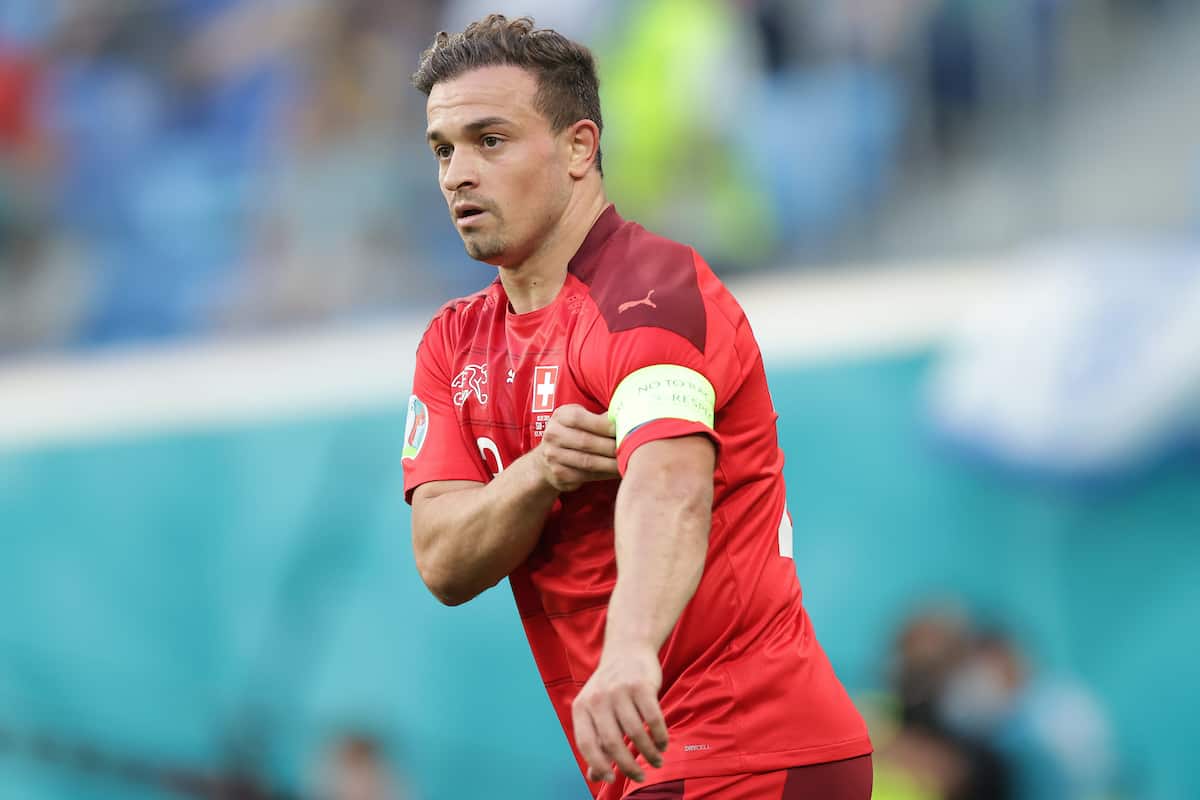 Six months after departing Liverpool for Lyon, Xherdan Shaqiri has left Europe for a high-profile move to MLS with Chicago Fire, which could have a big financial impact.

Shaqiri quit Anfield after a successful three years in August, having won four trophies including the Premier League and Champions League, scoring eight goals and assisting nine in 63 appearances.

It seemed an ideal move for the Swiss, heading to Lyon, after finding himself dropping down the pecking order under Jurgen Klopp, who has since turned to Harvey Elliott as replacement.

For Liverpool, the deal seemed to make good business sense, too, with Lyon agreeing to pay up to £9.2 million for a player with one year left on the contract he signed when arriving from Stoke for £13.5 million.

But with Shaqiri now joining Chicago Fire in MLS, the Reds are likely to have missed out on a large chunk of that.

When the playmaker swapped Anfield for the Parc Olympique Lyonnais, Liverpool agree an up-front fee of £5 million, with a further £4.2 million due in add-ons.

However, with Shaqiri only playing 16 times for Lyon, with two goals and three assists, it is highly unlikely he will have reached many – if any – of the performance-related targets structured into the deal. 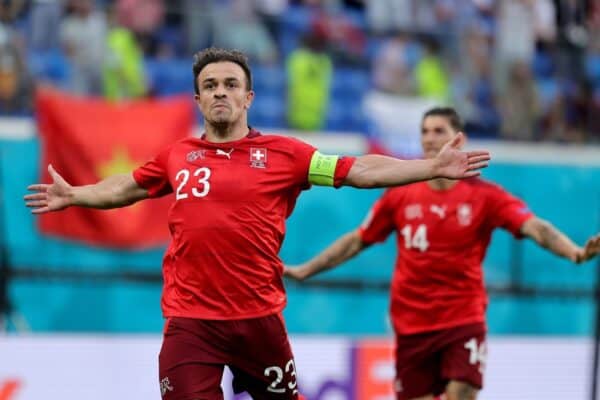 He only clocked 995 minutes on the pitch for the Ligue 1 side, falling out of favour under Peter Bosz despite the financially troubled club having made him their highest earner on around £75,000 a week.

Liverpool will, of course, have known the risks when they shook hands on the package with Lyon, but they may now have missed out on a sizeable payday due to Shaqiri’s swift exit.

Shaqiri joins Chicago Fire as a Designated Player (DP) – with MLS franchises able to have up to three players on their roster with wages outside of their salary cap – and is considered their biggest signing since Bastian Schweinsteiger.

Other DPs across MLS include Blaise Matuidi, Gonzalo Higuain, Javier Hernandez, Victor Wanyama and Carlos Vela; Douglas Costa, the former Bayern Munich winger, is expected to join LA Galaxy this week, while Lorenzo Insigne has agreed to move to Toronto FC in July.

The Fire’s new No. 10 was unveiled in a social media video on Wednesday evening, with the franchise now awaiting a US visa before Shaqiri can join his new team-mates.

Their first game of the 2022 MLS season is on February 26, away to Inter Miami, though it is unclear at this stage whether their big-money DP signing can feature.