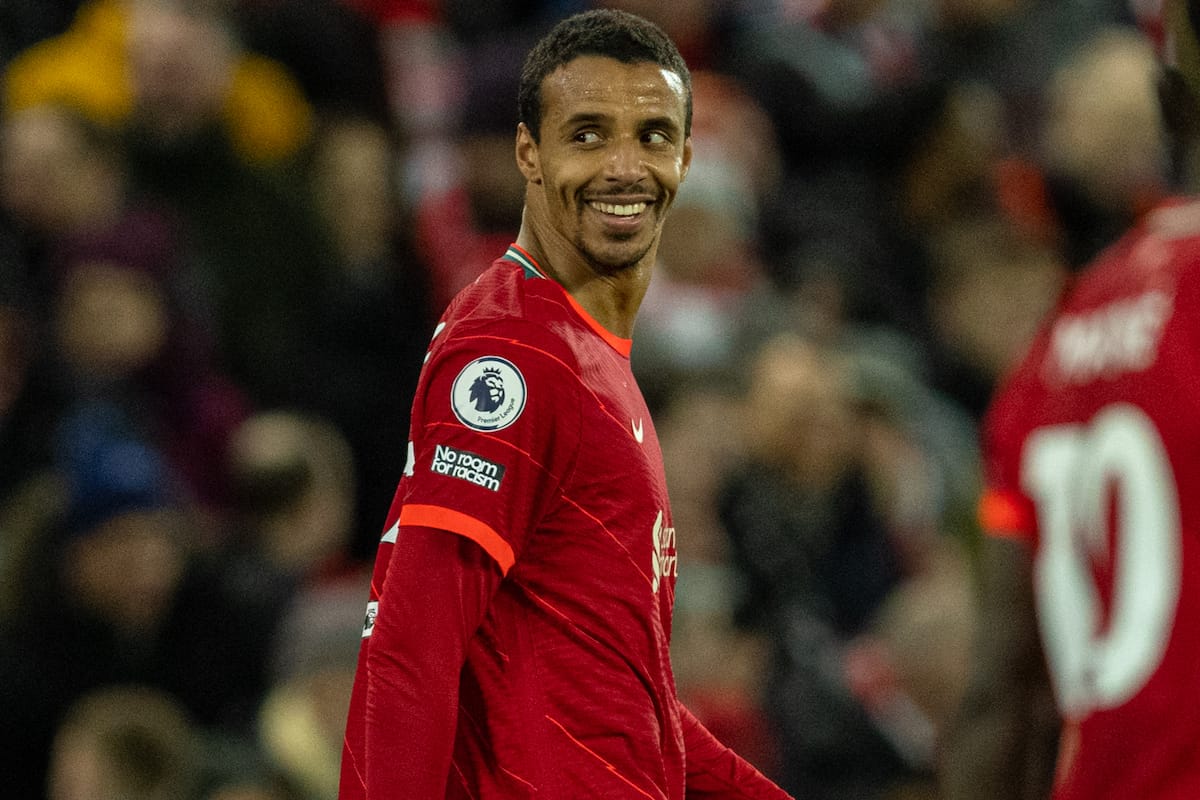 It’s often said that it’s Joel Matip‘s world and we’re just living in it and that was the case in the month of February, with the centre-back winning a gong to match Virgil van Dijk.

The 30-year-old has been a figure of consistency this season, having amassed 31 appearances in all competitions – more than the last two campaigns combined.

His reliability has offered Klopp the welcome luxury of readily rotating his centre-backs to the benefit of all, with Matip thriving with his rare sustained time in the side.

And in February, he featured in every minute of Liverpool’s Premier League run throughout their four games that each ended in a win and with only one goal conceded.

With an assist against Leicester and a sumptuous goal on the run at Leeds that we had all waited for, Matip was nominated for the Premier League‘s Player of the Month.

1 – Joel Matip is the first ever Cameroonian to win Premier League player of the month, while he's the first central defender to win the award since his teammate Virgil van Dijk in December 2018. Indomitable. pic.twitter.com/o5UpCQrjDU

And on Friday it was confirmed that he was crowned the winner, ahead of Che Adams, Ryan Fraser, Harry Kane, Ben Mee and Wilfried Zaha.

By doing so, he became only the second centre-back since Van Dijk in December 2018 to win the award and only the third since Jan Vertonghen in March 2013. 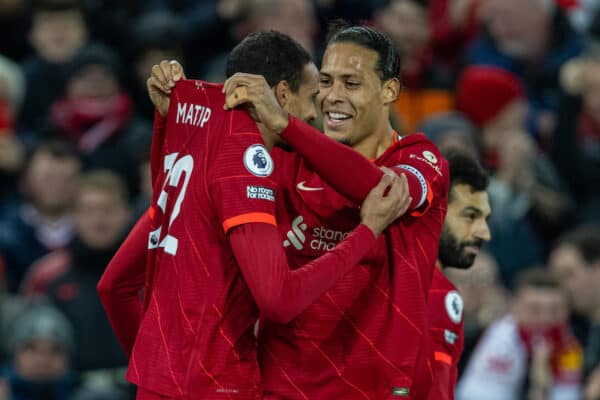 It’s a deserved accolade for Matip and, in fact, he now makes it so that three of Liverpool’s regular back four have picked up the gong with only Andy Robertson yet to do so.

An underrated figure outside the club’s four walls, but not within Liverpool.