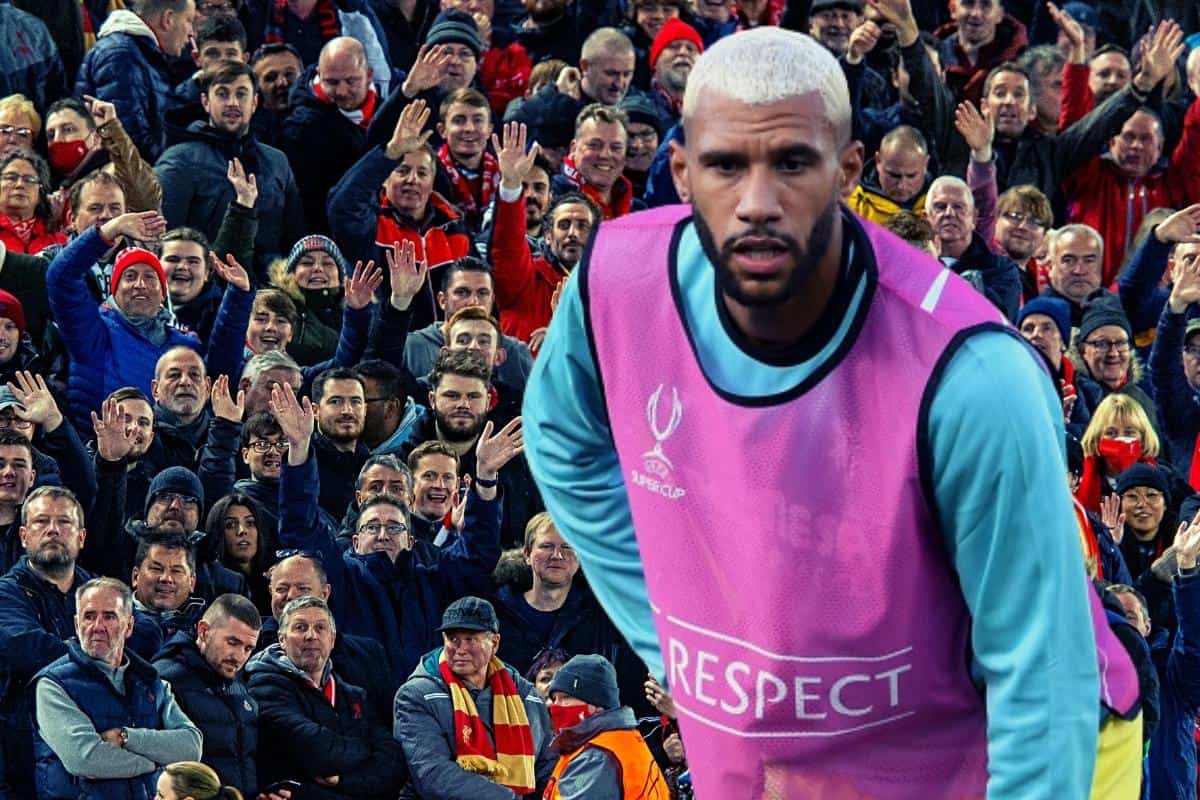 Villarreal midfielder Etienne Capoue has described Anfield as “hell,” ahead of his side’s trip to take on Liverpool in the Champions League semi-finals.

The Reds face yet another huge game on Wednesday evening, and they are within touching distance of a third Champions League final in five years.

Unai Emery’s relatively unfancied Villarreal side stand between Liverpool and a place in the showcase event in Paris, following a shock quarter-final win over Bayern Munich.

The Anfield factor could again come into play on Wednesday, with the iconic ground known for creating special atmospheres on European nights.

The likes of Barcelona, Paris Saint-Germain and Roma have all fallen victim to it during the Jurgen Klopp era, proving unable to cope with the occasion.

Capoue’s experience and defensive nous in midfield could be important for Villarreal, and speaking to AFP ahead of the first leg, the former Tottenham and Watford man gave an honest assessment of Anfield.

“Anfield is hell, you have to say it how it is. It’s hell,” Capoue, who has lost all four of his previous trips with an aggregate scoreline of 18-1, admitted. 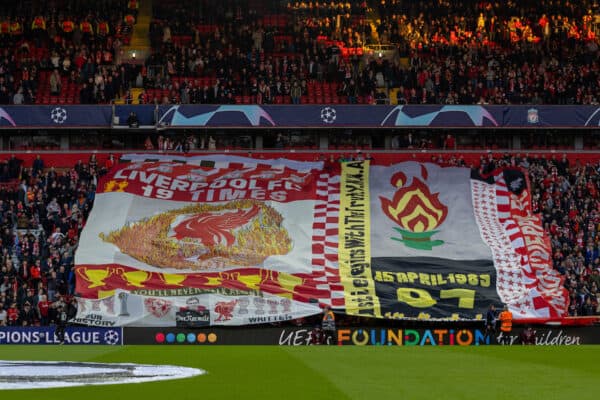 “It’s the worst stadium I’ve been to in England. Whether it’s the atmosphere, the way they play…for 90 minutes, you live in hell.

“They have this ability to transcend themselves, to cause you nothing but problems, all the time, in any part of the field.

“They never stop, they rush you all the time, they only want to score goals, and even when they score, they carry on. They want to knock you out.

“They don’t care what or who is in front of them. They just want to kill everyone and that’s it.”

Capoue has every right to fear his side’s trip to Merseyside, with Liverpool capable of blowing teams away on big Champions League nights.

That being said, Klopp’s men have not won a single Anfield knockout tie since the unforgettable 4-0 win over Barca three years ago.

Their only ‘home’ triumph came in Budapest, that being the 2-0 victory over RB Leipzig in last season’s round of 16, with draws with Real Madrid and Benfica, and defeats to Atletico Madrid and Inter Milan, all coming on Merseyside.

Liverpool are undoubtedly favourites to progress, especially with the Anfield element thrown in, but Villarreal are not to be taken lightly.

They are the reigning Europa League champions, having beaten Man United in last season’s final, and in Emery they have a manager who has won that competition four times overall.

Patience will be required, as will an atmosphere every bit as hostile as those that have come before it.