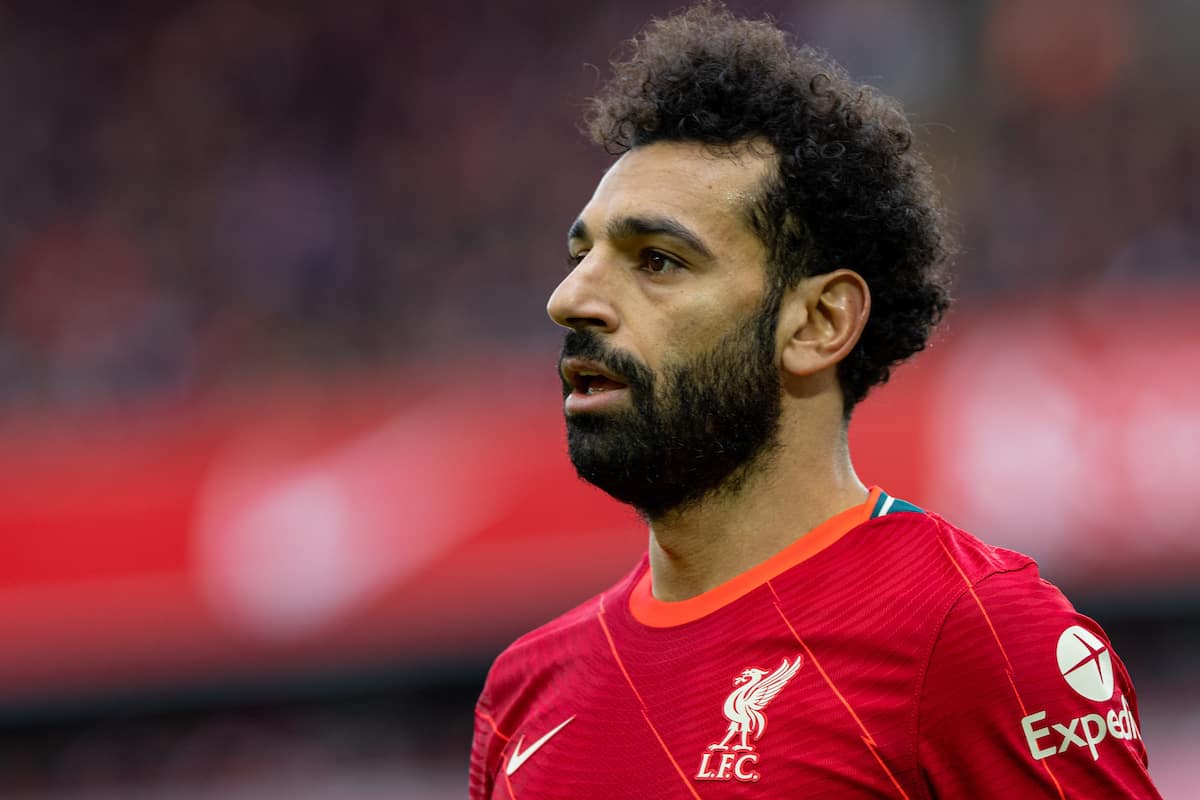 Mohamed Salah has told FourFourTwo magazine that his contract negotiations are not all about the money.

The Egyptian, who turns 30 this summer, has rarely spoken to British media, especially about his contract situation.

But in a wide-ranging exclusive in the new issue of FourFourTwo, Salah has claimed that it’s “not everything about the money at all.”

“I don’t know, I have one year left,” he said. “I think the fans know what I want, but in the contract it’s not everything about the money at all.

“So I don’t know, I can’t tell you exactly. I have one year left and the fans know what I want.”

Salah claims that he thinks the fans know what he wants, but the question every fan will be asking is if it’s not about money, then what is it about?!

The record-breaking forward expressed surprise at any suggestions that he could leave Liverpool this summer – a time when the club could still get a price for their star asset if no new contract agreement is to arrive.

In eight months, Salah will be able to speak to foreign clubs over a free-contract move next summer.

He insists he isn’t worried about his contract situation, though: “I’m not worried, I don’t let myself worry about something.

“The season didn’t finish yet, so let’s finish it in the best possible way – that’s the most important thing. Then in the last year, we’re going to see what’s going to happen.” The full interview with Salah is in the new issue of FourFourTwo. You can pre-order the issue here.

Salah adds that his desire is to stay at Liverpool: “This club means a lot to me – I’ve enjoyed my football here more than anywhere, I gave the club everything and everybody saw that.

Some reports have suggested that Salah is asking for £400,000 per week in wages in his new contract, with Liverpool not willing to break their wage structure to meet those demands.

Salah’s current contract is said to be around £200,000 per week, but with huge bonuses – which means he has been earning nearer £300,000 per week in recent years.

Speaking on the situation last month, manager Jurgen Klopp said: “It’s Mo’s decision. The club did what it can do. It’s fine from my point of view.

“Nothing happened further, no signing, no rejection. We just have to wait.”

The waiting, is not something supporters are enjoying.