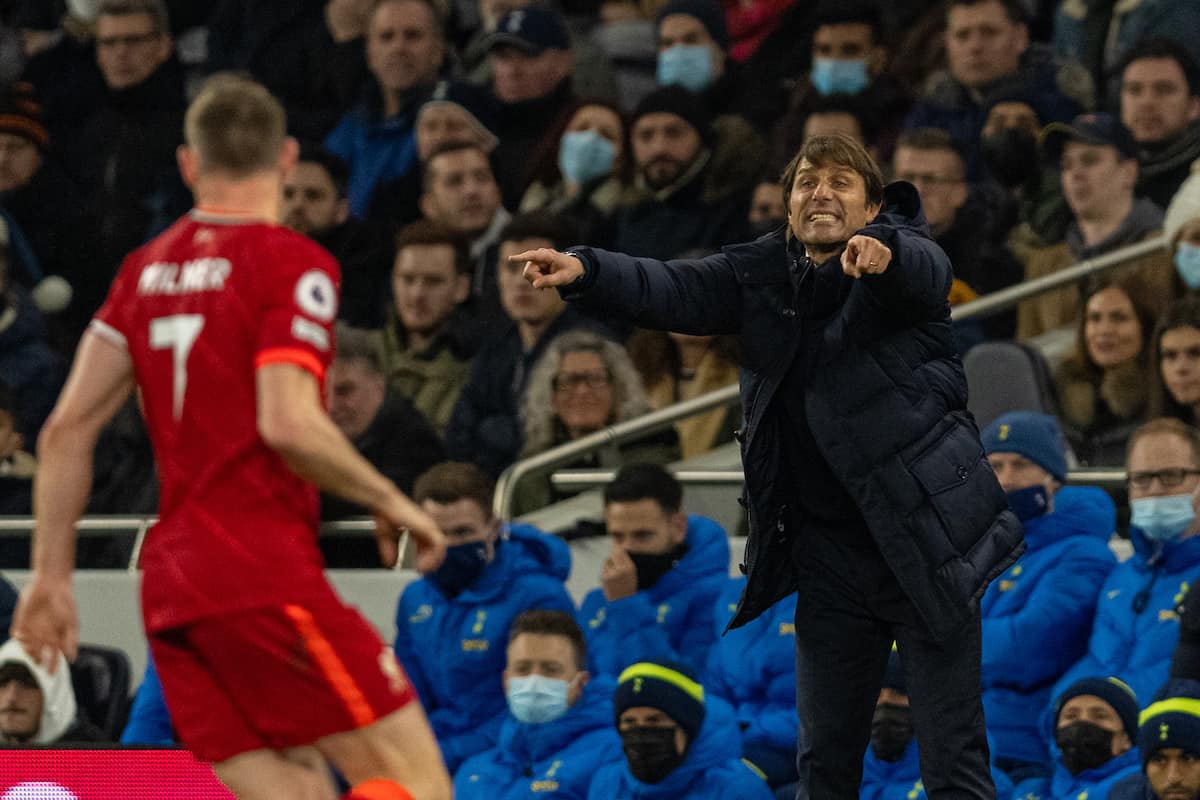 Tottenham boss Antonio Conte said he would have no hesitation in committing his long-term future to the club if he was guaranteed the same working environment that Jurgen Klopp operates in at Liverpool.

Conte, who joined Spurs in November, has continually refused to say whether he will be at the club next season, recently revealing that his future will be decided after an end-of-season meeting with chairman Daniel Levy and football managing director Fabio Paratici.

He also suggested that the key factor would be whether the club were able to match his ambition and how soon they would give him the tools to get Tottenham challenging for the Premier League title again.

Klopp was able to turn Liverpool from a club who had lost their seat at the top table of English and European football to arguably the best team in the world as they pursue an unprecedented quadruple this season.

The German has been given time and hefty backing in the transfer market, with key additions Mohamad Salah, Virgil van Dijk, Alisson Becker, Diogo Jota and Luis Diaz helping propel them to new heights.

Conte, whose side visit Anfield on Saturday night, would love similar backing in north London and said spending money is the only way to guarantee success. 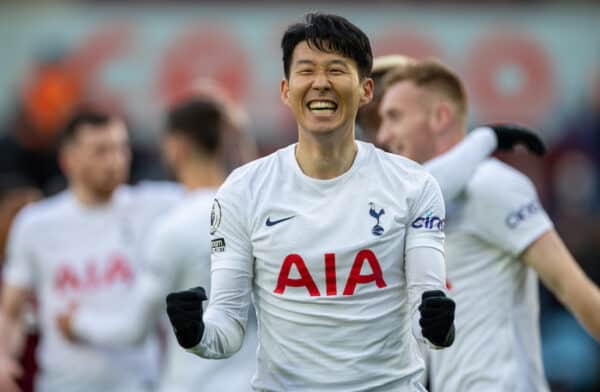 Asked whether Spurs are in a similar position now to Liverpool were when Klopp took over in 2015, the Italian said: “I don’t know but if I was sure this type of situation can happen, I sign, you understand?

“But also the time for Liverpool was easier than now because when Liverpool started this work with Jurgen, they were a top team but not in a way they are now – so consolidated with an important manager, always the same team, big investment, big money spent on the transfer market.

“They had also the right space to improve and reach this.

“Now, in my opinion, I am talking about this league, it is more difficult because the space is not so big.

Spurs challenged for the Premier League and Champions League crowns under Mauricio Pochettino, but a failure to back him at key moments has seen them slip down the pecking order.

“First of all, I think it depends on the desire of the club,” Conte added.

“I think Liverpool put Jurgen in charge seven years ago, they wanted to build something important and to bring Liverpool again to fight for [the] Champions League, to win titles and to continue the important story of Liverpool

“I think maybe he signed a contract for three years and then extended.

“For sure, if you want to create something important you need time, you need patience – especially if you start to work with a team that start behind the top positions. It is not easy.

“You need time. I think in these seven months, we did a really good job with the club and the opportunity we had also in January to sign two good players for us, to help us, to improve the quality of the team. 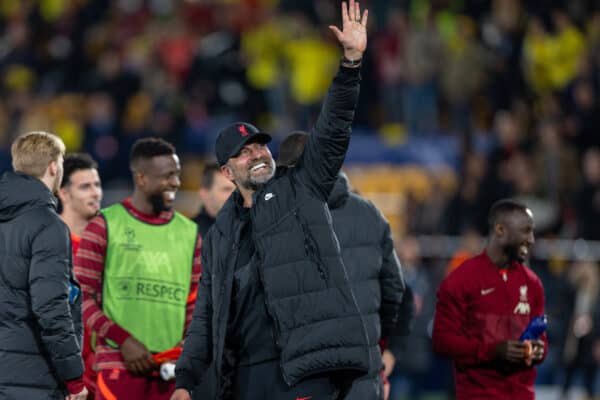 “I think we did a good job but, for sure, you need time.

“Liverpool is a clear example. I don’t want to tell something wrong but maybe they struggle, no? They struggle at the start of Klopp’s path with Liverpool, also to qualify for the Champions League.

“Maybe they needed four years before they started to win.