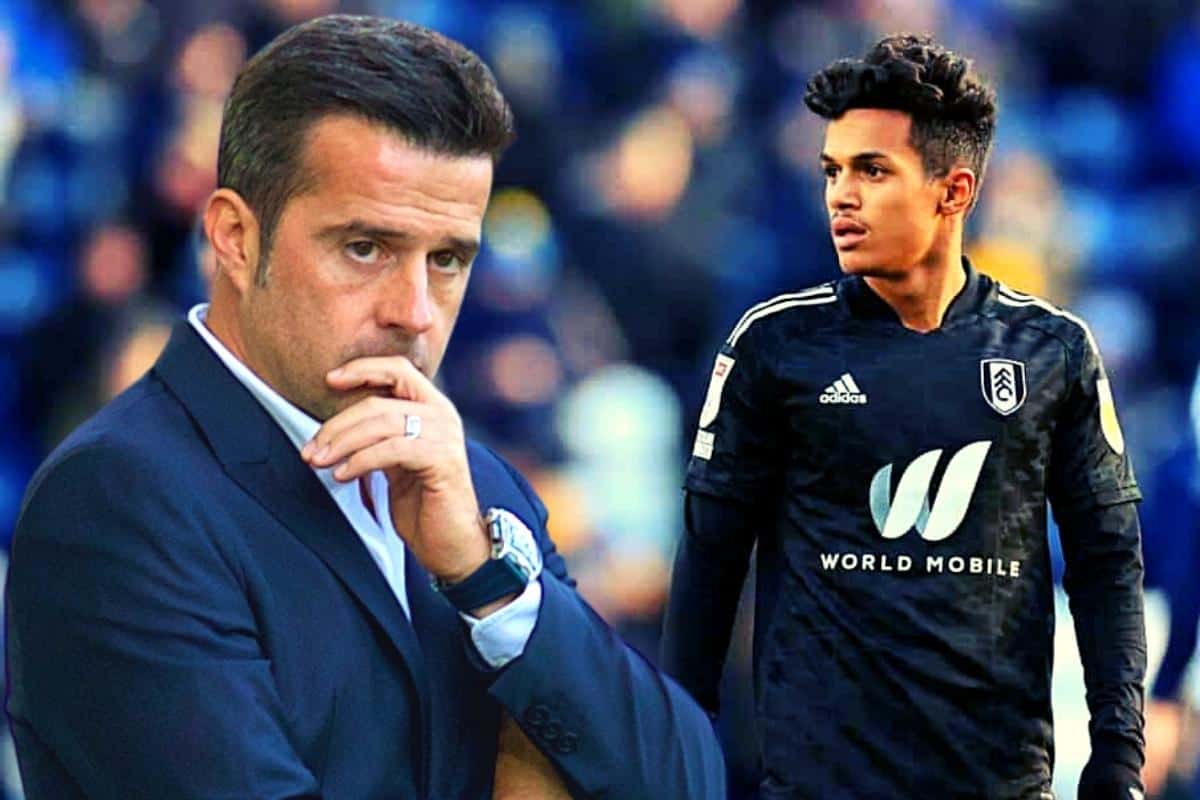 Fulham manager Marco Silva has expressed his desire to re-sign Liverpool-bound midfielder Fabio Carvalho on loan, but is doubtful that a deal would be possible.

Carvalho is set to play his final game for Fulham on Saturday, when they close their campaign as Championship champions with a trip to Sheffield United.

The 19-year-old will then officially complete a move to Liverpool that could cost up to £7.7 million, signing a five-year deal with the Reds after undergoing a medical at Kirkby earlier this year.

It will mark the end of a seven-year association with the London club, with Carvalho making 43 appearances for Fulham including 37 in all competitions this season.

His most productive spell has come under Silva, who took over as manager last summer and has seen the teenager score 11 goals and assist another eight.

Ahead of the Portuguese’s last game before moving to Anfield, Silva confirmed that Carvalho is set to depart and discussed his hopes of re-signing the midfielder on loan.

“You know how I love the boy, I don’t need to repeat again,” he told reporters.

“I would love to have him with me more time as well at this football club, but it’s what you can do and it’s difficult sometimes for us to accept, that is football and that’s life.

“But we will see if it would not be possible.

“About next season, he will not be our football player. It’s difficult for me, I can’t speak about the situation.” 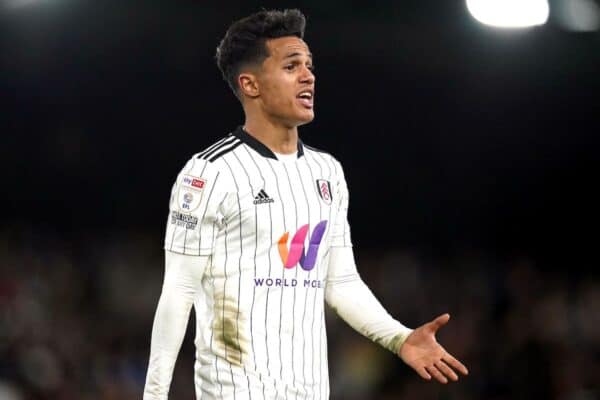 Liverpool had initially agreed to loan Carvalho back to Fulham when they struck a mid-season deal in January, only for the terms of that transfer to break down after missing the EFL deadline.

The playmaker is currently set to join up with Jurgen Klopp‘s first-team squad for pre-season in July, and given the manager’s faith in youth it seems likely that he will be given an immediate role in the senior setup.

But there is a chance that, if other factors come into play such as the futures of other midfielders such as Alex Oxlade-Chamberlain and James Milner, a return to Craven Cottage could be considered.

It would be far from the worst possible option if it is deemed worthwhile that he gain Premier League experience elsewhere, with Silva likely ready to hand Carvalho a starting spot.