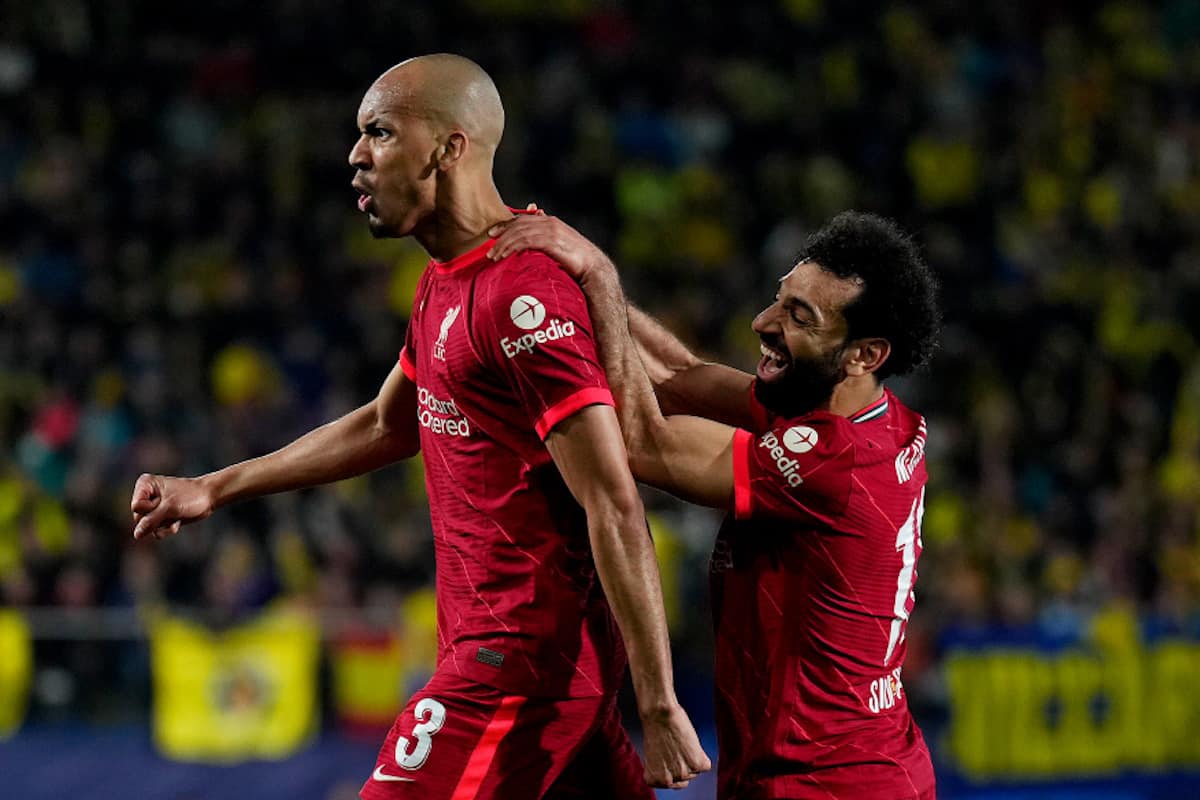 With Liverpool having now qualified for their 16th European final, you’d imagine there to be notable success on the road in the semi-finals, but it has not always been the case.

Jurgen Klopp‘s side delivered a rollercoaster of an experience for supporters at Villarreal thanks to one of their worst 45 minute performances, before finding their ruthless groove.

The embarrassment of riches that Liverpool possesses throughout the squad turned the game on its head, taking them out of the clutches of defeat and instead to yet another victory.

Now, on the face of it, it was another memorable win that guided the Reds to the Champions League final for the third time under Klopp.

But if you dig a little deeper, the win was significant for more than just that.

This stat can go in the bin, we’re going to Paris #LFC #VILLIV #UCL https://t.co/jX4fSBZz2x

Prior to kickoff in Villarreal, Chris McLoughlin, This Is Anfield regular, pointed out a statistic that’s hard to believe has come to be following the win at Panathinaikos in 1985:

Liverpool had not won a European semi-final away leg since 1985. In the time before the trip to Villarreal, the Reds had since played nine (vs. PSG, Barcelona x2, Chelsea x3, Atletico, Villarreal and Roma).

Importantly, however, Liverpool would progress to the final six out of those nine times. 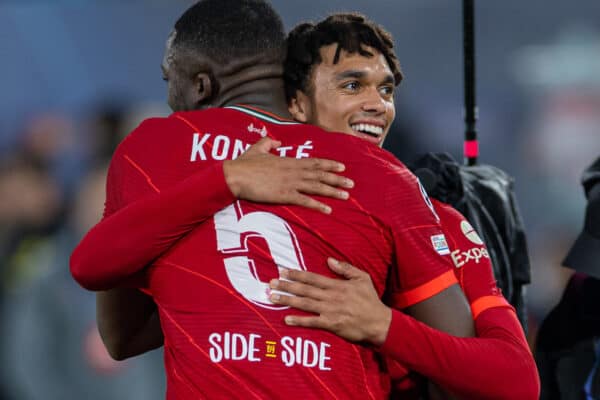 But at Villarreal on Wednesday, the Reds would end a 37-year wait for a European semi-final victory away from Anfield – another statistic to draw a line through for this side.

It, of course, means it’s the first time Liverpool have done so under Klopp having experienced defeats at Villarreal, Roma and Barcelona previously.

How does the saying go? Good things come to those who wait.

Well, wait Liverpool did. This team are no strangers to forging their own path, rewriting records and creating history – and they’ll have another chance on the European stage to do so on May 28.