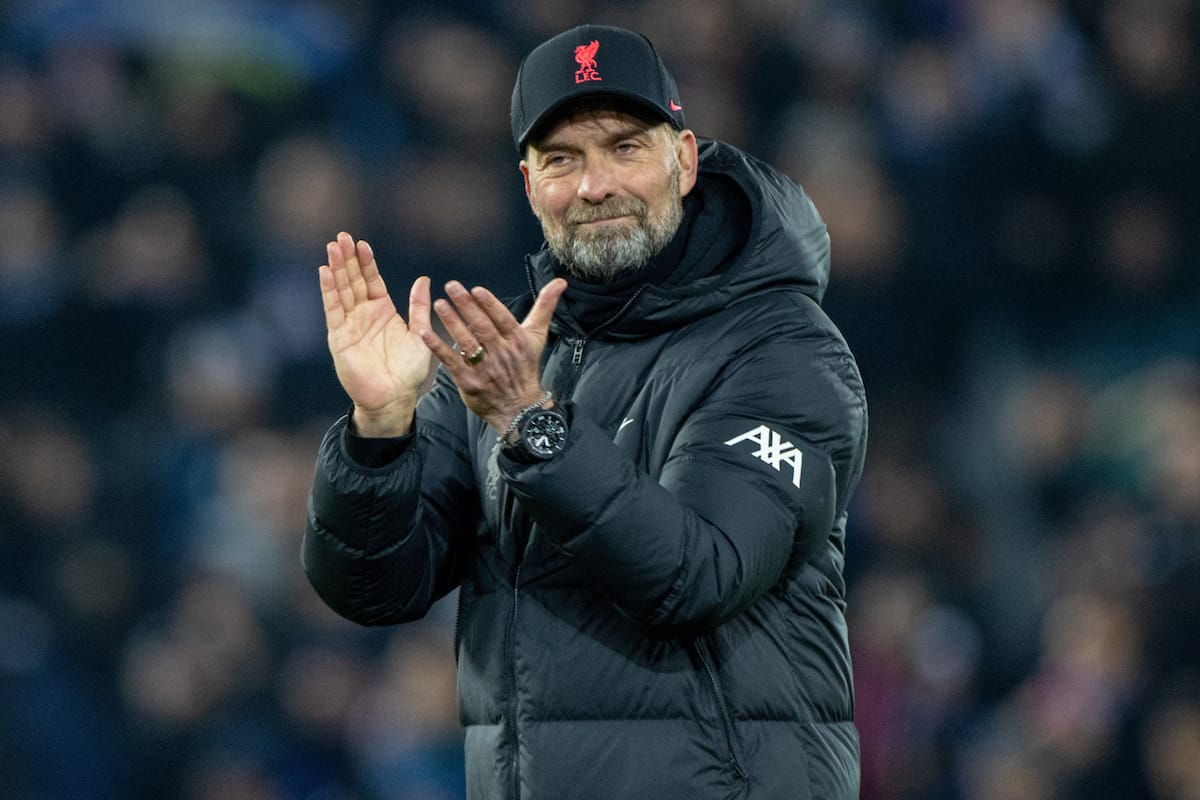 Blackpool’s Jake Daniels became the UK’s first active male professional footballer to come out as gay earlier in the week, and Jurgen Klopp was “proud of him” without knowing the teenager.

Daniels became only the second British player to come out as gay in the UK on Monday, 32 years after Justin Fashanu, showing immense courage at just 17 years of age.

The Blackpool youngster only made his senior debut for the club earlier in May and his coming out has been met by widespread acceptance, support and love – as should always be the case.

By being his authentic self he is giving others the chance to do the same, a trailblazer for a new generation and Klopp was “really happy” for Daniels, and “proud” too.

“Fantastic that he feels brave enough to do that. At 17 years is exceptional. When I saw him talking I couldn’t believe he was 17 years old. He’s obviously a very mature boy,” Klopp told reporters of Daniels’ story.

“The whole football community will support him with whatever we can do, I am 100 percent sure. I loved how he really delivered his message.

“He is right in what he said. He didn’t want to hide anymore. Good. Exactly the right way to do it.

“I don’t know him, but I’m really proud of him. It’s an important step. We live in 2022, that we have to make such a big thing of it is crazy, but we’re getting there.

“It’s a good start and now I hope others will follow and can do that as well. It would be absolutely outstanding.

“I’m really happy for him, he said what he said and he’s exactly where he wants to be. Absolutely top class.”