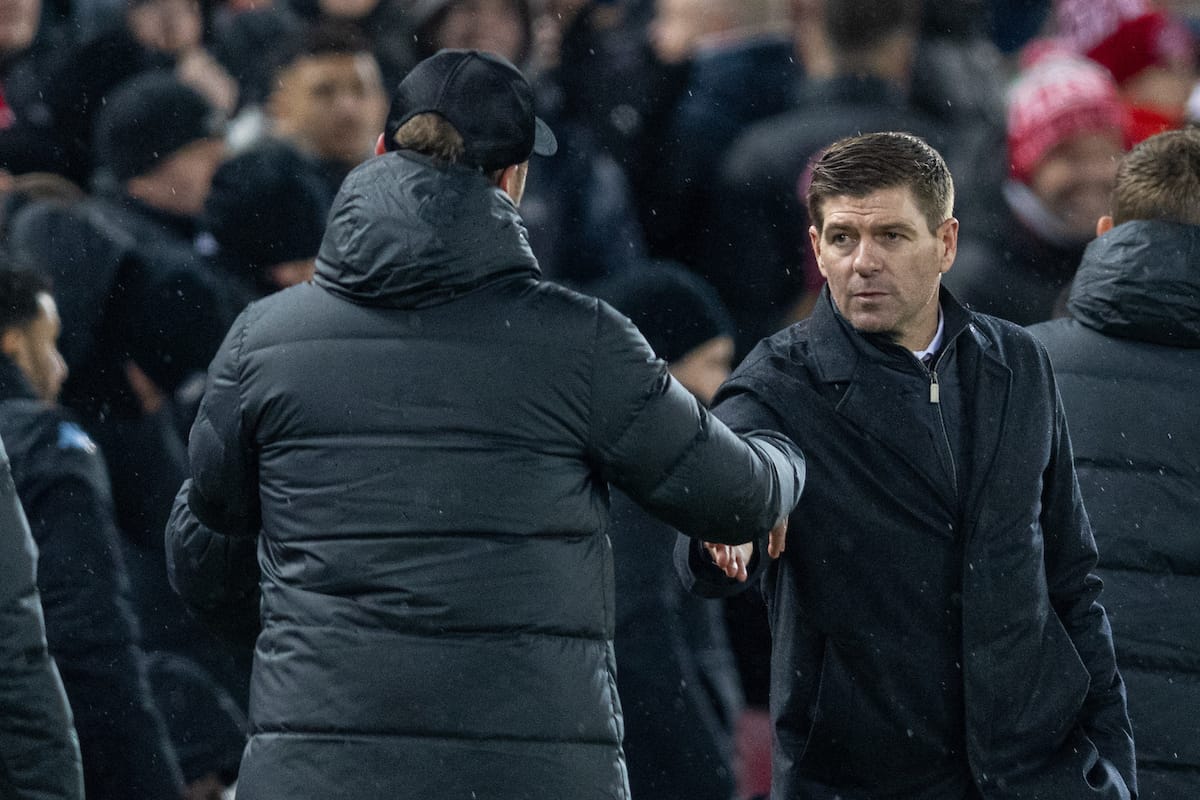 Steven Gerrard has distanced himself from stories of Jurgen Klopp‘s new contract at Liverpool, describing it as “the most important signing” the club could make.

Upon the announcement of Klopp’s two-year extension with the Reds, taking him to 2026, links were unsurprisingly made with Gerrard’s managerial future.

It had been speculated that the Liverpool legend could take over from Klopp upon the expiry of his previous deal in 2024, but now that has, at the very least, been pushed back.

The commitment of the manager is paramount, of course, and Gerrard reflected that as he gave his view as both Aston Villa boss and a Reds supporter.

“I don’t think the news has anything to do with me,” he was quoted by the Mirror.

“I don’t think it’s related to me in any way, shape or form, besides that people know I’ve got that connection with the club.

“I’m a fan, outside of Villa vs. Liverpool fixtures.

“I think it’s thoroughly deserved for him and his staff to be rewarded for what a fantastic job they’ve done so far. 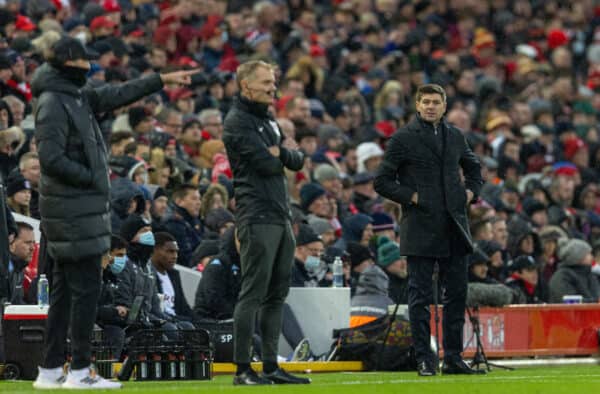 Gerrard’s assessment is an apt one, and there is clearly no disappointment in the 41-year-old for what has been perceived as a setback in his trajectory towards the Anfield dugout.

In truth, though he won the Scottish Premiership with Rangers, he still has a long way to go before he proves himself capable of taking over from Klopp, with a record of nine wins, three draws and 11 losses so far at Villa.

It will be a big summer ahead for Gerrard as he further reshapes his squad, and he drew parallels between his start at Villa Park and Klopp’s first days at Liverpool.

“That’s part of Jurgen’s journey that people don’t ever talk about because of obviously the recent success,” he continued. 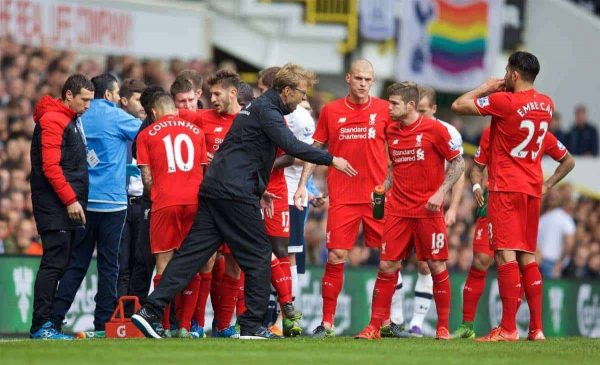 “But in the first year he took over in October and I think if you look at Liverpool’s results and stats from the first year, it was very challenging.

“He changed a lot of personnel. He was given time to build something extremely special.”

It appears as though Gerrard is, rightly, set on forging a legacy at Villa before his designs on the Liverpool job, and in doing so, he could eventually show he has the ability to step up.