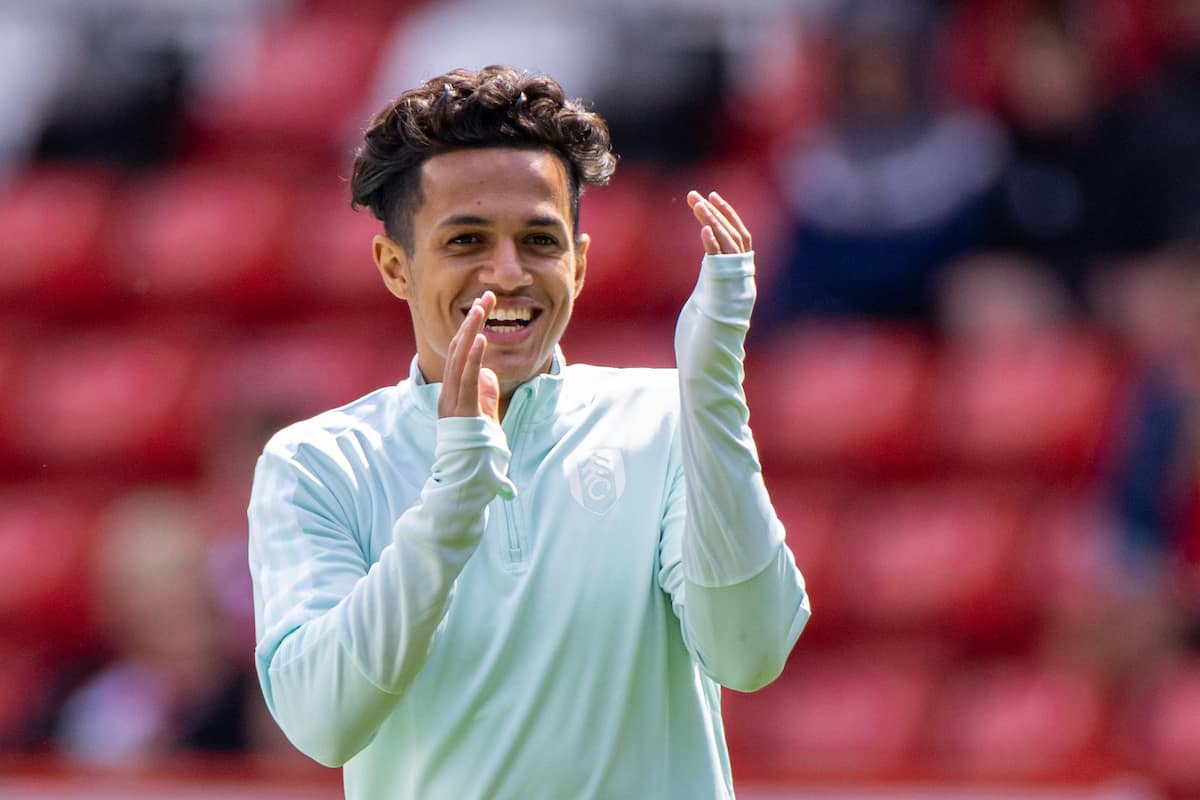 Fabio Carvalho made his third appearance for the Portugal under-21s on Saturday, with the Liverpool youngster capping the victory with a hand in two goals.

While the tug-of-war is likely to continue until he commits himself at senior level, Carvalho swapped England for his birth nation of Portugal back in March.

After featuring for England through the age groups up to under-18s level, the 19-year-old from Torres Vedras has now been turning out for the Portugal under-21s.

Following two outings in March, including a goal and an assist in a 4-0 win over Greece, Carvalho joined back up with his national team colleagues for the post-season internationals.

That saw him make his third consecutive start in U21 Euro qualifying, as Portugal visited Belarus on Saturday afternoon.

Portugal’s first goal came as Carvalho pressed and won the ball back high up the pitch on the left flank, turning it inside for Goncalo Ramos who teed up Fabio Vieira for a fine finish.

Another came after the break as Joao Mario’s cross was headed in by Ramos, before brilliant skill from Carvalho won a penalty to make it 3-0 within 56 minutes.

Liverpool’s new £5 million signing juggled the ball between two challenges before being crudely brought down, allowing Vieira to convert the penalty as he claimed an assist.

Carvalho was brought off soon after, with Portugal still to play two more qualifiers over the next week – away to Liechtenstein (June 7) and at home to Greece (June 11).

Portugal are currently top of Group D and need only two more points to guarantee a place at next year’s tournament in Romania and Georgia.

They are as yet unbeaten in U21 Euro qualifying, having won seven and drawn one, with Ramos top scorer throughout the current phase with 10 goals.

After his time with Portugal, Carvalho will take in a three-week holiday before joining up with Liverpool for the first day of pre-season on July 4.

There are no plans to loan the attacking midfielder out next season, with many expecting Carvalho to take up a prominent role in Jurgen Klopp‘s first-team plans.