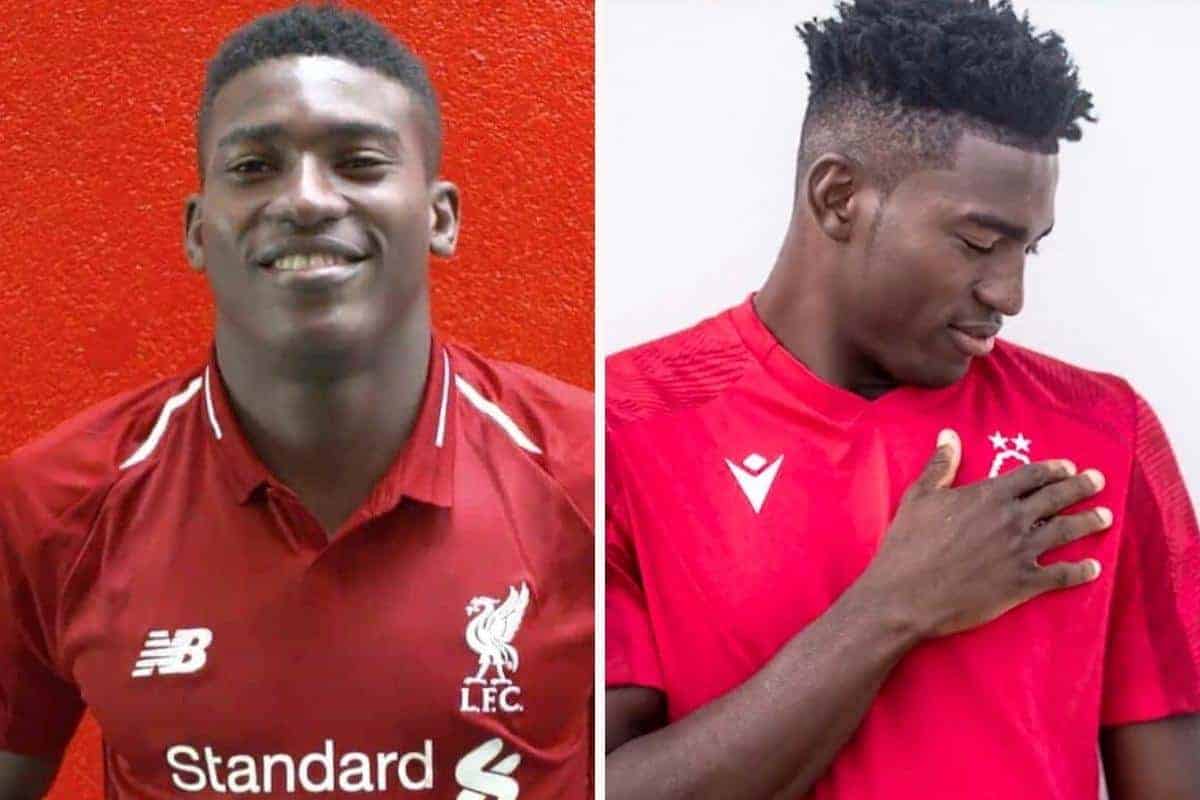 Nottingham Forest have announced a club-record deal for ex-Liverpool striker Taiwo Awoniyi, whose move from Union Berlin will bank his former club a payday.

In six years on the books with Liverpool, Awoniyi failed to make a single appearance for the club – not even in a pre-season friendly.

But the Nigerian is now back in England and primed for a key role with newly promoted Premier League outfit Forest, who have confirmed a club-record transfer.

Awoniyi leaves Union Berlin a year on from his £6.5 million move from Liverpool, having also spent the previous season on loan at the Stadion An der Alten Forsterei.

With Forest paying up to £17.5 million for the 24-year-old, Union have made a profit of £11 million on a player who scored 15 goals in 31 games in the Bundesliga last season.

And owing to a 10 percent sell-on clause negotiated by Liverpool upon his switch, the Reds will land a £1.75 million windfall.

That brings their profit on a player signed for just £400,000 from the Imperial Soccer Academy to £7.85 million – not inclusive of any loan fees paid by FSV Frankfurt, NEC Nijmegen, Royal Excel Mouscron, KAA Gent, Mainz and Union.

In total, Awoniyi struck 25 times in 65 appearances for Union, along with nine assists – no player scored more for the club during his two years in Berlin.

He will finally make his Premier League debut this season having found himself ineligible for a UK work permit throughout his time at Liverpool.

Jurgen Klopp remains a keen admirer of the razor-sharp, powerhouse striker, but with Darwin Nunez arriving in a £85 million deal this summer, there was no urgency for a return.