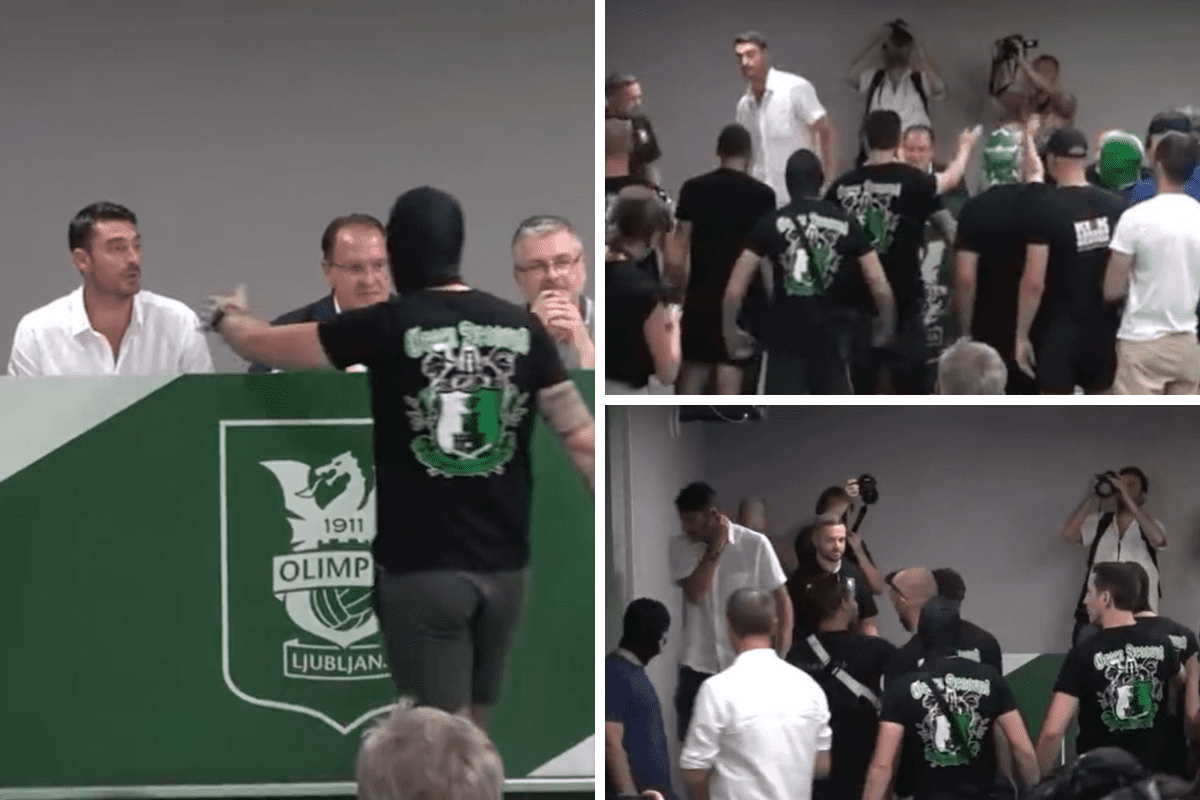 Albert Riera, who played for Liverpool between 2008 and 2010, was forced out of his first press conference as Olimpija Ljubljana manager by the club’s ultras.

The Spaniard, who made 56 appearances for the Reds under Rafa Benitez, recently left his role as Galatasaray’s assistant to take up his first position as a manager with the Slovenian club.

However, Riera was given anything but a warm welcome when a group of Olimpija’s ultras, some wearing masks, gatecrashed his official unveiling as manager and demanded him to leave.

The 40-year-old tried to reason with them but hastily accepted and walked out when some of the ultras raised their voices.

The Olimpija fans’ discontent stems from their frustrations with controversial club owner Adam Delius and director Igor Barisic, with the club on the brink of financial ruin.

Reports suggest some of Olimpija’s players haven’t received their salaries in five months.

Previous manager Robert Prosinecki and sporting director Mladen Rudonja left the club at the start of the month after a dispute with Delius in relation to transfers.

There was also an eye-catching statement from the club which included accusations that Prosinecki and his coaching staff regularly stayed up drinking and playing cards until the early hours, with training sessions cancelled at short notice. 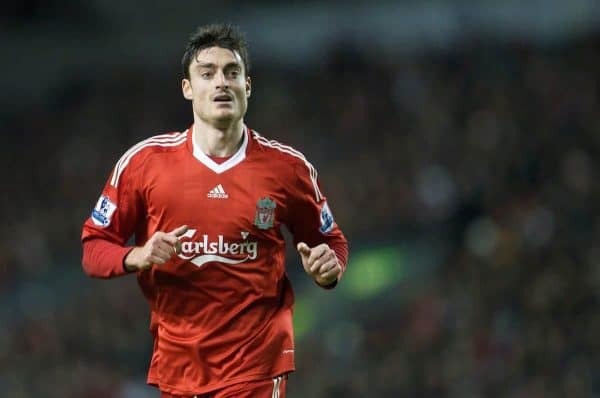 Riera himself was once exiled by former club Udinese after allegedly missing a match to play poker.

However, the fans opposed Prosinecki’s dismissal and were even less pleased when the former winger was announced as his replacement days later.

Riera would have known he was taking a leap into a tricky situation but couldn’t have anticipated the events that would unfold as he was unveiled by the club on Monday.

Not the introduction to management he would have hoped for!