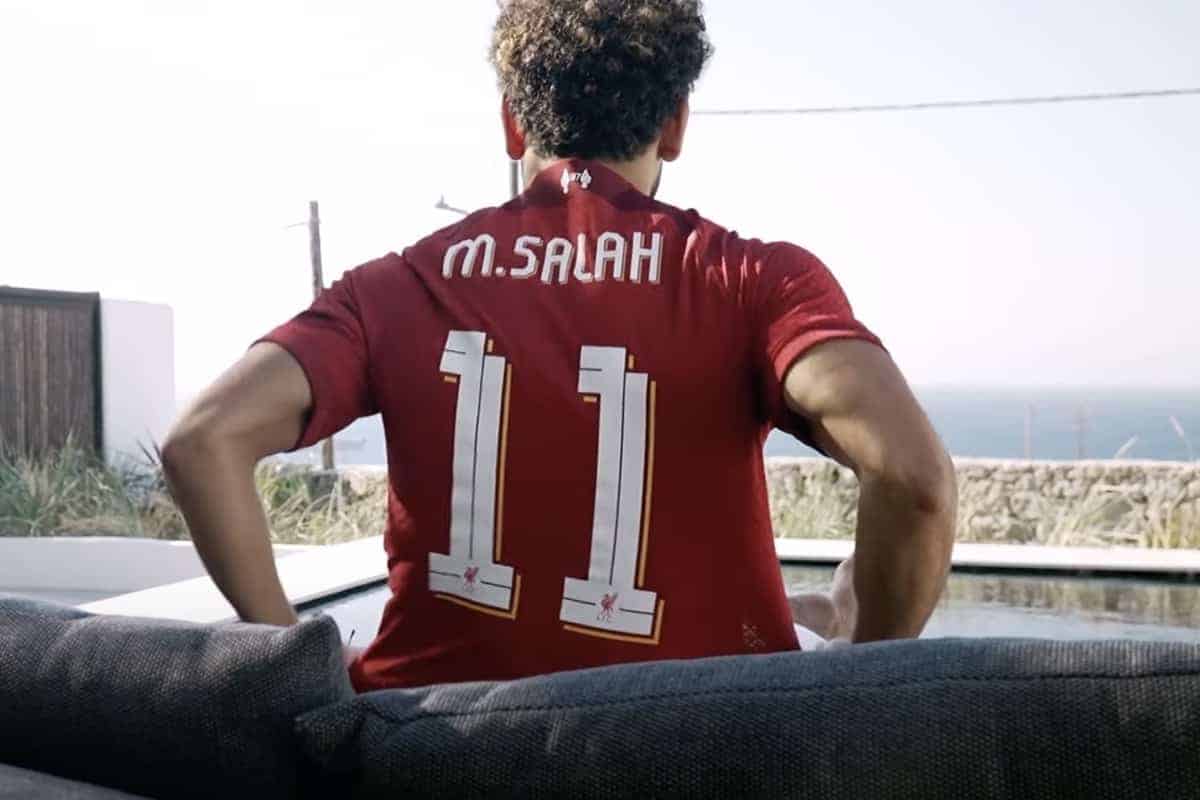 Jurgen Klopp has lauded the news of Mohamed Salah‘s new three-year contract, tipping the forward to enjoy his “best years” as he enters his 30s with Liverpool.

One of the main points of contention among fans when it came to talks over a new deal for Salah was that, having turned 30 in June, he would be breaking the club’s wage salary in the latter years of his career.

But the Egyptian firmly believes that he can thrive at the top level well into his 30s, similar to the likes of Lionel Messi, Robert Lewandowski and Cristiano Ronaldo.

And speaking on the confirmation of Salah’s new contract – which ties him down beyond his 33rd birthday in 2025 – Klopp agreed with his leading goalscorer.

“I have no doubt Mo’s best years are still to come,” he told the club’s official website.

“And that’s saying something, because the first five seasons here have been the stuff of legend.

“Fitness-wise, he’s a machine – in the most incredible shape. He works hard on it and he gets his rewards.

“His ability and his skill level gets higher each season, and his decision-making has gone to another level also.

“He is adored by his team-mates. As coaches we know we work with someone special. And the supporters have crowned him a king. So, very cool.

“It is just great news. It makes me smile thinking about it. He stays with us for longer and it means we can achieve more together.” 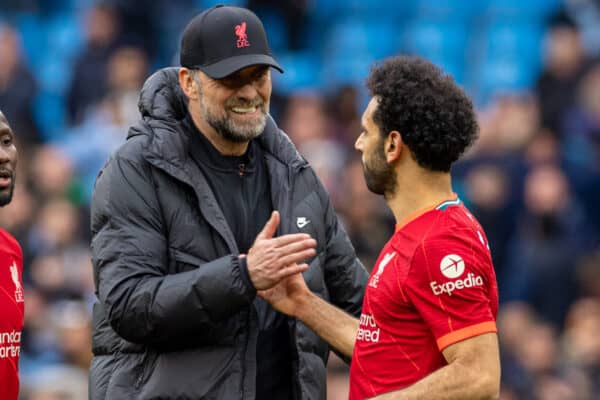 Salah’s new contract is the latest in a string of impressive deals in the early weeks of Julian Ward’s time at sporting director, having taken over from the long-serving Michael Edwards.

While Sadio Mane pushed through his exit to Bayern Munich, Ward has also secured the signings of Darwin Nunez, Fabio Carvalho and Calvin Ramsay already this summer.

Though negotiations were protracted, Klopp paid tribute to the new sporting director for his role in tying down the club’s ninth-highest goalscorer of all time.

“Of course it has taken a little time but that’s absolutely OK and the best things are always worth waiting for anyway.

“Mo is one of the best players in the world; it’s only normal there are things to sort when you are at his level.

“So big credit to Julian Ward and Mike Gordon for guiding us to this destination.”