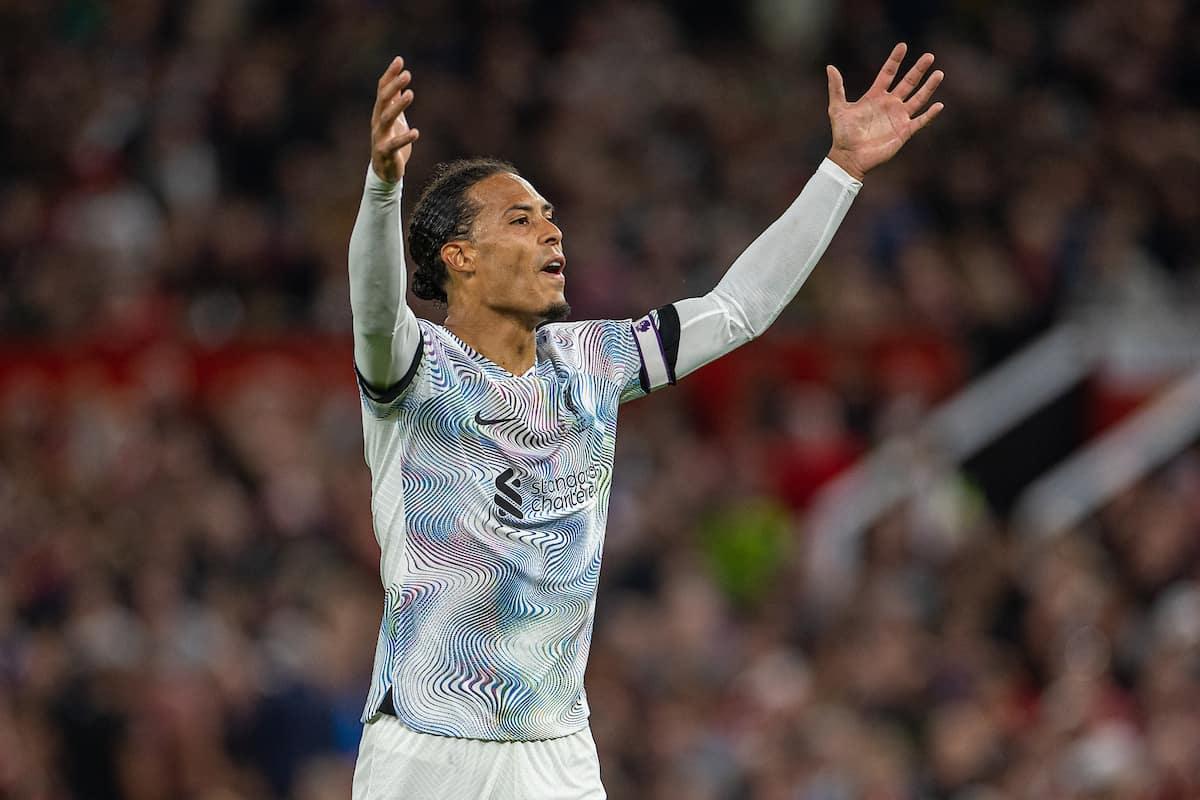 Virgil van Dijk is almost unparalleled in his brilliance at centre-back, but Jamie Carragher rightly criticised the Dutchman for a lack of effort against Man United.

In the four-and-a-half years since he joined Liverpool from Southampton, Van Dijk has established himself as the best centre-back in world football.

Even after his injury in the Merseyside derby, the 31-year-old returned to elite form, and he is one of only two players in his position named on the 2022 Ballon d’Or shortlist.

But so far this season Van Dijk has struggled, and this was no less apparent than in the 2-1 loss at Old Trafford on Monday night.

The No. 4 looked slow, sluggish and even overconfident, with his meek attempt to block off Jadon Sancho’s shot – leading to the opener for United – a particularly poor effort.

In his post-match analysis for Sky Sports, Carragher pinpointed this as a rare flaw in Van Dijk’s game.

James Milner is saying 'look at me!' ?@Carra23 "I think Jamie Redknapp and Gary Neville have started something" ? pic.twitter.com/P91Y2DUe1t

“Milner, in some ways, panics too much throwing himself there, because he’s actually in front. But Van Dijk’s got to come out!” the ex-Liverpool defender said.

“I don’t understand why, in that position…it’s the only one thing I’d ever question Virgil van Dijk on as a player.

“The one thing I do sometimes think is does he lack a little bit of intensity at certain times?

“I think even the Champions League final, the cross that came in and he was just hanging his leg out.

“I know you never see him on the floor – and that’s a strength of a defender, if a defender’s on the floor of the all time that’s not a good sign – but now and again, when you’re in the proverbial, you’ve got to throw yourself at it. 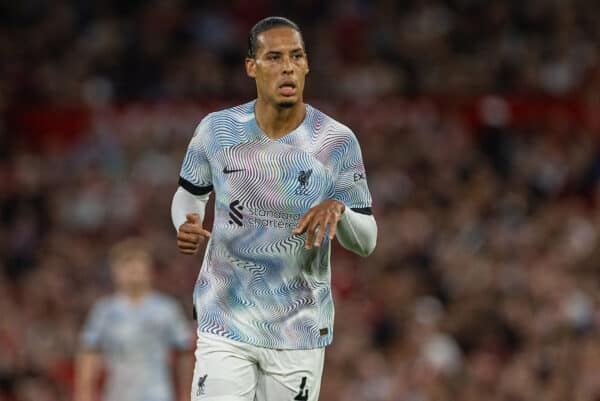 “Crystal Palace [when he slowed down to allow Wilfried Zaha to shoot] was one of those when he had to just go to the floor and make a block.

“That one there was not to be stood there, you’ve just got to go flying out and throw yourself at him. Sliding on the floor, make yourself as big as possible.

“You can’t just stand there – he almost made himself smaller because of the way he’s stood!

“That’s the one thing I sometimes think ‘go’, be more aggressive, maybe slide in, maybe just throw yourself in front of something.”