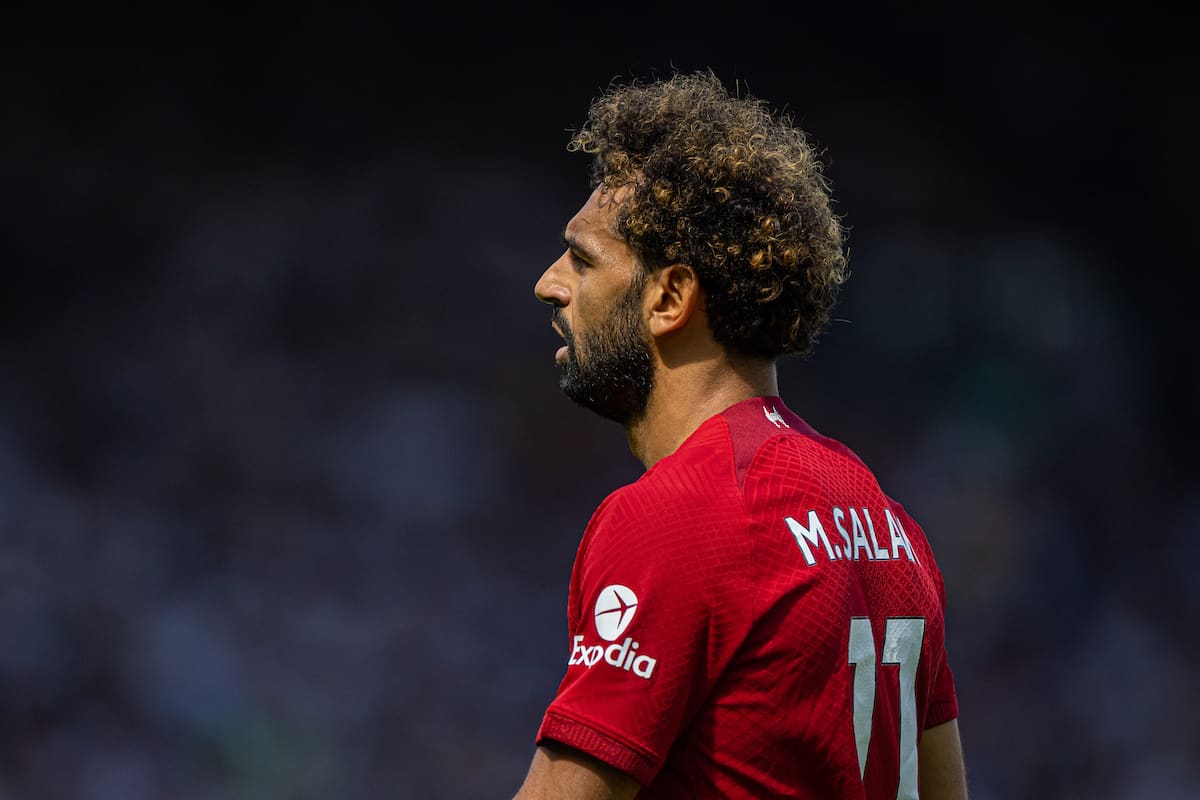 Expedia were confirmed as Liverpool’s shirt sleeve sponsor in 2020, taking over from Western Union after the previous deal was terminated two years early.

The Reds’ have had the Expedia logo on their shirts for two years, but their existing agreement with the travel company is due to expire next summer.

The current deal earns Liverpool around £10 million a year, but given their increase in commercial reach and success both on and off the pitch, it’s highly likely the club will seek a significant rise on that figure.

The Liverpool Echo‘s business of football writer Dave Powell speculated in May that “a figure of £15 million to £20 million [would be] achievable given the current buoyancy of the market.”

Liverpool CEO Billy Hogan says the Expedia partnership “is an ongoing process,” with talks underway regarding a possible renewal. 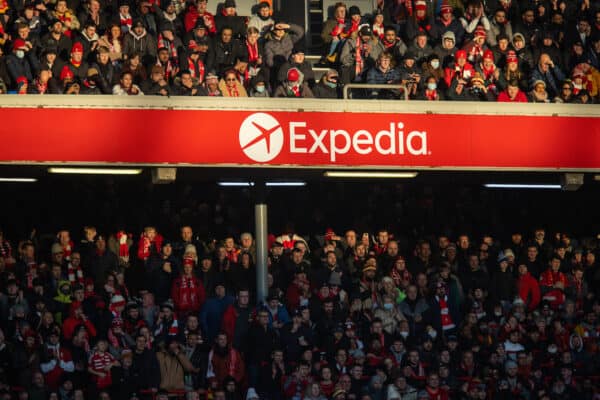 “Our partnership with Expedia is working great,” Hogan told the fcbusiness magazine.

“The process will be similar to that of the principal partner. We are speaking with companies and it is an ongoing process.”

Earlier this summer, the Reds announced a four-year extension to their partnership with main shirt sponsor Standard Chartered, who have been Liverpool’s principal partner and shirt sponsor since 2010. 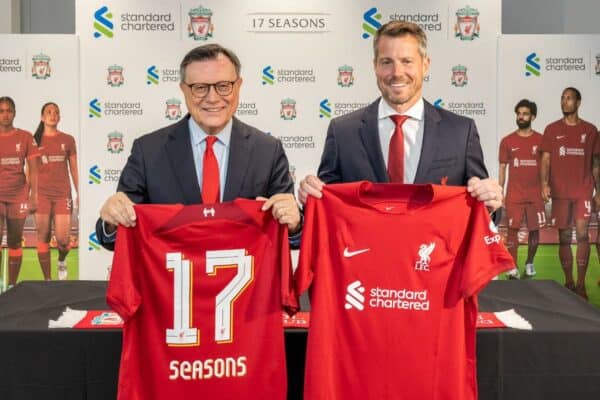 The new deal with the banking firm is worth £50 million per year, with Liverpool now seemingly hopeful that a new sleeve sponsor deal can also be struck on improved terms.

“Standard Chartered is our most significant partnership and renewing shows the strength of our relationship and how well it is working for both organisations,” Hogan continued.

“We have many shared values including concern about community and a sense of being here for good. We are proud that our partnership will be 17 years old at the conclusion of the new deal. Relationships are the key to success over the long-term.”