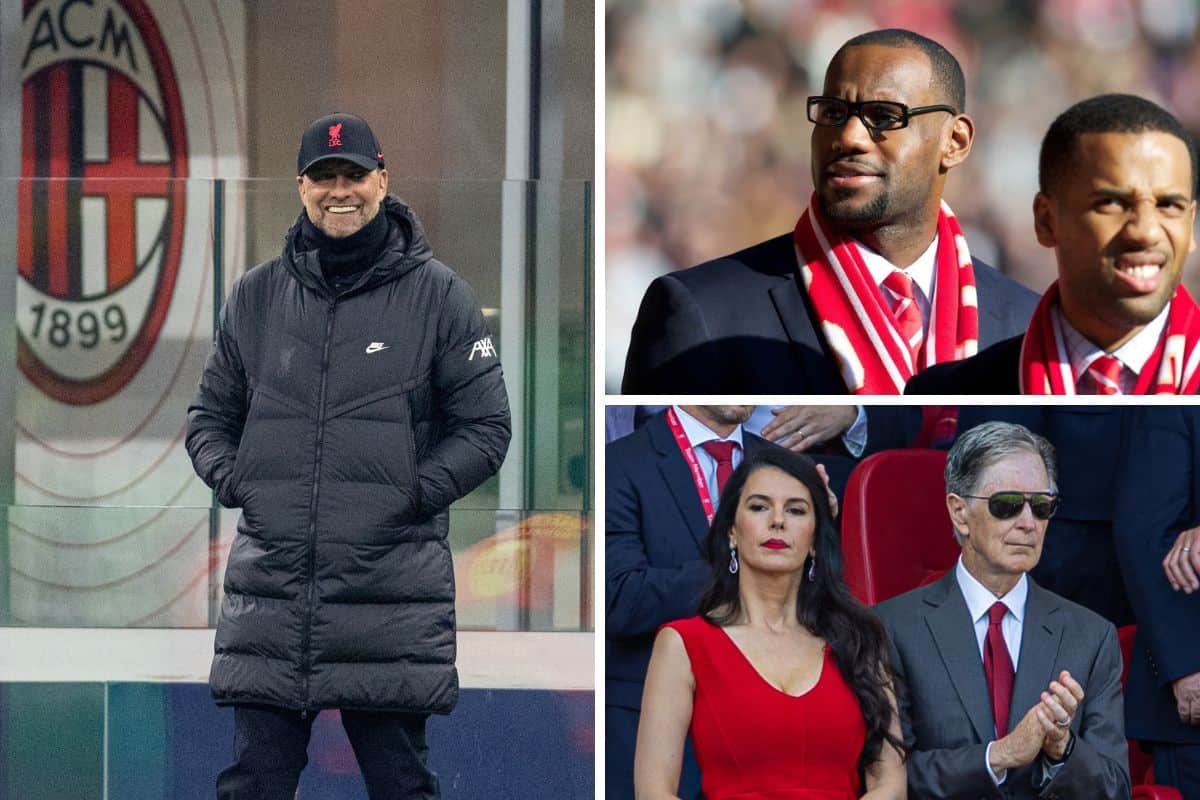 Liverpool’s association with AC Milan has further expanded, at least from a distance, with FSG investors RedBird completing their purchase of the Italian club.

Back in March, RedBird Capital Partners founder Gerry Cardinale confirmed plans to “add other teams” to the Fenway Sports Group portfolio, with “everything in play.”

This came a year after RedBird’s $750 million investment in FSG, securing an 11 percent stake in the ownership group and ensuring influence on their board of directors.

RedBird themselves have remained busy in acquiring other clubs, namely French side Toulouse, and have now completed their most significant move into football yet.

Serie A champions AC Milan, who Liverpool faced in the Champions League last season, have now confirmed the takeover of RedBird Capital Partners for €1.2 billion, with a minority stake purchased by the New York Yankees.

LeBron James, who is an investor in Liverpool, and Drake are also said to have stakes in the club through their fund Main Street Advisors alongside Red Bird.

According to the Liverpool Echo, Milan’s new partnership with the Yankees could see them play a pre-season friendly at their stadium in New York next summer, the same venue where Liverpool played Sporting CP in 2019.

RedBird are described as “one of the world’s most prolific investors in elite sports,” with their ambitions high as they branch out throughout the United States, India and Europe. 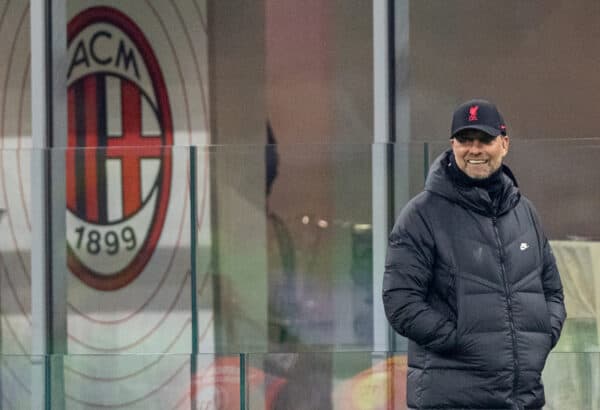 Whether their takeover at the San Siro will affect RedBird’s connection with FSG, or that of between Liverpool and AC Milan, is uncertain.

But the mutual interests could boost any partnerships in the future, particularly when it comes to aspects such as pre-season friendlies and possibly even transfer negotiations.

The two clubs were involved in one deal earlier this summer, when Divock Origi joined the Italian outfit after his Liverpool contract expired at the end of last season.