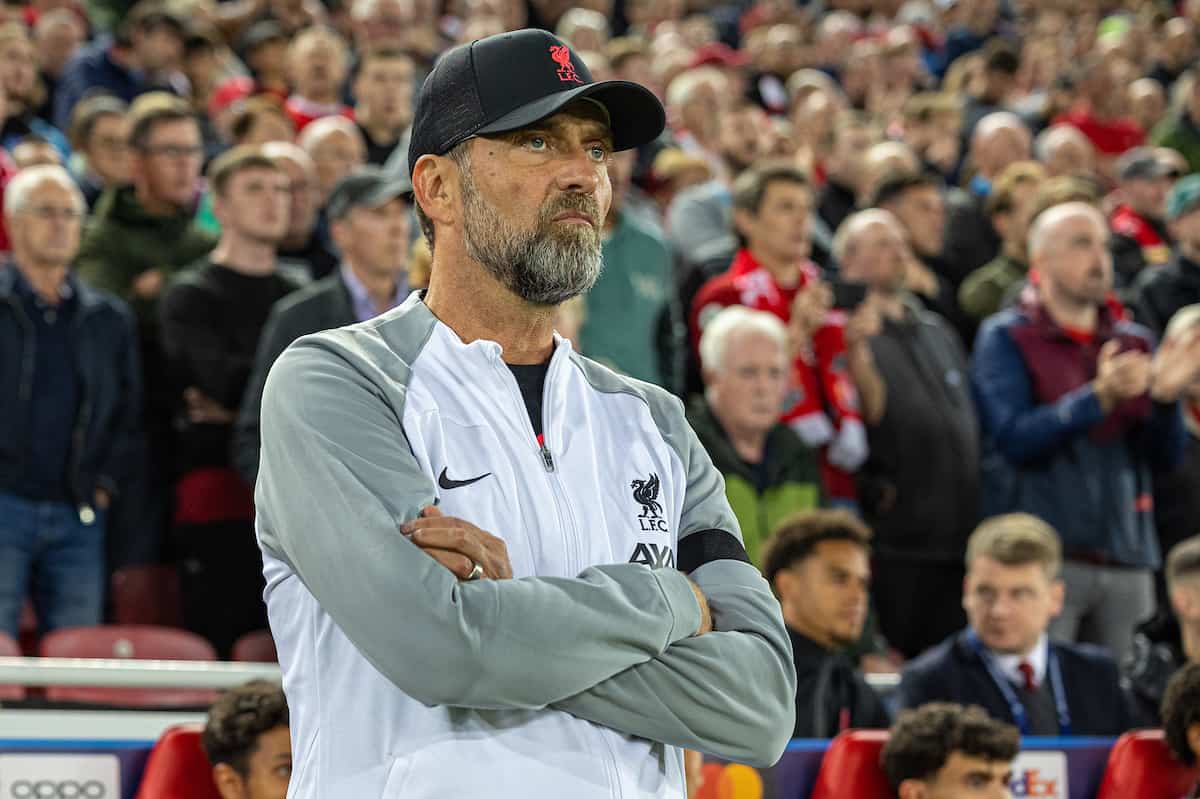 The football calendar is congested as it is, but eight Premier League teams will need to find two free spaces in 2023 to play the games postponed due to the Queen’s death.

The entire English football pyramid came to a halt last weekend after the passing of Queen Elizabeth II, with the decision taken to postpone all games as a mark of respect.

A further two Premier League games were then postponed for this coming weekend due to the Queen’s funeral on Monday and the need for police in the capital.

That includes Liverpool’s trip to Chelsea and Man United vs. Leeds, making it two postponed league games in succession for the quartet.

Crystal Palace and Brighton are in the same position with a planned rail strike having seen their game prior to the international break moved well before the Queen’s passing.

And Man City and Arsenal have now made it eight Premier League teams needing to rearrange two league games after the turn of the year as the Gunners need to fulfil their Europa League commitments.

Mikel Arteta’s side were to host PSV Eindhoven on Thursday but events surrounding the Queen’s funeral has seen the game moved to October 20, meaning their game against City, scheduled for the previous night, has been postponed. 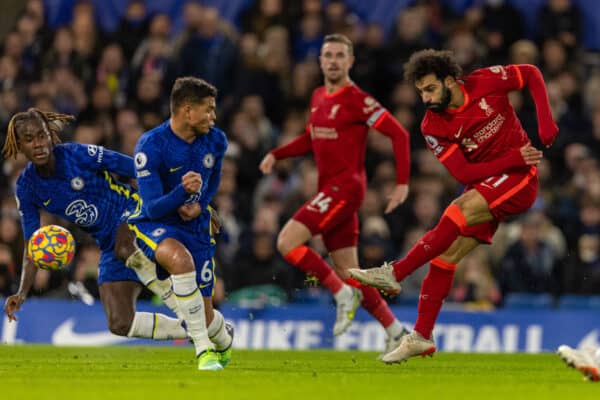 While those not currently in European competition have more room in the schedule to find a time for these postponed games, those in Europe have little leeway thanks to it being a World Cup year.

There is no opportunity for the majority, if any, of these games to take place in 2022 and progression in Europe and domestic cups only creates a further headache.

If the FA Cup third and fourth round replays do return, that means two of the five current ‘free’ midweek slots in 2023 could be deemed unavailable for these rearranged league games.

Cancelling FA Cup 4th round replays placing there the complete programme from last weekend solves a huge chunk of the problem.

But it might not solve the whole problem. If Chelsea and Liverpool are on opposite midweeks in the UCL draw, there would still be nowhere for that game.

Moreover, those in the Champions League who make it to the knockout stages could be selected on opposite sides of the draw and Chelsea vs. Liverpool, for example, would lose a ‘free’ midweek to play the fixture.

Not to mention any team that makes the League Cup final, FA Cup quarter-final and semi-final will have to rearrange further Premier League games – talk about a scheduling nightmare!