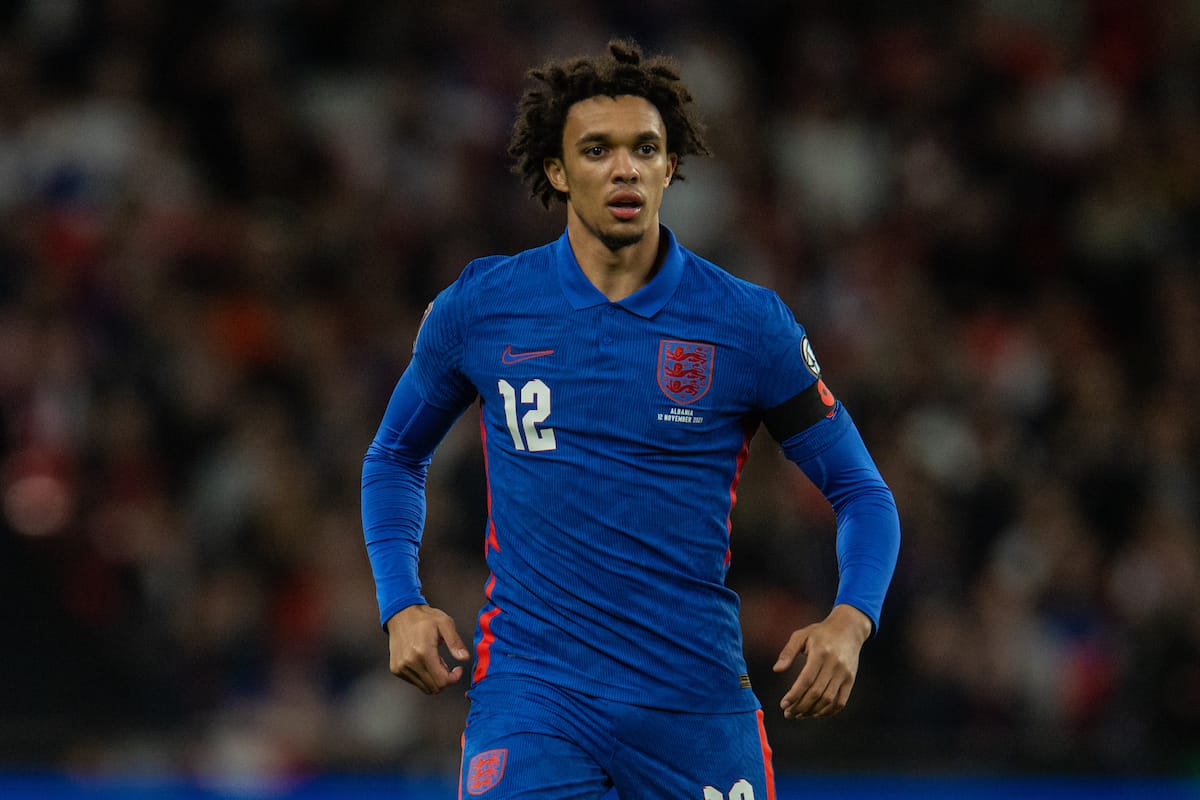 Trent Alexander-Arnold has been retained by England manager Gareth Southgate for this month’s Nations League games, amid scrutiny over his Liverpool form.

Southgate has named a 28-man squad for the upcoming clashes with Italy (Sep 23) and Germany (Sep 26), with a distinct lack of Liverpool players present.

With Jordan Henderson injured, James Milner retired and the likes of Joe Gomez and Alex Oxlade-Chamberlain out of favour, there is only one representative from Anfield this time out.

That is Alexander-Arnold, who has endured widespread criticism for his defensive efforts so far this season as Liverpool have struggled for form.

The right-back has certainly warranted scrutiny over his role, though whether he can be blamed as strongly as he has in some quarters is doubtful.

Southgate has never been fully convinced by Alexander-Arnold – who has struggled to hold down a regular role for his country despite his status as one of the world’s best right-backs – but the England manager has kept the faith for September.

Elsewhere in the England squad there is a first-ever call-up for Brentford striker Ivan Toney, while Eric Dier is back for the Three Lions.

Man United forward Marcus Rashford is among those left out, while there is no place for Harvey Elliott despite suggestions he could be included. 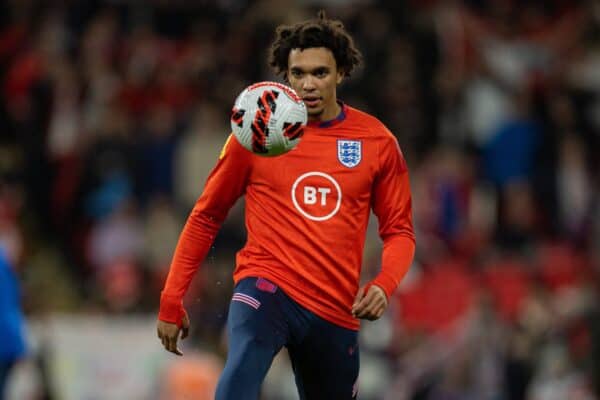