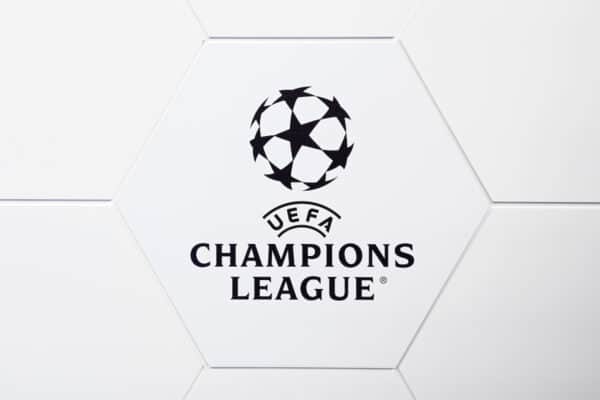 The options for Liverpool’s opponents in the Champions League last 16 are slim ahead of Monday’s draw, with just four potential teams who the Reds can face.

Having finished second in their group, Jurgen Klopp‘s side will face one of the group winners in the last 16 – which takes place next February and March.

With English sides Chelsea, Man City and Tottenham all winning their group, it means there are only four other group winners as options.

Those are FC Porto, Bayern Munich, Real Madrid and Benfica.

That quartet offers narratives galore; another match up with Porto, who the Reds have faced in each of the three seasons they’ve reached the final under Klopp; a reunion with Sadio Mane against Bayern; a re-run of last season’s final against Real; or a reunion for Darwin Nunez at Benfica.

The draw will take place on Monday, November 7 at 11am (GMT), with UEFA’s headquarters in Nyon, Switzerland playing host.

Speaking after the final group game win over Napoli on Tuesday night, Klopp asked reporters when the draw was, saying: “I couldn’t care in the moment, really,” and once he got the answer: “I can wait until Monday.”

Liverpool will be at home first due to coming second in their group, with the away leg in March.

And looking further ahead?

Should the Reds progress, March 17 is a date for the diary, when the rest of the knockout stages will be drawn and the road to Istanbul be mapped out.

The final will take place at the Ataturk Stadium on June 10.