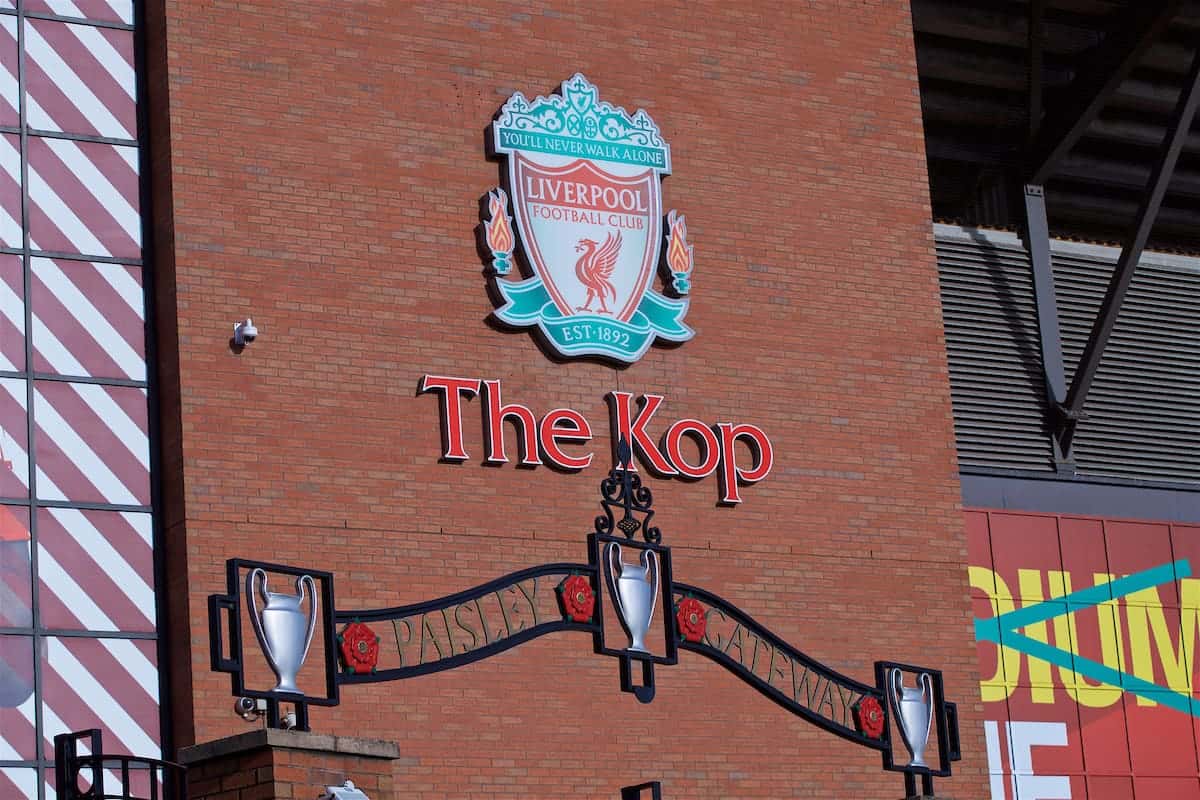 Just over a week ago, the news came through from Israel that former Liverpool player Avi Cohen had been involved in a serious accident while riding his motorcycle in Tel Aviv. He was listed in critical condition, and the news became more worrying a short time later when doctors at Ichilov Hospital reported that he had undergone emergency surgery, but the prognosis was that in spite of their best efforts he was not expected to recover.

At this point, the news had spread to all of the various LFC related websites, where without exception the hopes and prayers of Liverpool supporters around the world were expressed, with hope in our hearts, that a miracle may occur and that Avi would somehow make a full recovery.

Unfortunately that hoped for miracle was not forthcoming, and it was announced early on Tuesday (December 28th) that a death certificate had been issued after doctors confirmed that there was to be no recovery from the extensive brain injuries that Avi had suffered, and that Avi’s family had sadly and reluctantly accepted the inevitable.

Avraham (Avi) Cohen only made a few appearances for Liverpool over two seasons, but he will be fondly remembered by those who were around the club at the time. He wasn’t one of the great Liverpool players to make it into the top 100 Players Who Shook The Kop, and neither was he included in the spoof 10 Players Who Shook The Kop (with laughter) featured on The Liverpool Way website. His transfer to Liverpool came in May of 1979 during Bob Paisley’s time as manager, and was signed for a fee of £200,000 from Israeli Champions Maccabi Tel Aviv. At the time, he was highly rated as the best all-round player of all the Israeli internationals, and was expected to perform well in a variety of positions. He was even described by some as “The Beckenbauer of the Middle East.”

His first appearance was in September 1979 as a midfield replacement for the injured Ray Kennedy in a match against Leeds United. It was far from a dream debut and showed that it was going to take some to become familiar with the English game, and particularly with Liverpool’s methods. That resulted in him being put into the reserve side for six months, after which time it was decided that he may be ready to join the senior squad again. That was for the last home match of the season which turned out to be a memorable occasion, but not necessarily for the right reasons. In his total time at Liverpool, which was only for two seasons, Avi Cohen played in twenty games and scored two goals. That’s not a bad ratio for a defender, but one of those was an own goal!

In the last home match of the 1979-80 season, Liverpool could clinch the title with a win against Aston Villa; and Cohen was playing at left back in place of Alan Kennedy. The match was off to a great start when David Johnson opened the scoring after only three minutes. Then, with Aston Villa pushing forward, a shot from Villa’s Linton deflected off Cohen’s outstretched leg that was attempting to block the shot, and looped over Clemence into the net. Avi described his feelings at that moment saying, “I just wanted the ground to swallow me up.” Six minutes into the second half, Cohen ran onto a badly cleared ball and blasted it through a crowd of players into the Kop goal. The moment was immortalized by John Motson’s commentary, “Oh I say! At the same end he’s got one back!” Liverpool went on to win 4-1 and become champions for the twelfth time. Avi Cohen did not receive a medal though as he had not played in enough games that season.

His smooth passing and distribution of the ball, combined with an ability to read the game and anticipate play, as well as strength in the air and hard tackling, should have signalled the birth of a new star at Anfield. But, his lack of pace was enough to mean that he was mostly used to replace players who were out due to injury. At the start of the 1980-81 season, things were looking up as he went on a run of appearances, but as it turned out he only played in fourteen League matches.

One famous story about Avi Cohen concerns his problems with a new language. When he came in for training, he found that his peg was next to Kenny Dalglish’s. Avi repeatedly said to Kenny, “Me, you, same.” Kenny’s curiosity finally broke down his patience until he asked (in broad Glaswegian), “What do you mean by that?” Avi replied, “Kenny, you me same. Both learn English!”

The fact that Avi Cohen was the first Israeli player to sign for an English club, and one of only a few foreign players in the English League, generated considerable interest from the press – especially in Israel. One time when Bob Paisley was in his office, the phone rang and Bob answered it. The caller said that he was a reporter from the Jewish Chronicle and wanted to know if Avi Cohen was orthodox. “Orthodox what?” replies Paisley, “Do you mean orthodox defender or midfielder?” “No” said the reporter, “Orthodox Jewish. If he is, he cannot play on Saturdays.” Paisley then said, “I’ve got half a dozen like that already!”

His contract was not renewed in 1981. It may have been the cold English winters or his wife’s homesickness that led to his return to Israel and Macabbi Tel Aviv in November of 1981 for a fee of £100,000. Avi’s total appearances amounted to 24 games, with one goal, and was part of the Charity Shield winning side in both 1979 and 1980. Six years later, he and his wife braved one more winter by going to Glasgow Rangers who at the time were managed by former team-mate Graeme Souness who obviously still thought highly of his abilities. After that single season in Scotland, he returned once again to Israel with Maccabi Netanya.

Avi Cohen’s international career spanned from 1976 to 1990, during which time he earned 64 caps and scored 3 goals (none of which came during his two seasons with Liverpool). The later stages of his playing days took him to Sheffield United, Huddersfield, and Port Elizabeth in South Africa. After retiring from playing for Maccabi Netanya, he moved into management at the club, followed by spells at several other Israeli teams. For the past five years he was the head of the Israeli Professional Footballers’ Association, a position which he held right up until the end.

Avi was a great friend and mentor to many Israeli international players, going to the trouble of sending a very encouraging message to Yossi Benayoun when he signed for Liverpool in 2007, to wish him well and to let him know from his own experience that he was joining one of the best clubs in Europe. He naturally also took great pride in watching the development of his son Tamir, who first played in Maccabi Tel Aviv’s youth squad and senior squad, as well as a midfielder with Avi’s other Israeli club Maccabi Netanya. Since January 2008 Tamir has been at Bolton Wanderers, where his first goal for his new club came in a 3-1 loss to Liverpool in March of that year (we can only speculate as to which side Avi was cheering for on that day!). Tamir left Bolton last week to be with his family in Tel Aviv as they held vigil over Avi’s last days.

Looking back at Avi Cohen’s overall career, he may have only had a brief playing period with Liverpool, but it is one that many of us will remember – and remember with fondness. The news of his passing has brought sadness to all of those who were fortunate to have known him personally, with many of his former team-mates relating their memories of how much they enjoyed his company. For the rest of us, we’ll always cherish the memories, especially of that one unforgettable goal that brought us the championship in 1980, and for the trophies that he helped us win.

Our thoughts are with his family at this difficult time, our deepest sympathy goes out to all of them and to all of his friends and colleagues.