Suarez chose not to shake hands with the Frenchman, who accused him of racism when the two teams met at Anfield earlier this season.

Suarez has apologised to the club and fans and regrets his actions on an ill-tempered afternoon, which resulted in the Reds going down 2-1 to the hosts.

“I have spoken with the manager since the game at Old Trafford and I realise I got things wrong.

“I’ve not only let him down, but also the Club and what it stands for and I’m sorry. I made a mistake and I regret what happened.

“I should have shaken Patrice Evra’s hand before the game and I want to apologise for my actions.

“I would like to put this whole issue behind me and concentrate on playing football.” 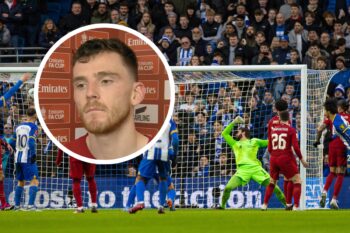 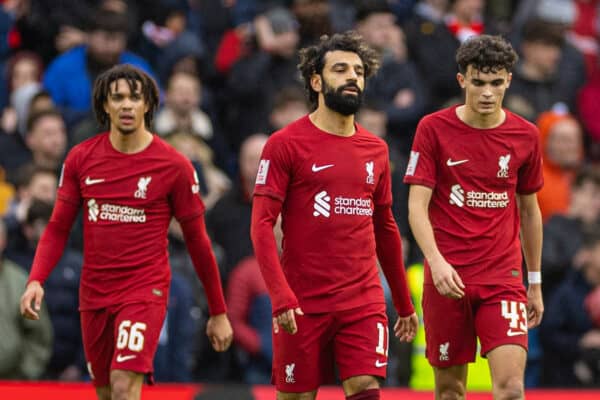 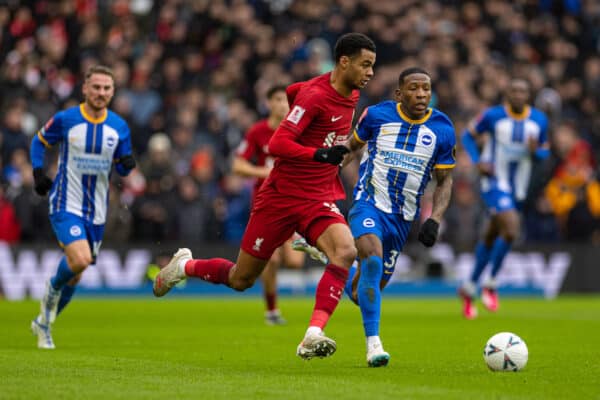 Brighton 2-1 Liverpool – As it happened 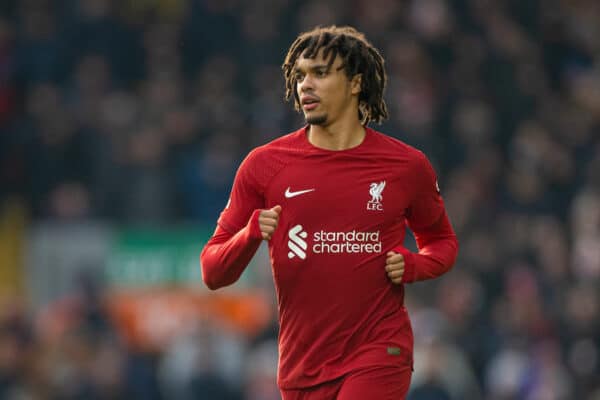