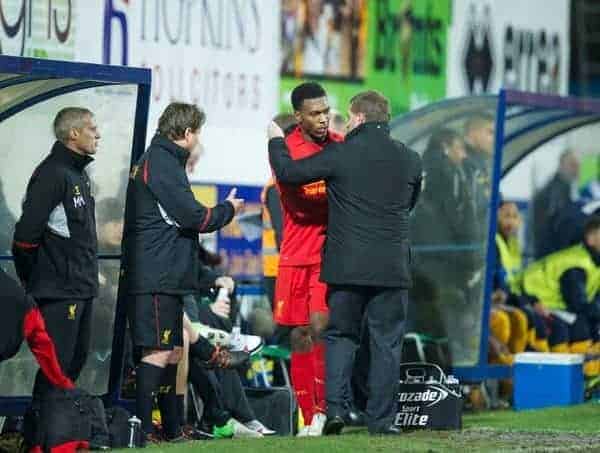 Daniel Sturridge also starts despite his ankle injury over the summer, whilst Jordan Henderson is preferred to Joe Allen in midfield. Liverpool vs Stoke City gets underway at 12.45pm at Anfield and it’s live on BT Sport.