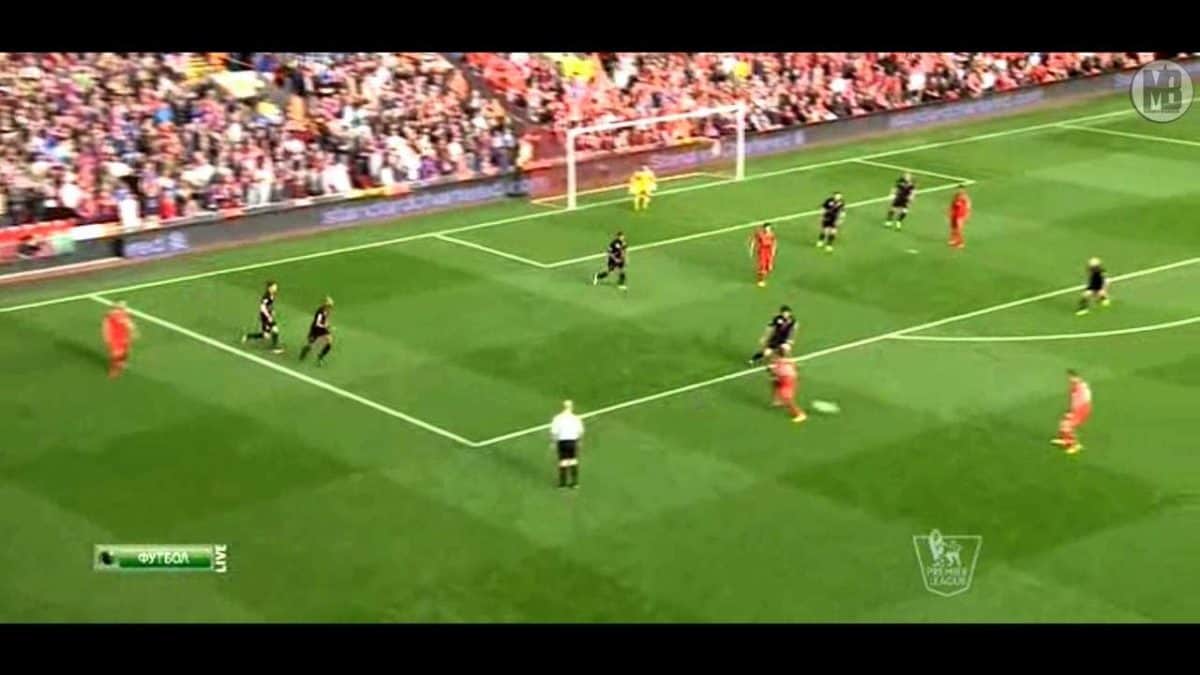 Jordan Henderson took his opportunity to shine in the absence of Lucas Leiva, given the central midfield role alongside Steven Gerrard against Crystal Palace.

The 23 year-old has had few opportunities to play in his more natural position since his arrival at Liverpool from Sunderland in 2011 – shunned onto the right wing by Kenny Dalglish, then often used as a ‘false winger’ by Brendan Rodgers last season, before being asked to play the right wing-back role in Glen Johnson’s absence lately.

Whichever position he’s played, Henderson’s work-rate and energy have made him now a key part of the Liverpool team, recognised by Rodgers who has started him in every game this season.

Against Palace, Henderson was the one player who didn’t let his level drop in the second half.

The former Sunderland man added a dynamism to the midfield that is usually lacking with Lucas alongside Steven Gerrard and once Lucas returns, along with Glen Johnson too, for the trip to Newcastle after the international break, Rodgers will have a tough decision on his hands.

Henerson currently leads our man of the match poll in the forums with 59% of the votes.

Have a read of EPL Index’s analysis on Henderson v Palace, here.