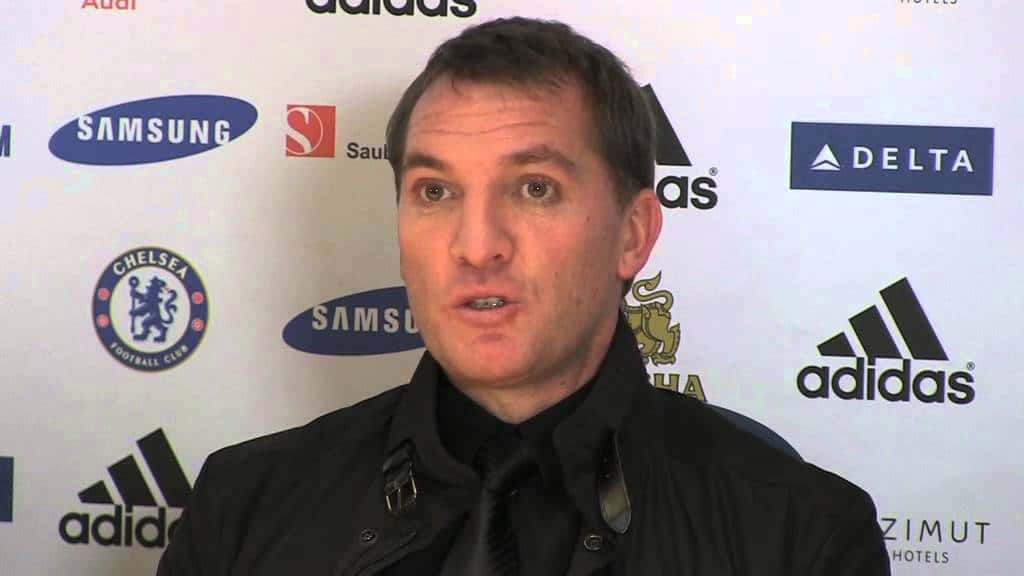 Brendan Rodgers’ already thin squad suffered two further injuries in the defeat at Chelsea on Sunday, Joe Allen coming off with half an hour remaining and Mamadou Sakho picking up a hamstring injury late on.

Already missing captain Steven Gerrard – who isn’t due to return to full training until this week, Allen’s injury in particular leaves Liverpool short in midfield.

Add in a potential injury to Jordan Henderson (the Physio Room website claims he too picked up a muscle injury at Chelsea) and Rodgers is left with only Lucas Leiva and Luis Alberto as his injury-free central midfielders.

Alberto, a £7m arrival from Barcelona in the summer, remained on the bench against Chelsea despite Allen’s injury – with Rodgers instead bringing on 19 year-old Brad Smith for his debut on the left of midfield and moving Philippe Coutinho to a more central position.

Gerrard could well be back in the squad ahead of schedule for the New Year’s Day visit of Hull to Anfield, but to rush him back into the starting XI would be a risky move.

Centre midfield was already an area which many Liverpool supporters felt needs strengthening and these injuries have exposed that weakness within the squad.

Rodgers has been using a midfield three of Lucas, Henderson and Allen in recent games, to good effect in Gerrard’s absence.

He could decide to temporarily revert to the 3-4-3 formation for the Hull match due to his limited options in centre midfield. That would mean Kolo Toure, Martin Skrtel and Daniel Agger making up the back three, given Mamadou Sakho’s injury.

Glen Johnson and most likely Aly Cissokho would be the wing-backs, with Lucas and Luis Alberto as the central midfielders.

Philippe Coutinho could then play in the central area behind a front two of Luis Suarez and Raheem Sterling.

How Liverpool could line-up against Hull if Allen and Henderson are both ruled out: Rodgers could throw a huge surprise though instead and hand 16 year-old Jordan Rossiter his debut in midfield – the youngster was on the bench at Chelsea on Sunday.