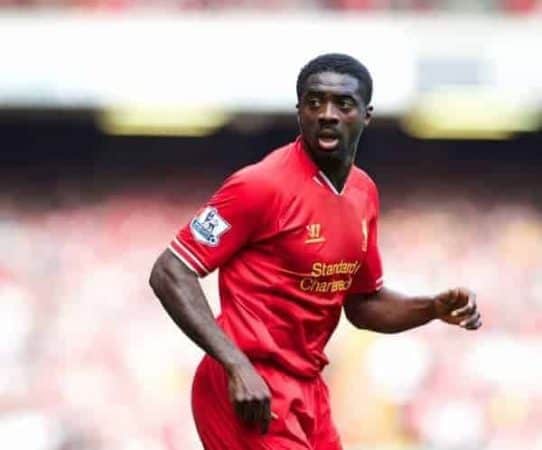 Brendan Rodgers is forced to reshuffle his squad for the trip to Hull City today due to several injuries.

Victor Moses, Raheem Sterling and Kolo Toure replace Joe Allen, Philippe Coutinho and Daniel Agger in the Liverpool line-up, with Coutinho having picked an injury in training this week.

The Reds are also without Daniel Sturridge, who suffered ankle ligament damage in training on Friday and faces a possible six weeks on the sidelines.

Luis Suarez is fit and leads the line, with Moses and Sterling either side.

Hull City vs Liverpool gets underway at 2.05pm and is live on Sky Sports. Match highlights will be on BBC One’s Match of the Day 2 from 10pm tonight.

We’ll have live commentary from Twitter, live scores and live odds from just before kick-off, so come back to This Is Anfield shortly to follow the match live.