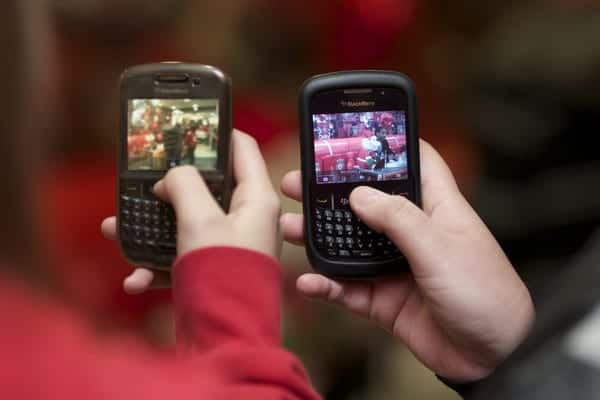 Liverpool have failed to sign Ukrainian winger Yevhen Konoplyanka, and with it have not made a January signing. In scenes reminiscent to that of the summer transfer window of 2012 when a move for Clint Dempsey went to the wire and failed to materialise, news broke shortly after 11pm that Liverpool’s pursuit of the 24-year-old had ended in failure.

Widespread reports on Friday suggested the player had undergone a medical ahead of a proposed move to Anfield, but Liverpool were unable to agree a deal with his club, Dnipro.

BBC Sport’s Ben Smith explained “Liverpool will not be signing Yevhen Konoplyanka today. I don’t have the details of why but the deal is off.”

However, Smith defended managing director Ian Ayre for the collapse of the deal, explaining that the Dnipro owner was impossible to deal with:

Ian Ayre is an easy target. Collapse of this particular deal was not his fault. He was dealing with an impossible owner

Smith elaborated to claim that Liverpool had AGREED a deal with the player, but the owner refused to sign the paperwork:

#LFC had an agreement with Konoplyanka. Owner of FC Dnipro refused to sign the paperwork

Brendan Rodgers had earlier explained that the deal was “a little bit complicated.”

Konoplyanka’s failed transfer followed the failed attempt to sign Mohamed Salah earlier in the month when he ended up joining Chelsea.

With Liverpool perfectly poised to push on for a top four finish, their failure to sign somebody this January could end up being a huge regret for the club should they miss out on the opportunity to get back into the Champions League.