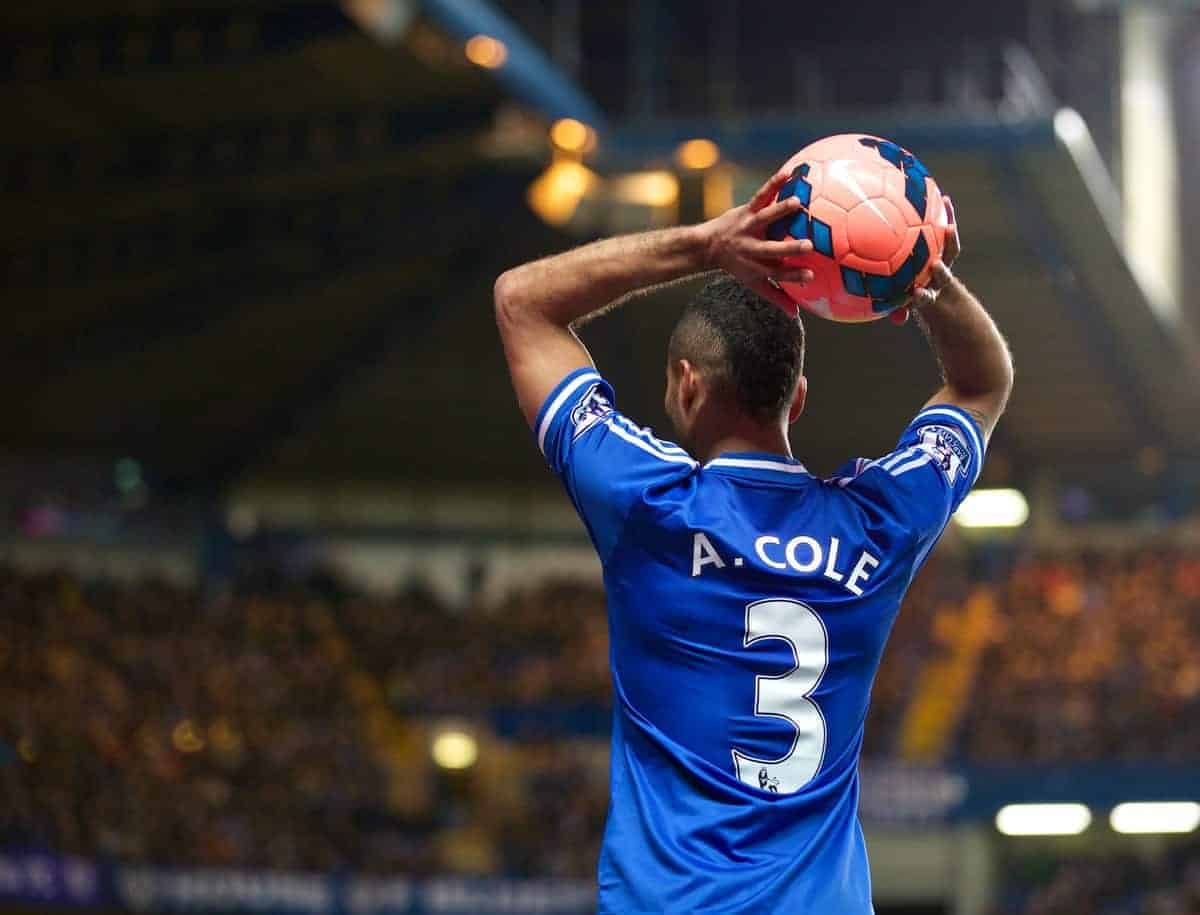 Liverpool have been linked to two of their Premier League rivals more senior players in the rumour mill today — Arsenal‘s Bacary Sagna and Chelsea‘s Ashley Cole.

Sagna, 31, could be seen a great addition to Brendan Rodgers’ set-up, having once been described by Arsene Wenger as the “best right-back in the league.”

The French international’s contract the the Emirates expires in the summer, and according to journalist Fabrizio Romano:

#Liverpool has made an offer to Bacary Sagna for next summer. If he will not sign new contract with Arsenal, on june will be free agent #LFC

Gianluca Dimarzio has also revealed Liverpool’s interest in the Gunners’ defender, saying Sagna is now choosing between staying at Arsenal, Liverpool, or a move to Italy:

Liverpool has made him a substantial offer. It will be up to Sagna to decide if he wants to remain in England or not. Should he decide to leave the Premier League, Inter is in the pole position, but Sagna has yet to respond to the nerazzurri’s offer.

Meanwhile, a rumour that has been hotting up recently is that of the Reds’ interest in Chelsea‘ Cole, who will also become a free agent in the summer.

England international Cole, 33, is unlikely to have his contract renewed at Stamford Bridge in the summer after falling out of favour with Jose Mourinho.

Cole has made just 13 league appearances for the Blues this season after losing his place at left-back to Cesar Azpilicueta.

Caught Offside suggest that Liverpool will offer Cole a lucrative deal to move to Anfield in the summer, reporting that “Brendan Rodgers is keen to usher the former Arsenal man to Anfield by offering the England man a one year contract.”

Meanwhile, Liverpool are in a race to sign Richairo Zivkovic of Groningen, according to talkSPORT.

The exciting 17-year-old attacker has been likened to Bayern Munich star Arjen Robben in his homeland, having already made three appearances for the Dutch Under-19s.

His emergence has alerted several top European teams, including Paris St-Germain and Barcelona, to his potential, while both Liverpool and City have him on their radars.