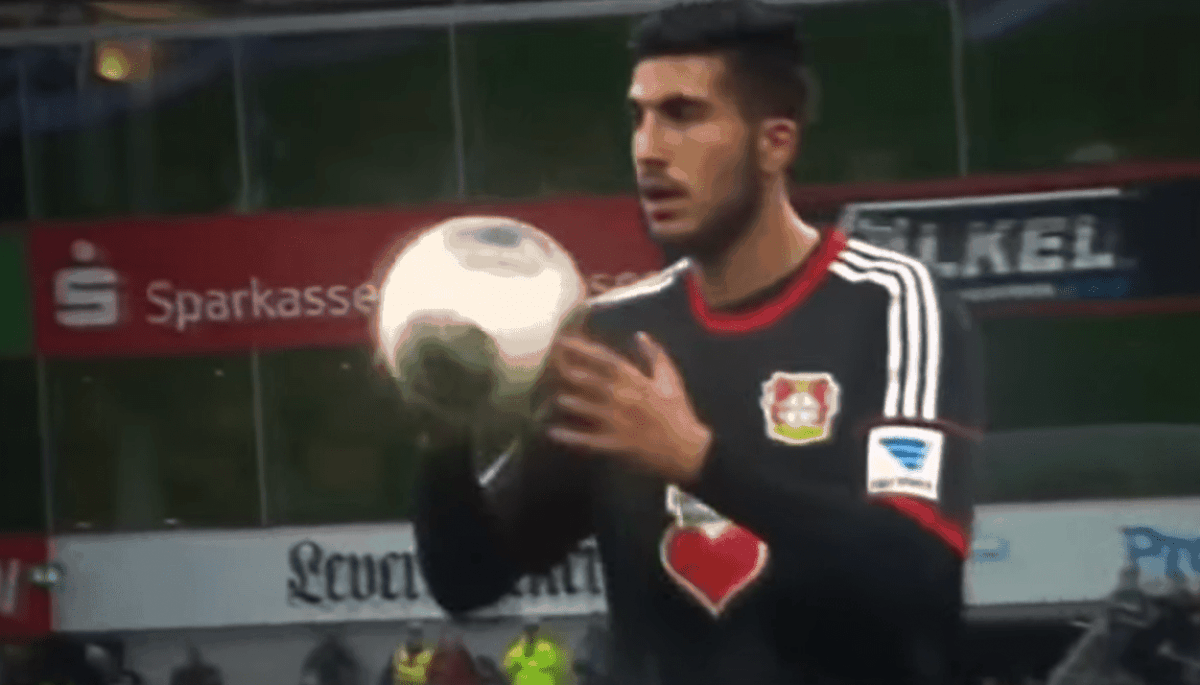 Liverpool have confirmed that they have agreed a “deal in principle” for Bayer Leverkusen midfielder Emre Can.

The 20-year-old will sign for Liverpool on July 1st “subject to documentation being completed”.

A statement from the club confirmed the news on Thursday morning, adding:

It is understood that Can will cost Liverpool around £9.7 million, according to ESPN.

Can will become Brendan Rodgers’ second signing of the summer, after the Reds completed a £4 million deal for England international striker Rickie Lambert earlier in the week.

#LFC have today agreed a deal in principle with Bayer Leverkusen for Emre Can, subject to completion of documentation pic.twitter.com/vwrxTD8LwH

Can, a German Under-21 international, came through Bayern Munich’s youth ranks, making four appearances for the senior side before switching to Leverkusen in 2013.

During 2013/14, he made 29 appearances for Leverkusen, scoring three goals and creating 16 goalscoring chances for teammates.

In an article published last week on This Is Anfield, Benji Deane wrote of Can’s potential move to Anfield:

A tenacious and enterprising midfielder, Can brings strength and composure normally associated with older more experienced players. Although I feel he wouldn’t yet make the starting line-up with a midfield trio potentially containing Gerrard, Henderson and Lallana, I would welcome Can to the squad and he could prove to be a gem of a signing.

We’ll have a full scouting report to give you the lowdown on Liverpool’s new midfielder later on Thursday.