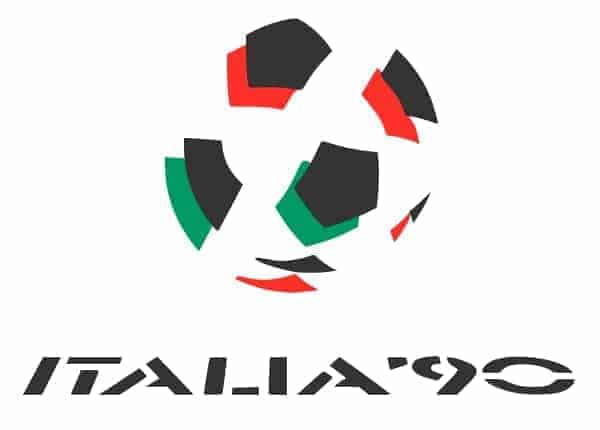 When England faced Republic of Ireland at Italia ’90, five Liverpool stars played a part in the action. In the latest in our ‘World Cup Moments’ series, Henry Jackson (@OnFootballTweet) looks back at that terrific encounter 24 years ago.

Italia ’90 is thought of by many as one of the most memorable World Cups of all time, with a combination of thrilling matches and superb atmospheres ensuring it lives long in the memory.

It was West Germany who triumphed in the final, beating nine-man Argentina 1-0. Andy Brehme’s 85th-minute penalty, awarded after a foul by Roberto Sensini on Rudi Voller, proved to be the difference between the two sides.

England made their finest fist of winning a major tournament since 1966, with Bobby Robson’s side succumbing to West Germany on penalties in the semi-finals.

Stuart Pearce and Chris Waddle were the villains from the spot, in a game that is also remembered for Paul Gascoigne’s tears, following his suspension from the final had England got there.

The Three Lions had three Liverpool stars in their ranks — Peter Beardsley, John Barnes and Steve McMahon- with the former, in particular, an integral part of the side throughout the competition. Barnes was disappointedly dropped for the semi-final.

England vs Republic of Ireland

Prior to England’s excursions in the knockout stages (they beat Belgium in the second round and Cameroon in the quarter-finals), they had to get through a group containing the Netherlands, Egypt and Republic of Ireland.

The opening game of the group had enough spice as it was, but the fact that four Liverpool title-winners from the 1989/90 season started the game gave the match extra meaning for Reds fans all over the world.

Barnes and Beardsley were two of England’s key attacking players- McMahon came on as a second-half substitute- while Steve Staunton and Ray Houghton were hugely important for Jack Charlton’s side. Another Anfield hero, Ronny Whelan, didn’t feature.

Gary Lineker’s close-range strike gave the Three Lions an early lead, and with Ireland undoubtedly the underdogs- they were 40/1 to win the World Cup at the start of the tournament, whereas England were 10/1- not many gave them much hope of a fightback.

With the game drifting away from Charlton’s men, McMahon’s slack touch on the edge of the penalty area gifted the ball to Everton midfielder Kevin Sheedy, who fired the ball past Peter Shilton to make it 1-1 with seventeen minutes remaining.

It was a low moment for the Liverpool man, who came 54th in a recent survey determining the Reds’ top 100 players of all time.

A draw was probably a fair result, and it didn’t prove damaging for either side as they both eventually progressed to the last-16.

After a famous penalty shootout win over Romania in the second round- Houghton converted his spot-kick- the Boys in Green were eliminated by hosts Italy in the quarter-final.

The clash between England and Republic of Ireland in Cagliari was a terrific encounter, and one that highlighted how much quality Liverpool had in their side at that time.

Other LFC Players Present at the 1990 World Cup