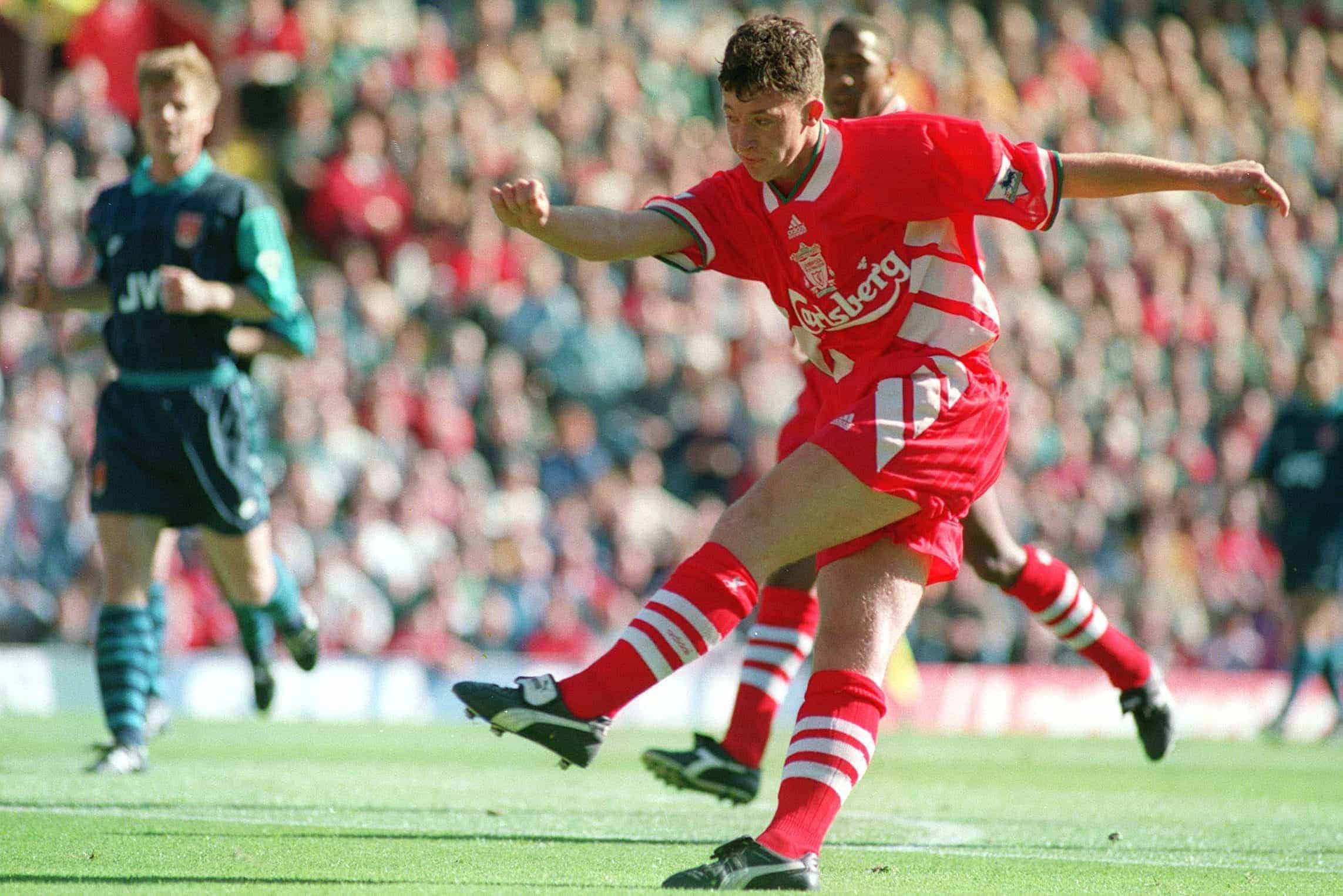 “For a player so young to do that to Arsenal was incredible; at that time, if you scored once against them you didn’t score two and three. But Robbie did, and in no time at all. He announced his arrival to the Premier League that day.”