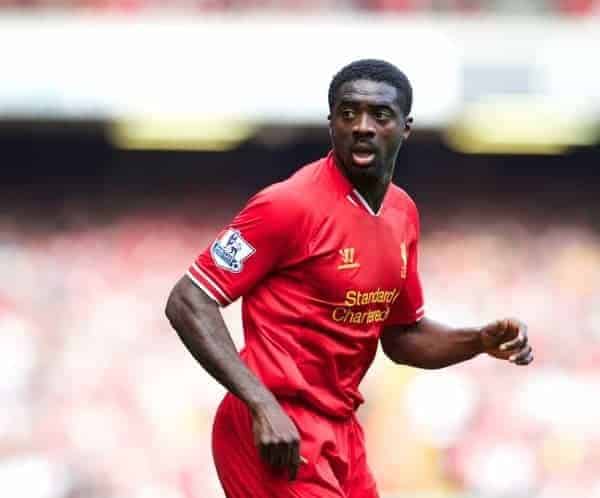 Liverpool defender Kolo Toure will complete a move to Turkish side Trabzonspor this week, according to the club’s president.

The 33-year-old defender has agreed personal terms on a deal with Liverpool set to net around €2 million (just under £1.6 million) from the sale, according to reports.

According to Turkish-Football.com, Trabzonspor president Ibrahim Haciosmanoglu said on Monday afternoon, “We are building the type of squad which we promised to the fans.”

“We have agreed terms with Kolo Toure and we will bring him to the club.”

Toure was signed on a free transfer from Manchester City last summer, with Brendan Rodgers looking to bring his invaluable experience to the Liverpool team.

The Ivorian international made 24 appearances for the Reds in a dramatic season, but after a good start his form dipped, and a calamitous back pass at West Brom cost Liverpool three points before their late season title charge.

An own goal at Fulham followed, but nevertheless Toure left his mark on the club with a charismatic attitude, quickly becoming a popular figure at the club and with fans.

With the signing of Croatian international Dejan Lovren this summer, Toure’s first-team opportunities at Anfield looked further limited and an exit had been speculated for some time.

Rodgers confirmed on Sunday that Liverpool are still looking to bring new players in before the end of the summer transfer window, with Sevilla left-back Alberto Moreno continuing to be linked. Click here for a full round-up of Liverpool transfer rumours.