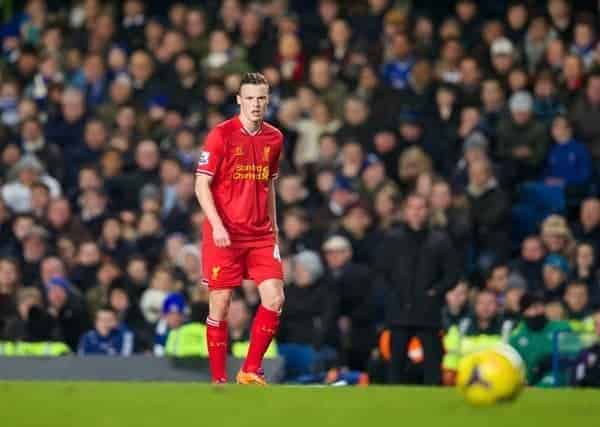 Liverpool youngster Brad Smith has joined League One side Swindon Town on loan for the 2014/15 season.

The 20-year-old Australian-born left-back made his Liverpool debut as a substitute against Chelsea in late December.

Smith is an England Under-21 international and highly-rated at Anfield, noted for his pace and delivery from wide areas.

With the Football League season starting this weekend and the Premier League the following week, transfer deals are now increasing and we can expect more youngsters and fringe players to head out over the next few weeks.