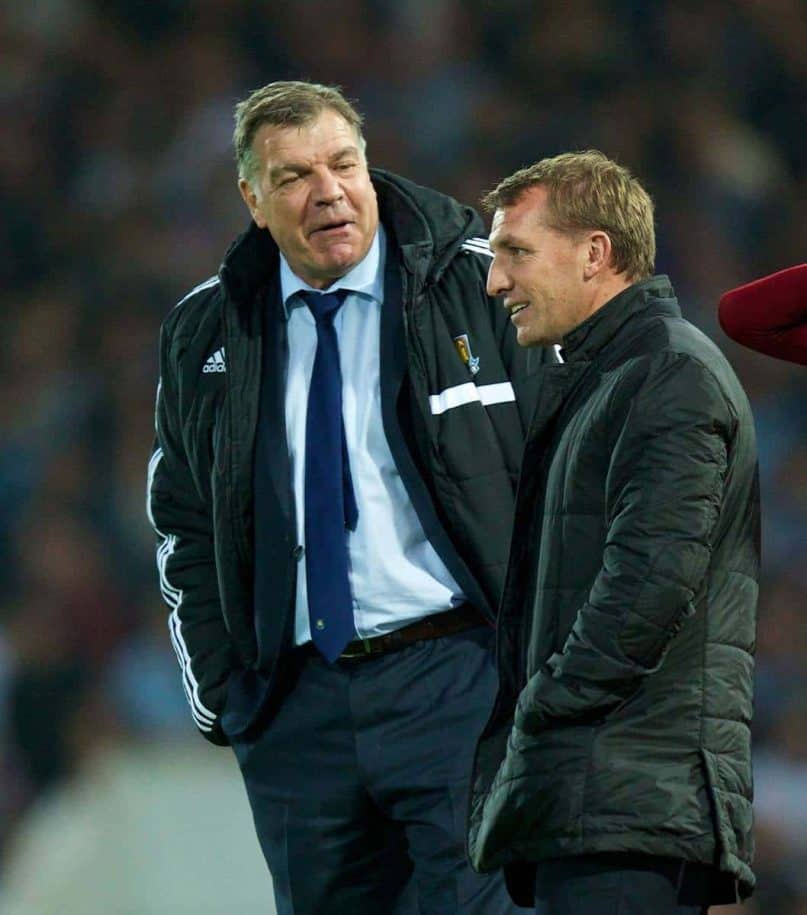 A disappointed Brendan Rodgers said Liverpool weren’t threatening enough and made too many mistakes in their 3-1 defeat to West Ham on Saturday.

Goals from Winston Reid and Diafra Sakho gave the Hammers a 2-0 lead inside seven minutes as Liverpool struggled to find their stride in east London.

It was a dreary and uninspiring performance from Liverpool — enduring their third defeat in their opening five Premier League games.

Rodgers cast an abject figure at full-time, quoted on the club’s official website as saying, “We were nowhere near the standard today. We made a really slow start and before we knew it we were 2-0 down.

“Lots of elements in our game have been very good and everyone has seen that over the last couple of seasons, but it is just not quite happening for us at the moment. We have a lot of work to do and today was very disappointing in terms of performance.

“They had better intensity than us. Our performance level wasn’t anywhere near what I would expect. We made too many long passes; normally our passing is shorter, crisper and faster in the game. Today we didn’t show enough composure on the ball.

“But, first and foremost, I thought the intensity of our game wasn’t quite at the level. But that’s something that we will look at. I’m very fortunate that I’ve got an honest group of players that know that sort of level isn’t what we expect. We will, over the course of the season, get better and better.”

Liverpool next face Middlesbrough in the League Cup third round at Anfield on Tuesday night, before a home Merseyside derby clash against Everton on Saturday, 27th September.

Where did it all go wrong for Liverpool at West Ham and what needs doing to ensure immediate positive change? Let us know your thoughts in the comments section below.