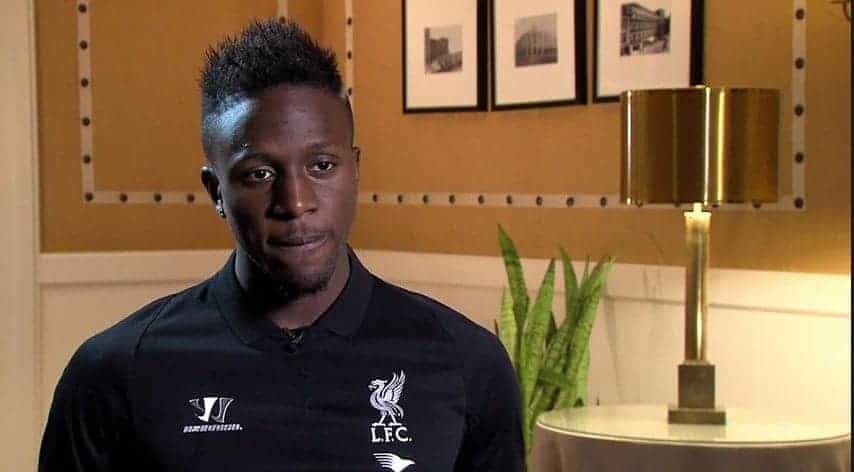 Liverpool’s England contingent were in action on Tuesday, while a host of other Reds’ stars were lining up for their respective country on Wednesday night.

Mamadou Sakho may not be first-choice at Liverpool since the arrival of Dejan Lovren, but the Frenchman remains first-choice for his country, where he lined up alongside Raphael Varance in France’s 1-0 win over Spain.

Divock Origi, who impressed at the World Cup and completed a move to Liverpool this summer, started and shone for Belgium in their 2-0 win over Australia.

Liverpool youngster Brad Smith, currently on loan to Swindon Town, made his international debut for the Socceroos in that game.

Two things I like about Origi; he’s fast and he’s totally unselfish. Always looking to link up with others.

Nice game, 2-0 win! The supporters were amazing ?? always good to play for the national team ???? #Belgium

Meanwhile, reports in Brazil claim Philippe Coutinho has impressed new coach Dunga in training. They play Colombia in Miami on Saturday, Coutinho having been called up to the national team for the first time in four years.