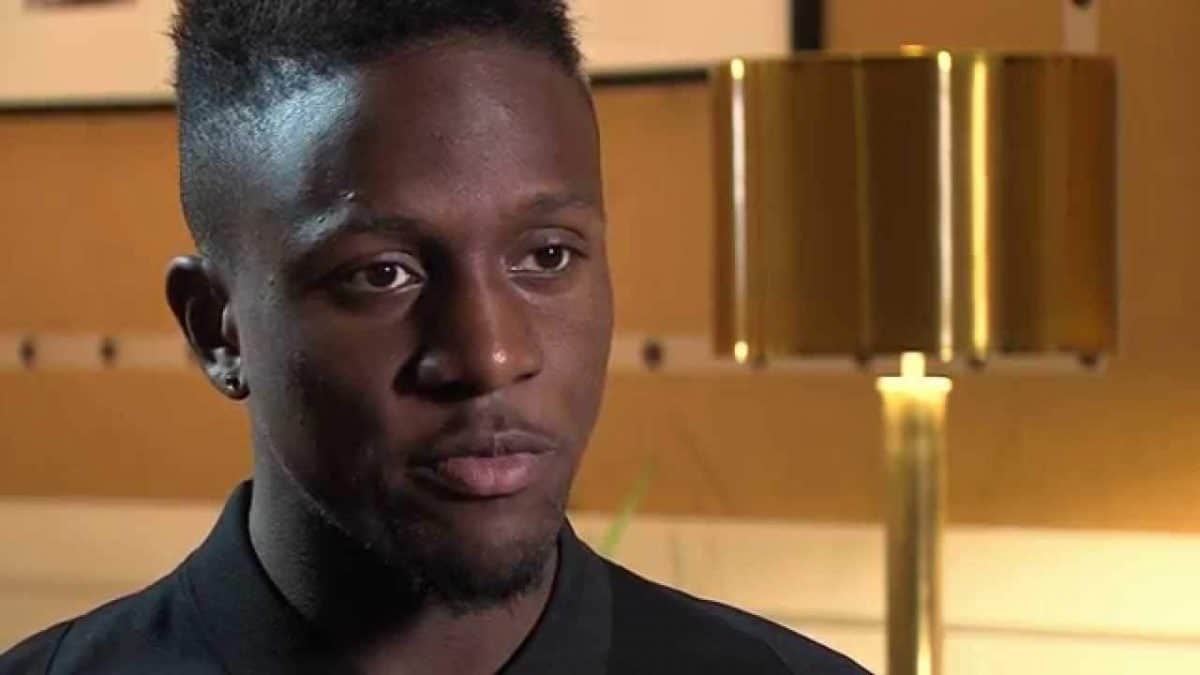 Ben Twelves takes a look at how Liverpool’s loaned players performed in the midweek and weekend fixtures for their temporary clubs.

Last Tuesday night saw Origi’s loan club, Lille, exit the Champions League after they succumbed to a 2-0 defeat in their 4th qualifying round second leg in Portugal.

Carrying a 1-0 home defeat, and conceding that all important away goal from the first game, Rene Girard’s side had a tough job of turning the deficit around and it proved to be a task too big for his team.

Liverpool’s loanee played all 90 minutes of the fixture, but failed to have an impact on the score line as they slumped to a 3-0 aggregate loss and therefore miss out on the group stages. Origi will still play in European competition this season as Lille enter the Europa League instead.

@LFCTransferNRS #Origi was on the bench. Didn't play due to squad rotation after match with Porto.

However, the Belgian was dropped to the bench as Girard’s team returned to league action on Saturday night, when Origi was an unused substitute in Lille’s 1-1 draw at Monaco.

Teixeira’s Brighton came up against Brad Smith’s Swindon Town on Tuesday night in the second round of the Carling Cup at the County Ground, where a thrilling encounter ended with Sami Hyypia’s side running out 4-2 winners after Extra Time.

Smith played the full 120 minutes for the League One side but Teixeira started the match on the bench after a string of impressive league performances. Former Reds’ captain, Hyppia, introduced the Portuguese midfielder at the beginning of extra-time as he turned to the creative loanee to change the game, and he did so as he was involved in the goal that put Brighton 2-1 back in front.

Just got back from Brighton v Charlton, Teixeira looked very good, great technician & dictated a lot of play in the 10 role. Almost scored.

Teixeira continues to build up a reputation for all the right reasons on the south coast, where he played the full match in Brighton’s 2-2 draw with Charlton at Flamer Stadium on Saturday. He started the game centrally in a ‘2’ behind striker Craig Mackail-Smith and the 21-year-old was named man of the match for Hyppia’s evolving team.

Joao Teixiera got man of the match, and throughly deserved it. He's such a quality player. Everything attack went through him. #BHAFC

West Brom were taken all the way to penalties by League Two side Oxford United in the Carling Cup second round  at the Hawthorns last Tuesday night.

Boss Alan Irvine made a number of changes to his side, but Wisdom continued in his right back slot where he has so far featured for the Baggies.

The 21-year-old set up the Albion ‘goal’ as his cross was turned into his own net by Oxford’s Jonny Mullins for an own-goal. Wisdom also took a penalty when called upon in the shootout, and he scored, making it 5-5 before West Brom ran out 7-6 winners in the shootout.

Saturday saw the Baggies beaten 3-0 by an impressive Swansea City, as West Brom remain winless in their first three league games of the new season. Wisdom played at right-back, but switched to the left in the second half when Irvine put on new signing Christian Gamboa for left back Jason Davidson.

Bernd Schusters ten-man Malaga failed to build on their opening weekend win over Atletic Bilbao on Friday night, as they were beaten 3-0 by Valencia.

21-year-old Alberto started for the away side, and played as the central figure in a ‘3’ behind the striker, Roque Santa Cruz. He provided an excellent assist for a Malaga ‘goal’ that was then incorrectly disallowed, frustratingly for the away side.

Sergi Darder’s red card 27 minutes into the match turned the game into an uphill struggle for Alberto’s team and the Liverpool loanee was substituted with 15 minutes remaining and the game already over at 3-0.

Jordon Ibe was left out of the Derby match-day squad on Saturday for their match against Ipswich. Ibe was signed and registered in time to feature but was left out due to having minimal time around the Derby set-up.

For those asking, Jordon Ibe was signed in time just not selected in the 18 #dcfc @dcfcofficial

On Ibe, Simpson said: "We discussed it [including Ibe], but we didn’t feel as if anybody deserved to be left out of the squad." #dcfc

Iago Aspas was again an unused substitute for Sevilla on Saturday night as Unai Emrey’s side recorded a 2-1 win away at Espanyol in La Liga.

Tiago Ilori missed Bordeaux’s 1-1 draw with Bastia on Sunday evening as injury continues to hamper the Portuguese defenders’ chances of match action at his new club.

Tiago Ilori is injured and not involved for Bordeaux today #LFC pic.twitter.com/4FAUepTVl6

Brad Smith played 90 minutes for Swindon on Saturday, who drew 1-1 at the County Ground against Coventry City in League One.