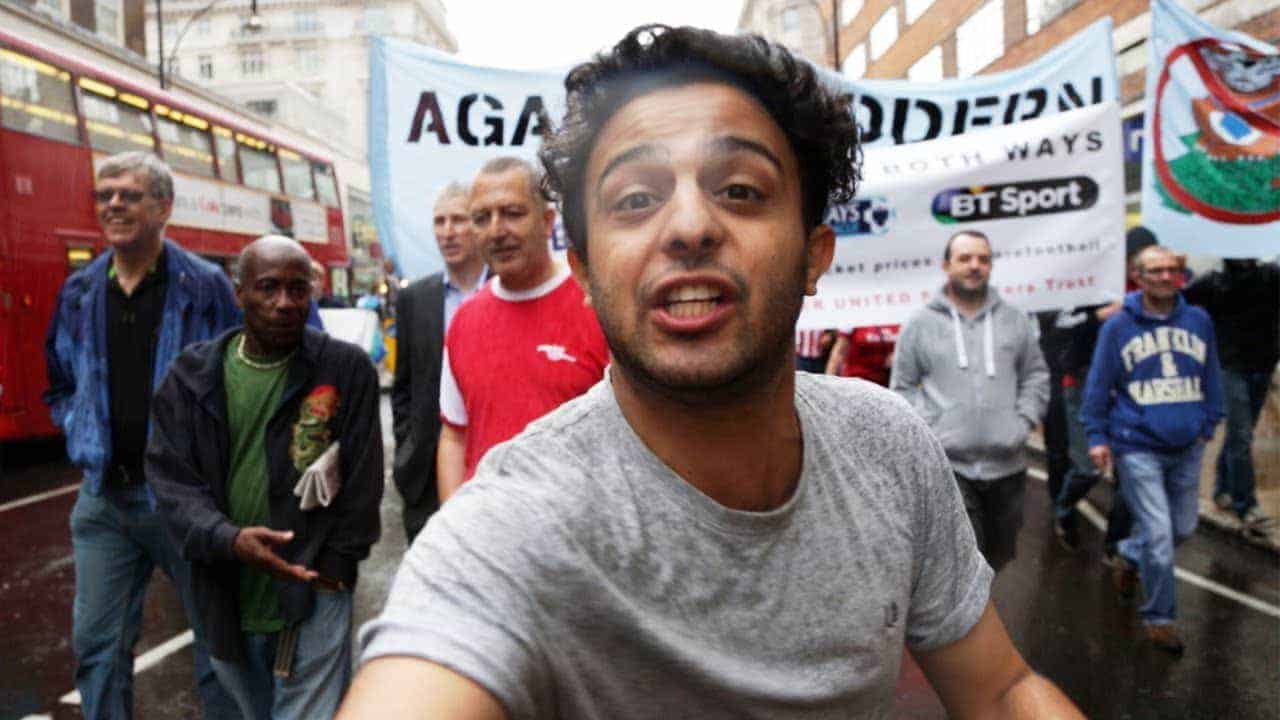 BBC Sport today released their annual ‘Price of Football‘ survey, finding that the average price of the cheapest tickets across English football has risen at almost twice the rate of the cost of living since 2011.

Copa90’s Eli Mengem joined the Football Supporters Federation earlier this year as they fight for a reduction in ticket prices to make football accessible for everyone. Watch the video below:

Tickets for the League Cup match against Swansea later this month at Anfield cost up to £59.