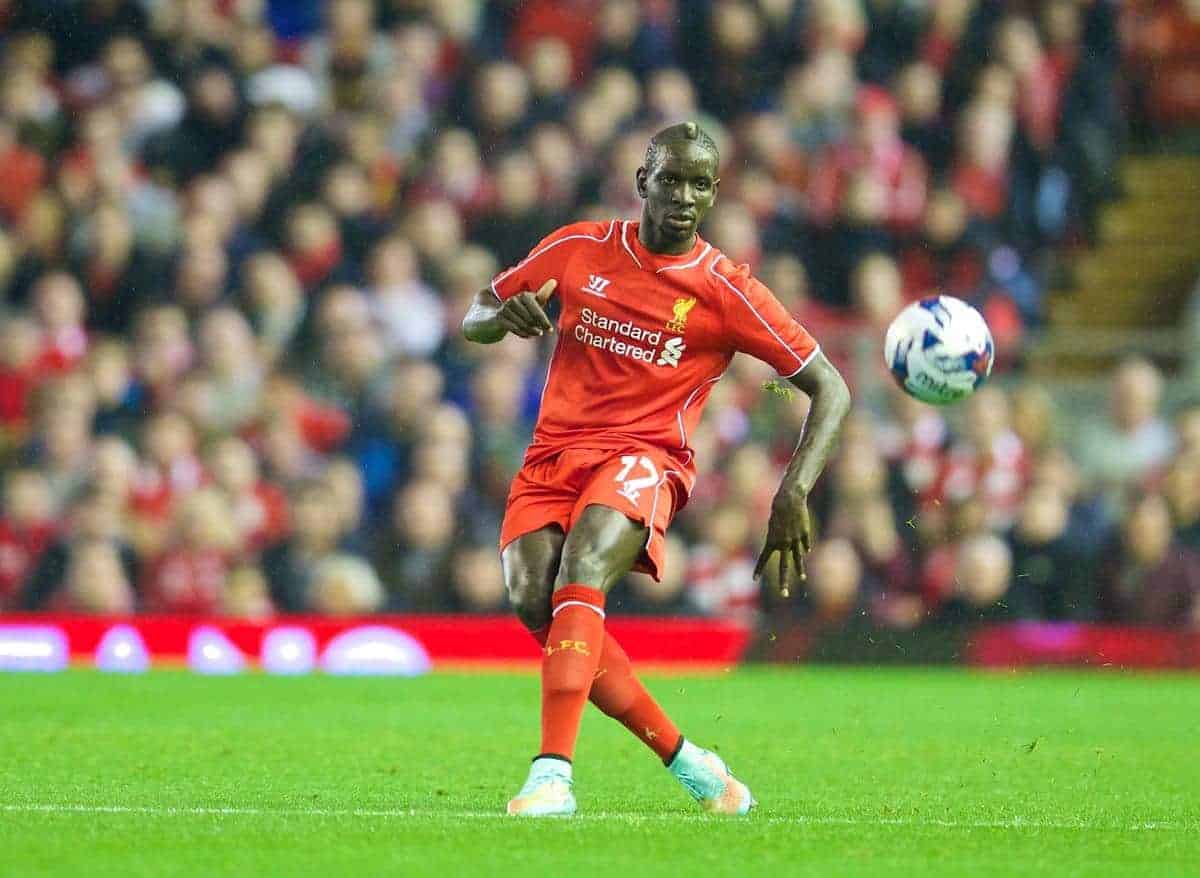 Liverpool have received some positive news with the returns from injury of defender Mamadou Sakho and midfielder Suso.

The pair were spotted training at Melwood on Tuesday, before the rest of the squad flew out to Bulgaria ahead of the Champions League match with Ludogorets Razgrad on Wednesday night.

Sakho hasn’t featured for Brendan Rodgers’ side since the League Cup match against Middlesbrough in September – he walked out of Anfield days after that before the Merseyside derby after being dropped for Dejan Lovren.

He then picked up an injury in training the following Monday, which was expected to only keep him out for a couple of weeks. Assistant boss Colin Pascoe then explained in October that he had picked up a similar injury on his return to training. Pascoe, speaking a month ago said then that Sakho would be out for another couple of weeks, which has turned into what will be over a month.

The Frenchman, 24, would be many fans’ choice to start ahead of Lovren in Liverpool’s defence.

Suso – who suffered a pelvic injury almost two months ago – has been linked with a move away to AC Milan while he’s been sidelined.

His last appearance was also against Middlesbrough, when he scored his first competitive goal for the club as a substitute.

Meanwhile, Mario Balotelli did not take part in training on Tuesday and will not be fit to face Ludogorets. Jordan Henderson does return to the squad.

Should Sakho or Suso be in the Reds’ side when they’re back fit? Let us know in the comments below.